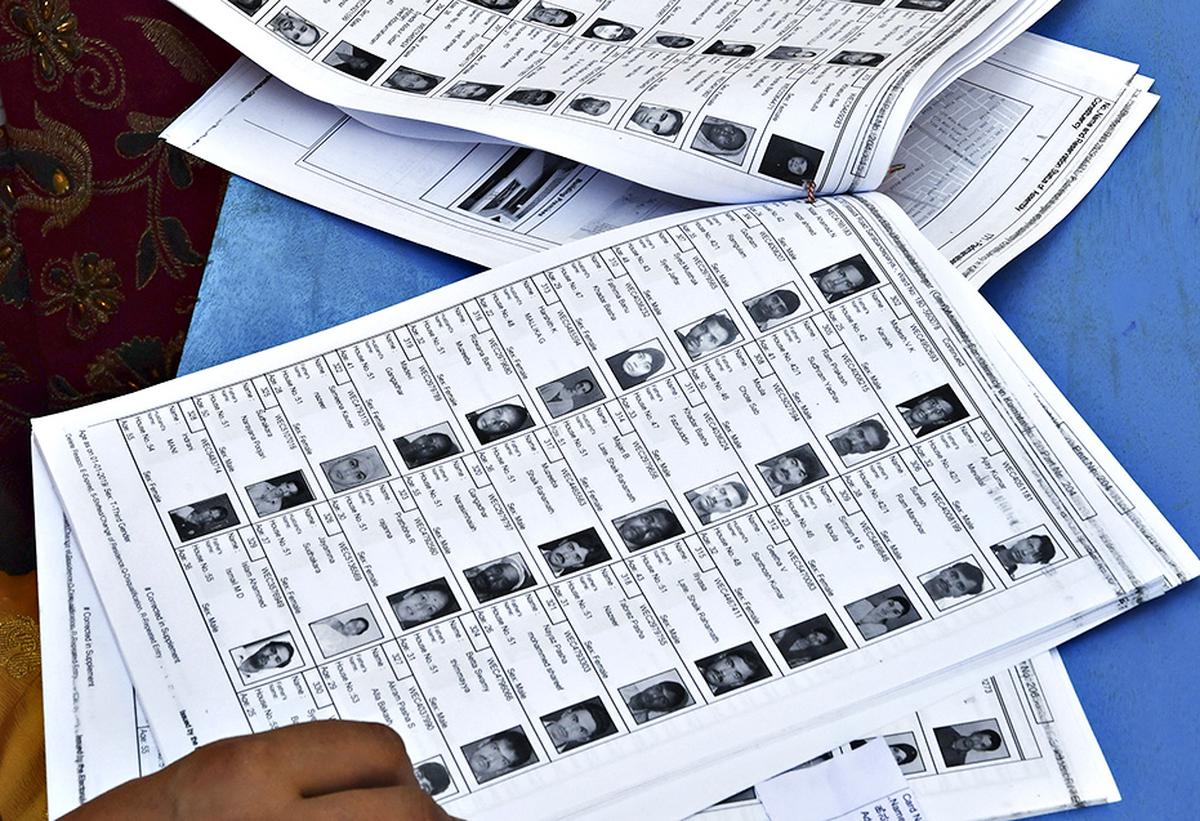 The story so far: On November 16, Bengaluru’s civic body, the Bruhat Bengaluru Mahanagara Palike (BBMP) said in a press release that it had cancelled permission granted to Chilume Educational Cultural and Rural Development Trust, an NGO, to conduct house-to-house survey to help create awareness about Systematic Voters’ Education and Electoral Participation (SVEEP) for allegedly collecting personal information from the public.

A day after this, a political storm started in Karnataka after the Opposition Congress called it voter data “theft” by the NGO impersonating BBMP officials, and alleged that the ruling BJP was trampling democracy.

What is the voter data theft case?

In March 2018, permission was granted by the BBMP to Chilume Educational Cultural and Rural Development Trust for house-to-house visits to create awareness towards making online applications via the voters’ helpline mobile app.

On November 2, 2022, the BBMP revoked permission to Chilume to carry out the SVEEP campaign after receiving several complaints from residents that the NGO was collecting personal details while conducting door-to-door surveys by deputing field level workers.