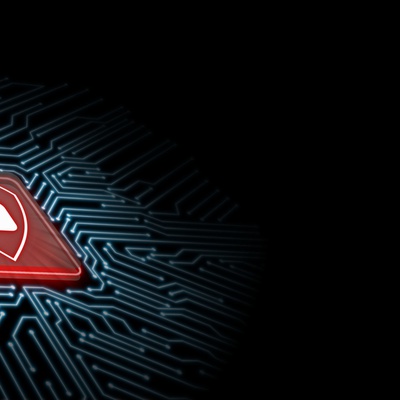 The Cybersecurity and Infrastructure Security Agency, which currently describes itself as the nation’s risk adviser, should play a more hands-on role managing the federal government’s information security, a leading cybersecurity thinker told members of the House Homeland Security Committee.

The hearing came in the wake of the massive hacking campaign that has compromised several government agencies and top technology companies which federal officials believe is likely an intelligence gathering effort connected to the Russian government.

The hackers leveraged their unauthorized access into the development environment of SolarWinds, a widely used IT management company, to deliver malware via a seemingly routine software update to about 18,000 organizations, including Microsoft. But they also used other methods of gaining initial access to organizations’ networks, including common tactics like guessing and phishing to obtain or crack weak passwords, CISA said.

Alperovich said the vast majority of federal agencies will never have the talent, expertise or resources to defend themselves against sophisticated nation states like Russia and China and should be incentivized to adopt more of the shared services, such as secure email, that CISA has already started offering. 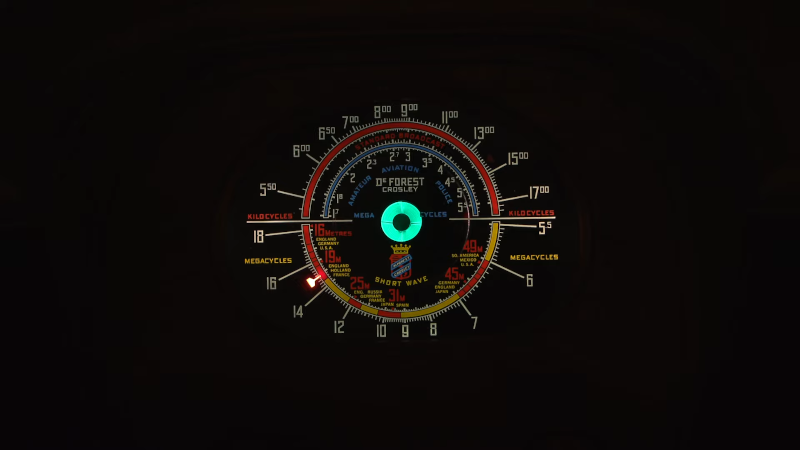