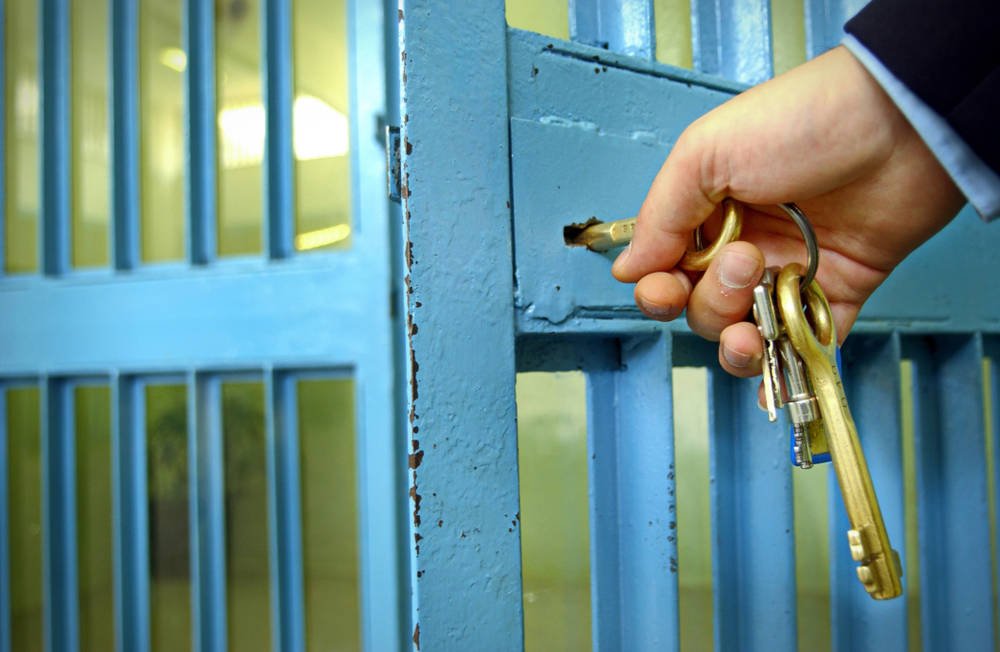 The former BAE Systems worker accused of sending details of a UK missile system to hostile foreign powers and of ignoring police demands to hand over his device passwords, has been jailed.

Simon Finch, formerly of Swansea, was handed a four-and-a-half year prison sentence on Tuesday at the Old Bailey after changing his pleas to guilty halfway through his trial for breaching the Official Secrets Act and the Regulation of Investigatory Powers Act.

The 50-year-old admitted sending MPs, trade unions and foreign powers details of an unidentified missile system on which he worked during his time with BAE Systems, defence research agency Qinetiq and the Ministry of Defence itself.

Wales Online reported that Mrs Justice Whipple handed down the prison term the day after Finch changed his pleas, telling him: “These were carefully planned and deliberate offences. Your motives were completely misconceived. You have no justification either legal or moral for what you did.”

The former defence contractor reportedly changed his plea after the judge ruled out his “duress of circumstances” defence, according to the BBC. He previously boasted that he would only hand over his passwords to police if they agreed to investigate his claims of maltreatment by Merseyside Police, though he also pleaded guilty to this count on Monday.

Finch told police and the court that his motivation was to get revenge on the British state after, so he said, Merseyside Police ignored his attempts to report homophobic attacks against him in 2013. When he armed himself, .. 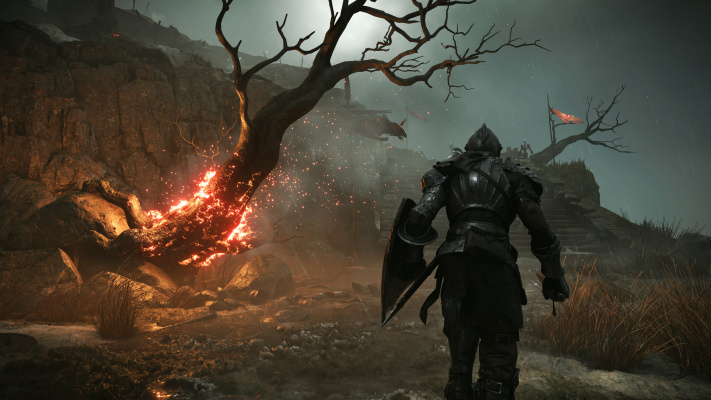 Post-COVID tech-leveraged economy may be more...