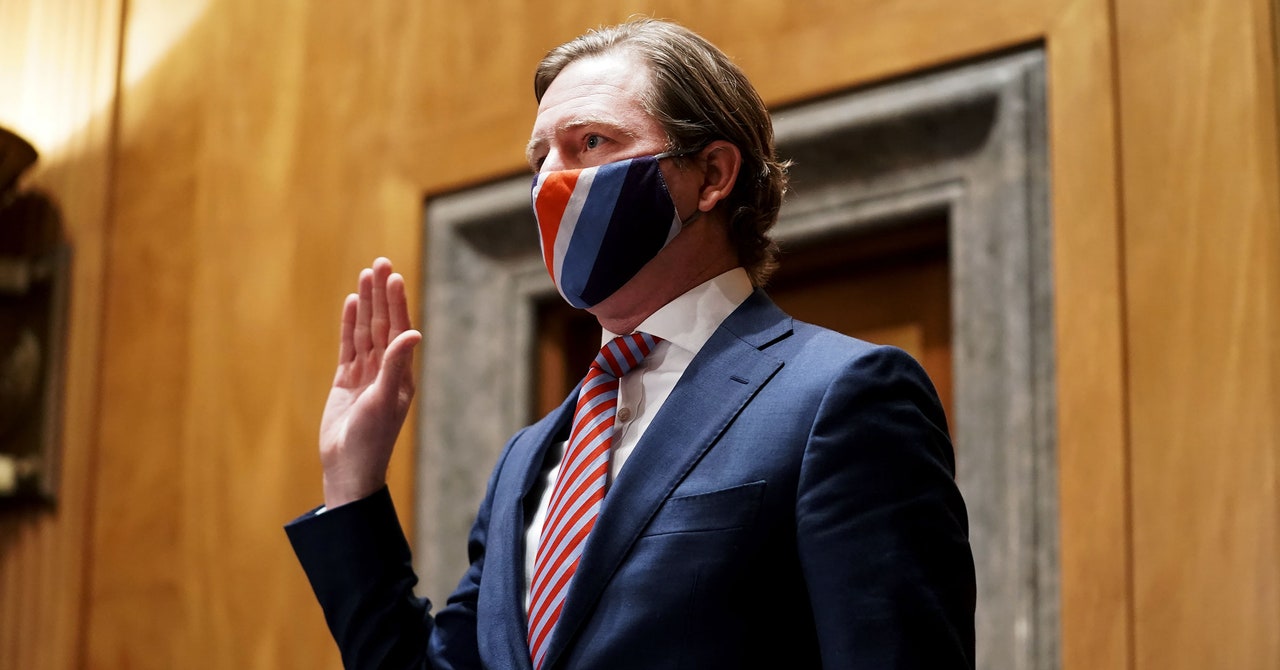 Our work on Rumor Control didn't just start the week or two before the election. The preparation, the due diligence, the discipline that we developed was three-and-a-half to four years in the making. And so when that bad day came that all this disinfo was popping up, we were ready to go. Although again, when you're fighting a head of state and battling that sort of disinformation, it's incredibly challenging.

I’m going to combine two related audience questions in the interest of time. What issues prevent us from putting the entire voting system online, and can we convince people that the election was fair through some sort of blockchain voting system? I know there have been a lot of objections to both of those approaches over the years, but if you could talk through why they haven’t been implemented broadly.

CK: If you look at the National Academy of Sciences voting security report, they had a couple of recommendations. First was that every vote in the United States needs to have a paper ballot associated with it. There's a “keep it simple, stupid” element here where you have a record that you can touch, and you can go back and count it and count it and count it.

The problem with going to the internet-based voting system is that we're still not in a position where we can conduct trusted transactions in an anonymous fashion. People say, hey, if it's good enough to .. 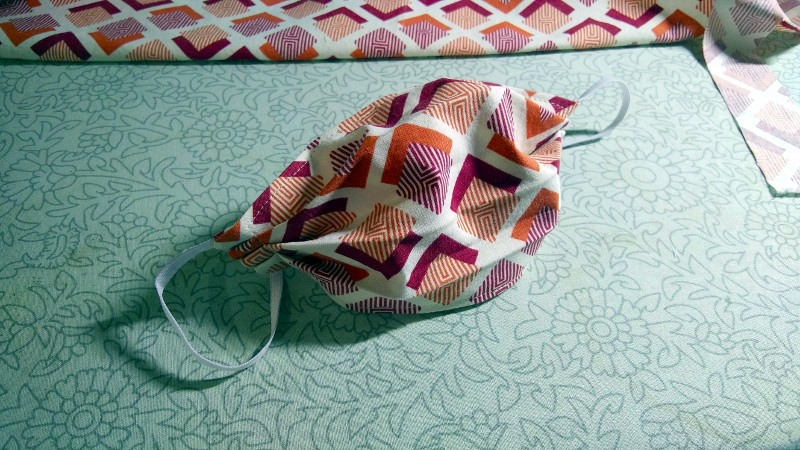 A Surefire Way To Make Masks