The world is on high alert after analysts studying Russia’s covert spies and military said the highly secretive nation hadn’t been this active since the Cold War.

The US is continuing to take a hard line approach to Russia with President Joe Biden kicking out 10 Russian diplomats earlier this week and announcing sanctions.

Mr Biden said the sanctions and the expulsion of the diplomats was punishment for the Kremlin’s interference in the US election, a massive cyber attack and other hostile activity.

In retaliation for that, Russia said on Friday it would expel US diplomats and sanction US officials in response while recommending the US envoy leave Russia “for consultations”.

Nations across Europe continue to express solidarity with the US as Russia ignites tension across the globe.

While Russia routinely shrugs off espionage allegations as part of an “anti-Russian campaign” orchestrated by the US or Britain, analysts say that covert Russian activities in Europe have hit a new post-Cold War peak.

Mark Galeotti, a professor at University College London who specialises in Russian affairs, said Russia was beginning to abandon any thoughts of peace and instead adopt a “wartime mindset”.

“The Russian intelligence community is now operating with a wartime mindset. They think they are in an existential struggle for Russia’s place in the world,” he told the AFP.

The 2014 uprising in Ukraine, that devolved into a war that continues to worsen, marked a turning point for Russia, Prof Galeotti said.

RELATED: Australia isn’t immune to the impact of rising gl .. 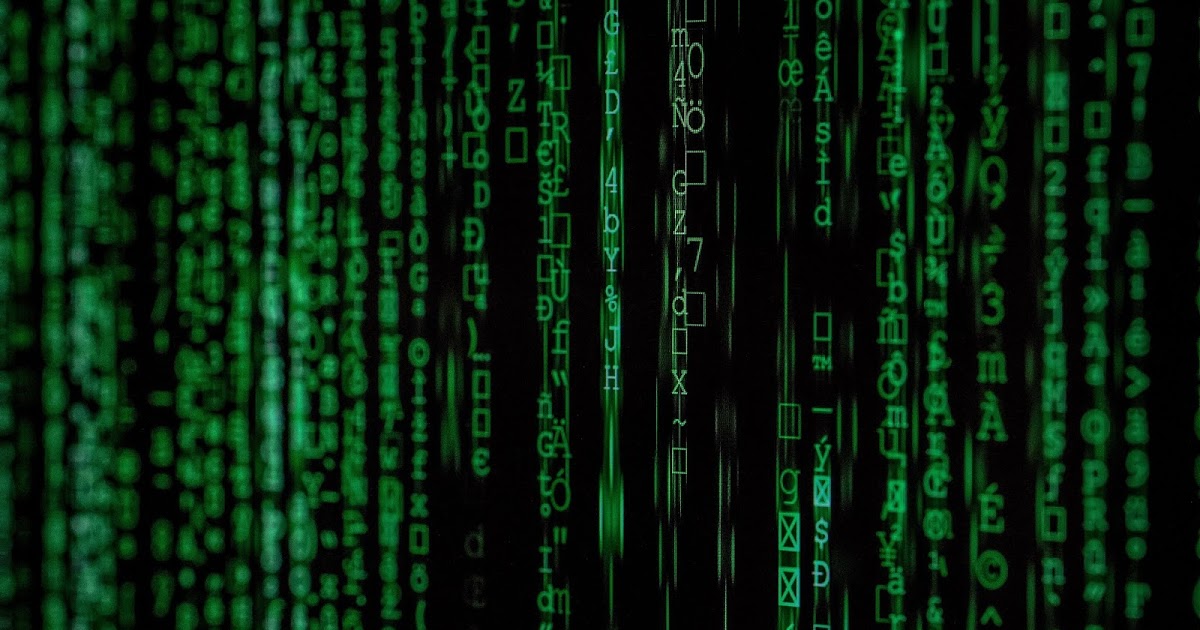 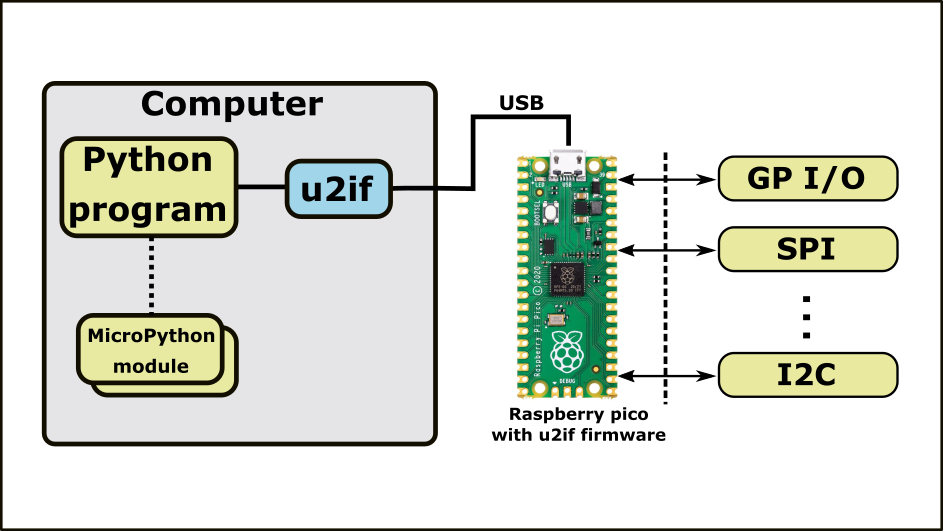 Bridging the PC and Embedded Worlds with Pico...