The European Union hinted strongly it viewed Chinese tech group Huawei as a security risk to its roll-out of 5G networks in a report released Wednesday.

The bloc-wide assessment of cybersecurity for 5G networks also stressed that "threats posed by states or state-backed actors are perceived to be of highest relevance".

Even though the report went out of its way to not name Huawei or China, its language left no doubt that they were the ones talked about.

The EU commissioner for security union, Julian King, told reporters that the evidence-based assessment was meant to be followed by another study setting out risk-mitigation strategies that would likely name names.

Right now, he said, it was a matter of not "putting the cart before the horse".

"I don't think you can accuse us of ducking the issues. The issues are spelled out pretty clearly in the report," he said.

Huawei is one of the world's leading network technology suppliers, and one of the few -- along with European telecom companies Nokia and Ericsson -- capable of building 5G networks.

A number of countries, the United States chief among them, see the company as a potential threat to cybersecurity and fear it would facilitate cyber espionage by the Chinese government to which it is suspected of having close links.

Huawei rejects that characterization. It said in a statement Wednesday: "we are a 100% private company wholly owned by its employees, and cybersecurity is a top priority". 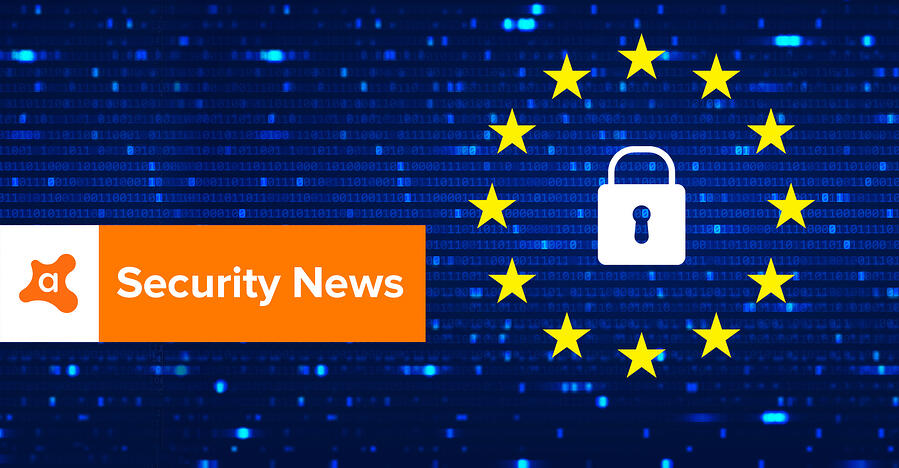 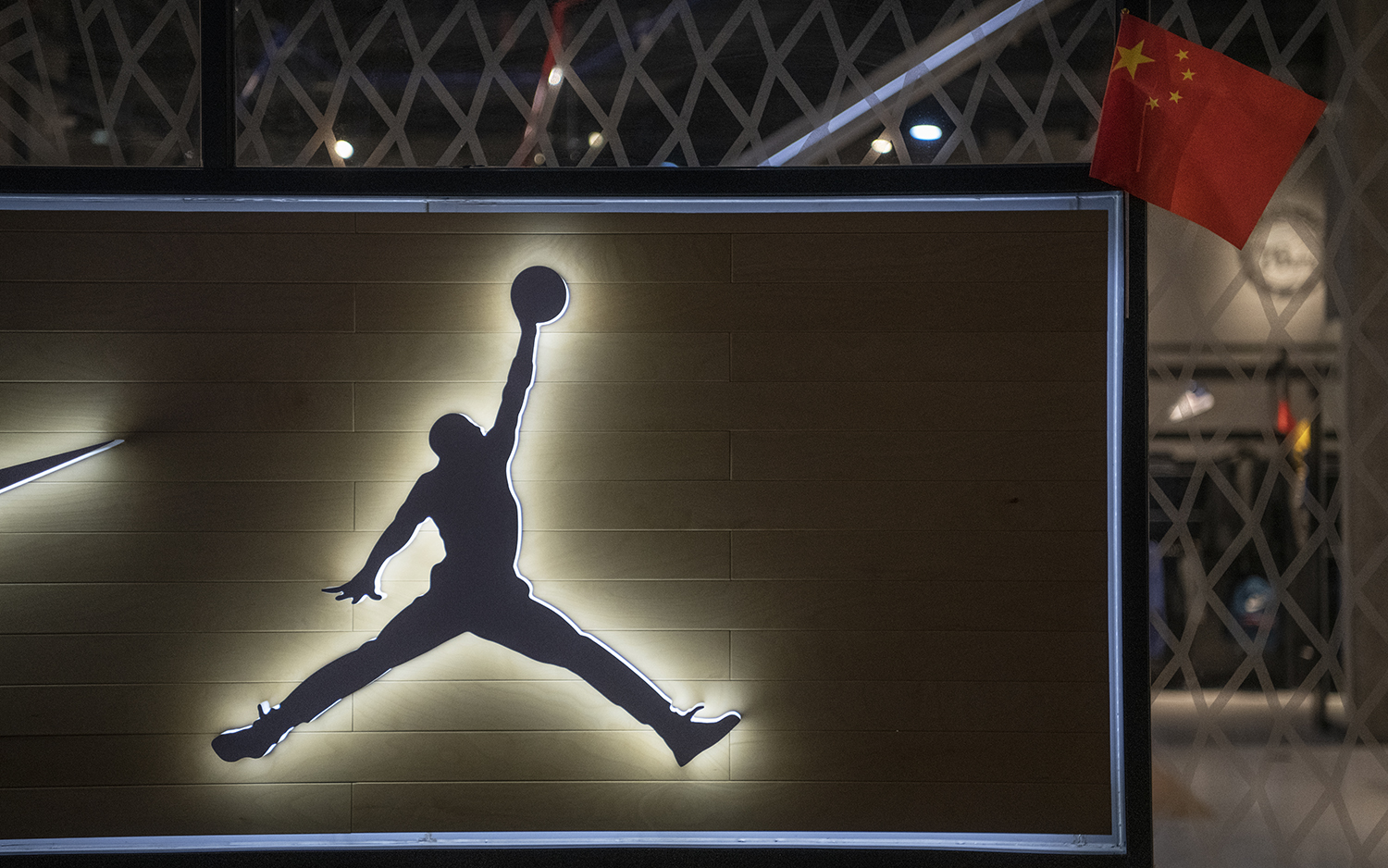 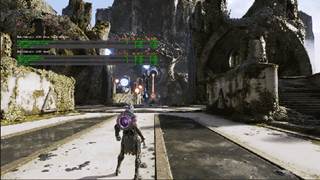 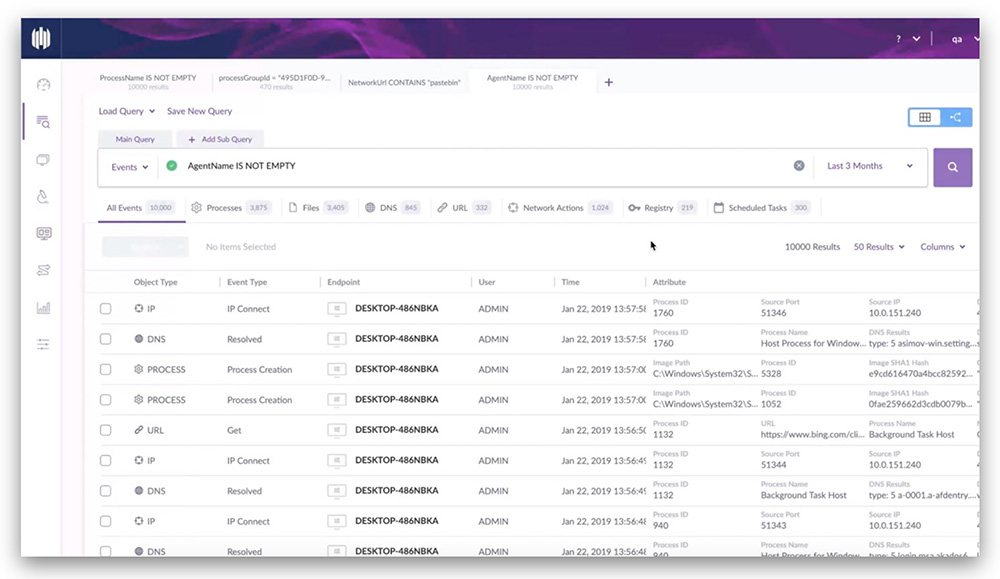 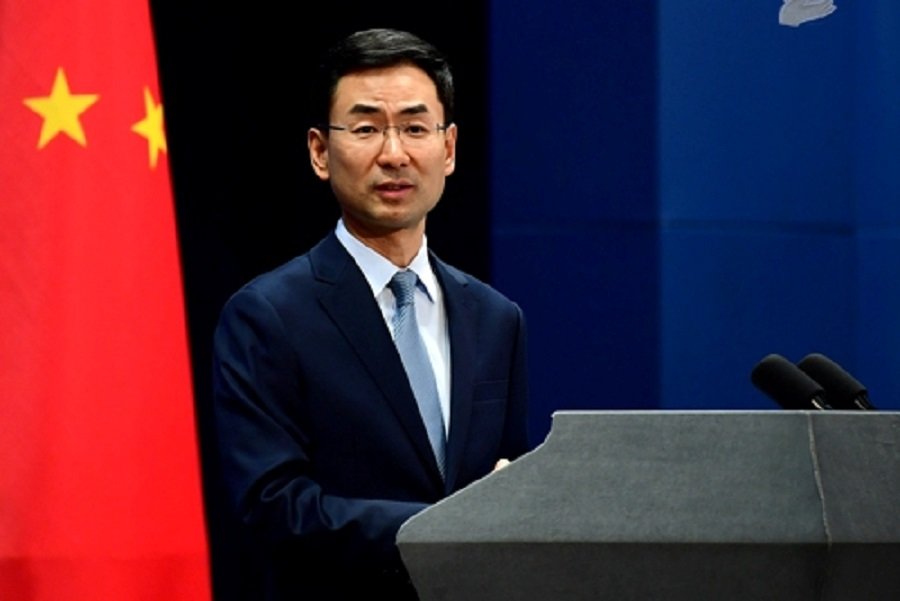 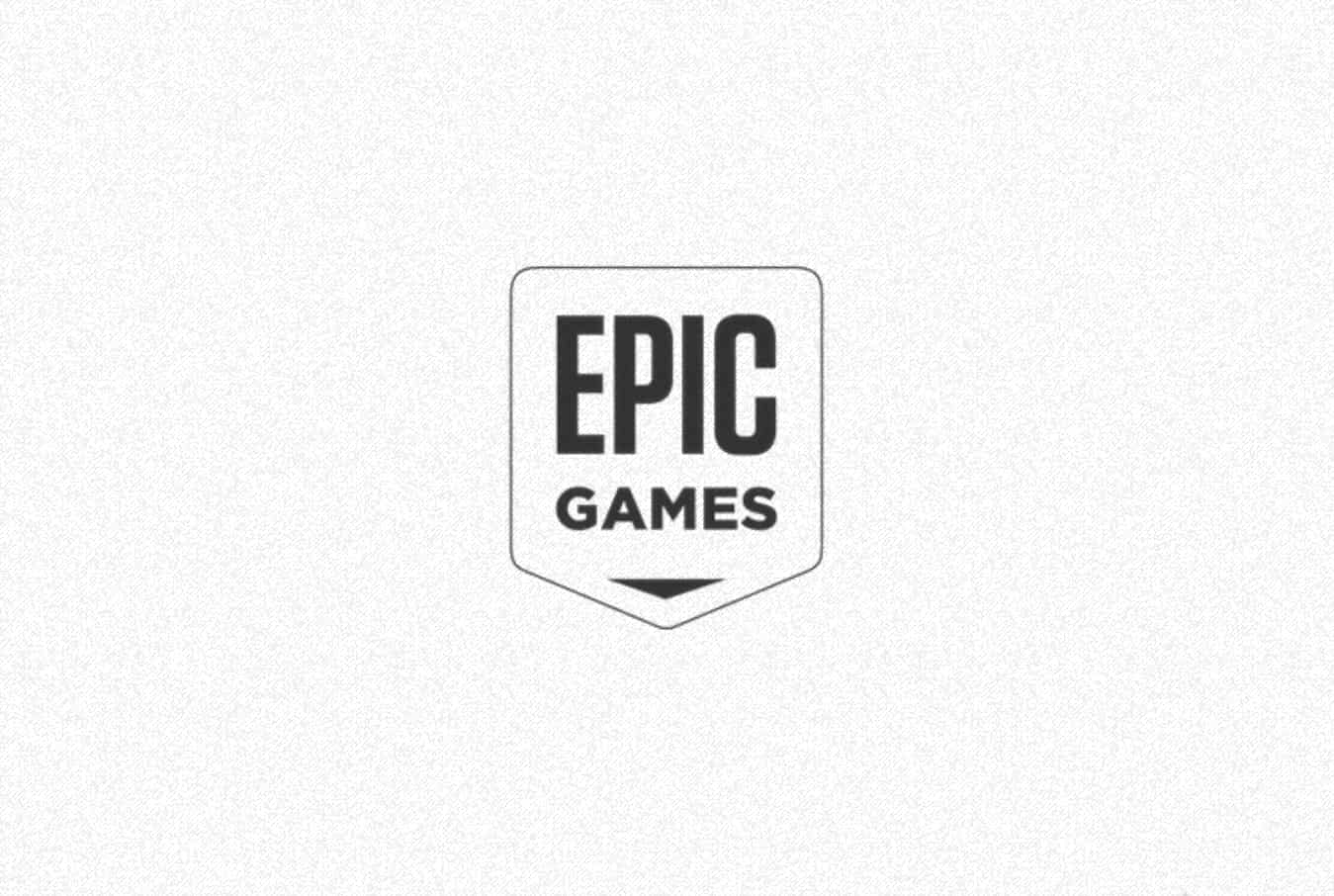