There is a scene from the movie RED (Retired, Extremely Dangerous) where Bruce Willis encounters a highly-secure door with a constantly changing lock code deep inside the CIA. Knowing the lock would be impossible to break, he simply destroyed the wall next to the door, reached through, and opened the door from the other side. We thought about that when we saw [raelize’s] hack to bypass the ESP32’s security measures.

Before you throw out all your ESP32 spy gadgets, though, be aware that the V3 silicon can be made to prevent the attack. V1 and V2, however, have a flaw that — if you know how to exploit it — renders secure boot and flash encryption almost meaningless.

The hack centers around the UART bootloader. You can cause the chip to enter that mode and do basic operations such as read and write RAM and registers. You can also execute code from RAM. That’s not a particular security risk, though, since the flash memory may be encrypted. Decryption is transparent in the hardware and the chip doesn’t do the decryption during the boot loader mode. Sure, you can read the encrypted flash, but you could do that with some fancy desoldering or probing techniques, too.

During a normal boot, a bootloader in flash is placed in RAM. If you can glitch the CPU at just the right time — in theory — you could force the processor to run your RAM-based code in normal mode where the flash is already decrypted. The only problem is, they tried about 1,000,000 cycles and had no success. But they did notice something odd.

The illegal instruction exception that occurred during the glitch was due to an instru .. 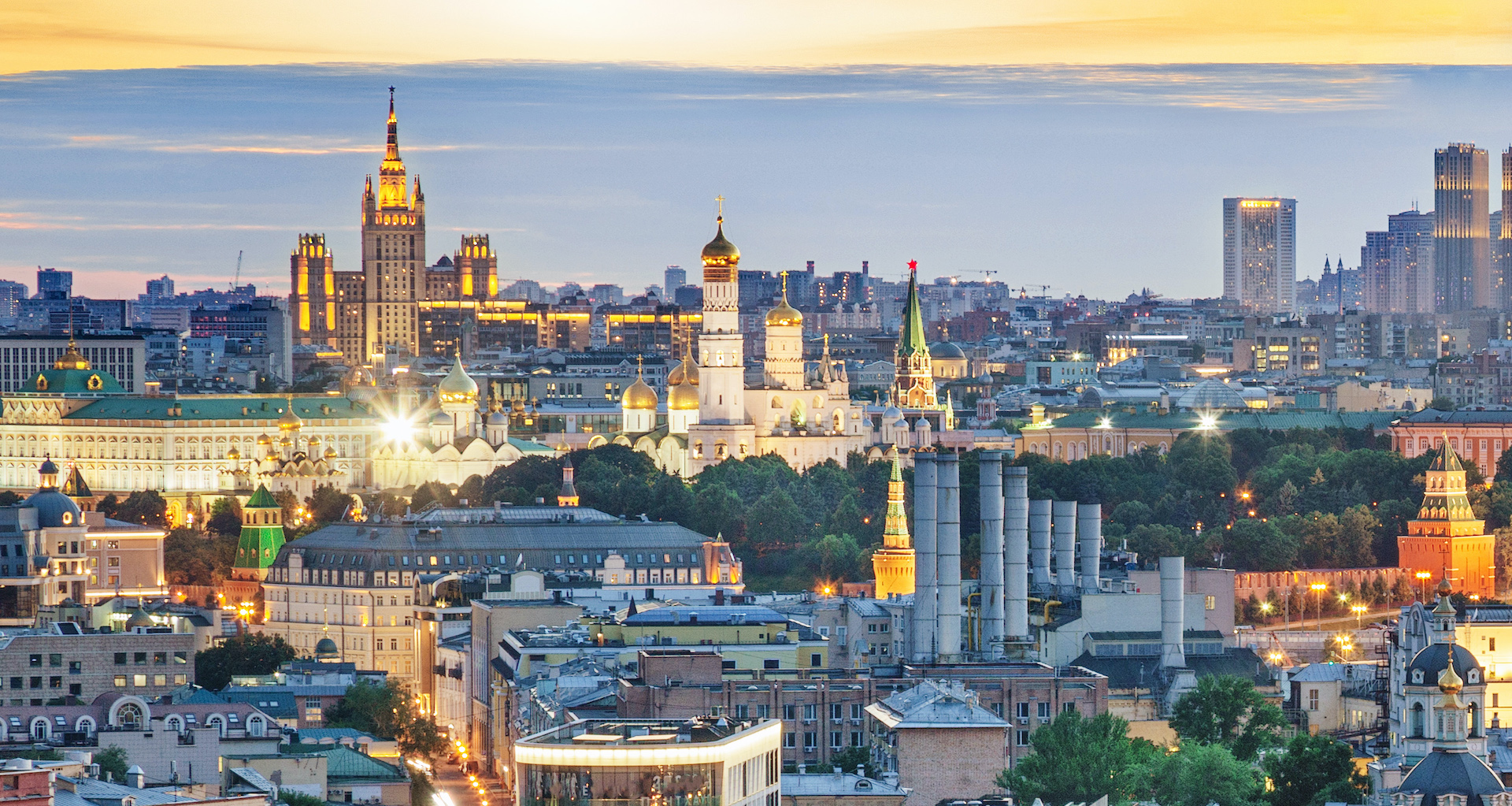 OldGremlin, a new ransomware gang, is aiming at... 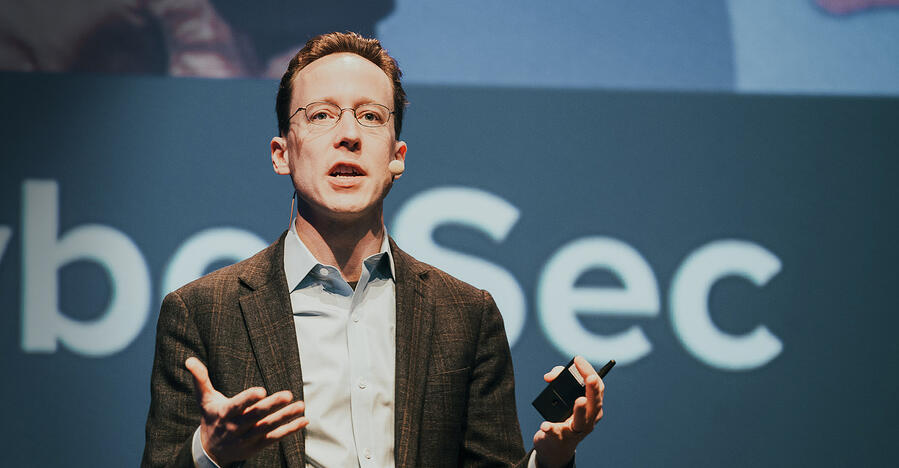