ESET has revealed a new series of Lazarus attacks 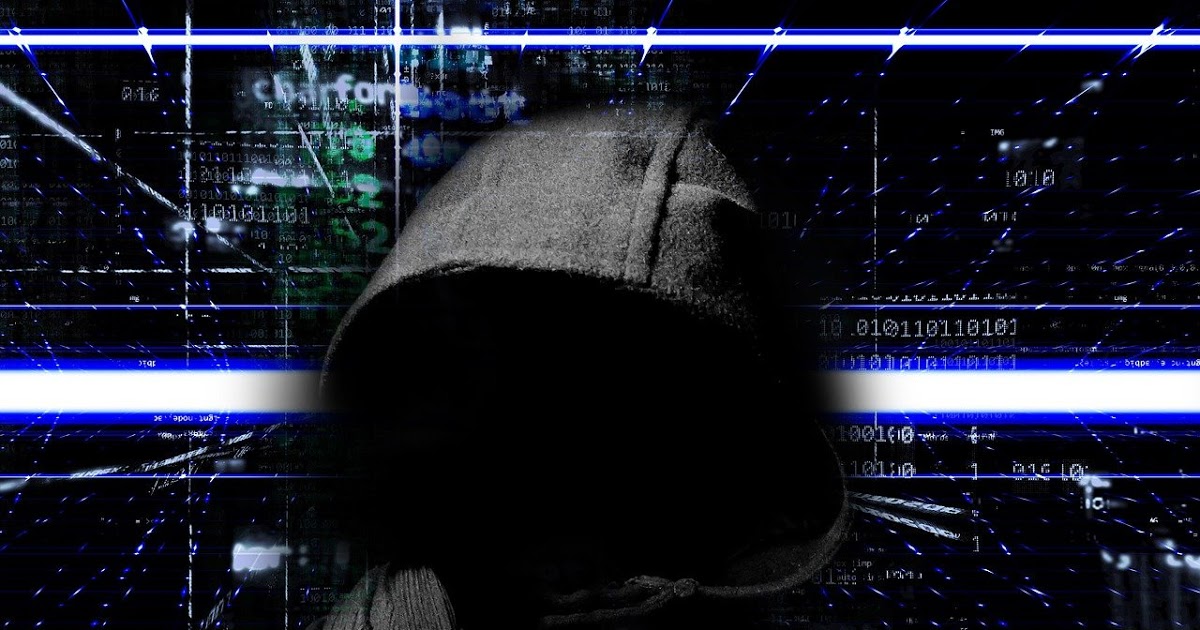 Experts of the antivirus company ESET have discovered a series of attacks, behind which is one of the most famous North Korean groups, Lazarus. The hackers targeted users of government and banking websites in South Korea. The cybercriminals used an unusual mechanism to deliver the malware, disguising themselves as stolen security software and digital certificates.

The spread of the Lazarus virus was facilitated by the fact that South Korean Internet users are often asked to install additional security programs when visiting government websites or Internet banking websites, explained the head of the investigation, Anton Cherepanov.

Attackers used illegally obtained code signing certificates to inject malware samples. And one of these certificates was issued to a firm specializing in security - the American branch of a South Korean security company.

"Hackers disguised Lazarus malware samples as legitimate programs. These samples have the same file names, icons and resources as legitimate South Korean software," said Peter Kalnai, who was involved in the investigation of the attack.

ESET's analysis once again demonstrated the non-standard nature of the methods of intrusion, encryption and configuration of the network infrastructure, which has become the business card of Lazarus hackers.

It is worth noting that on November 13, Microsoft representatives reported that, according to their data, in recent months, three APT groups at .. 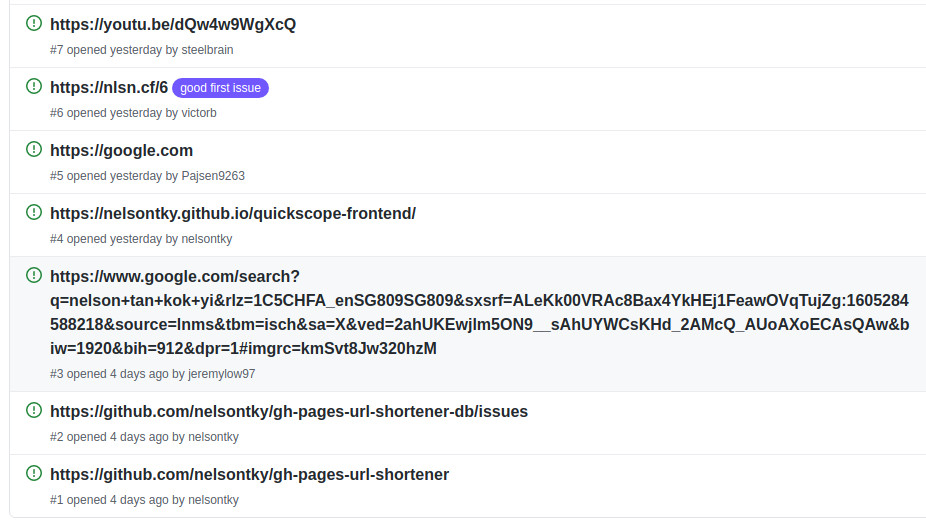 Mozilla Boosts Security in Firefox With...