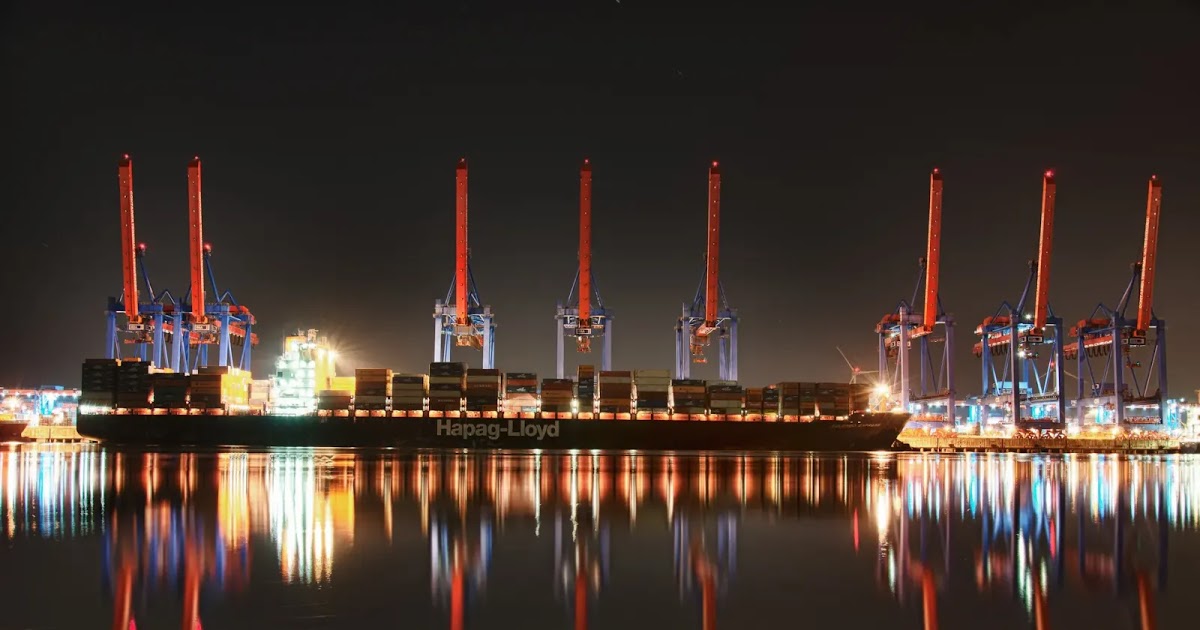 Energy Company Enel Group has yet again been hit by malware, making it a second this year. The energy group has been demanded a ransom of 14 million dollars for the decryption key and to not reveal the stolen data by Netwalker ransomware.

Enel Group is an Italian multinational Power company, operating in 30 countries working in electricity generation and distribution, as well as in the distribution of natural gas. With a revenue of $90 billion, it ranks 87th in Fortune Global 500.

Earlier this year in June, Enel Group was attacked by Snake ransomware also known as EKANS but then the attack was caught beforehand and was not successful. Contrary to now, when Netwalker not only successfully encrypted the power company's system but also leaked their data on its website.

Enel Group has still not confirmed if the attack was true but bleepingcomputer confirms the attack as data given by Netwalker reveals info of Enel employees.

The attackers connected to Enel Group writs, "Hello Enel. Don't be afraid to write us.", and still the power company maintained their silence and as is the norm when the victim doesn't engage with the hackers the ransom doubles and now Enel Group's ransom stands at a whopping 14 million dollars.

Netwalker claims that they stole 5 terabytes of data and today the ransomware leaked the Enel Group's data to their data leak site. This was bound to happen since Enel Group neither engaged the hackers nor did they in any way showed any signs of an attack. Now, Netwalker is pressuring the Resource company in succumbing to the demands as they leak their data and threaten to (in t .. 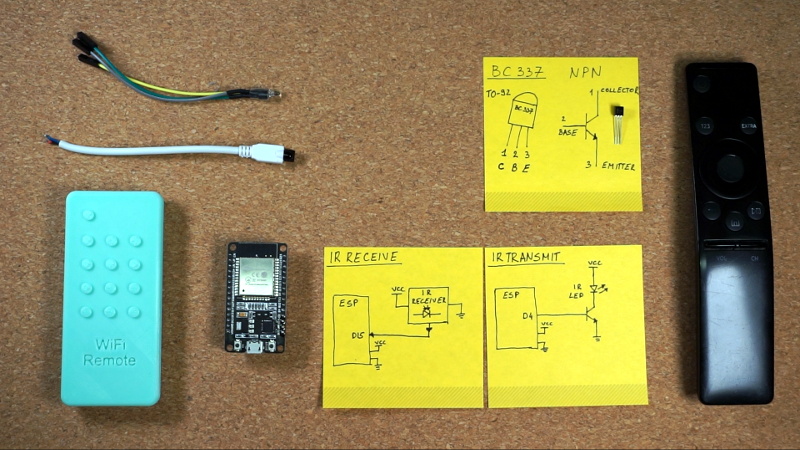 Replace Your IR Remote with a Web Browser 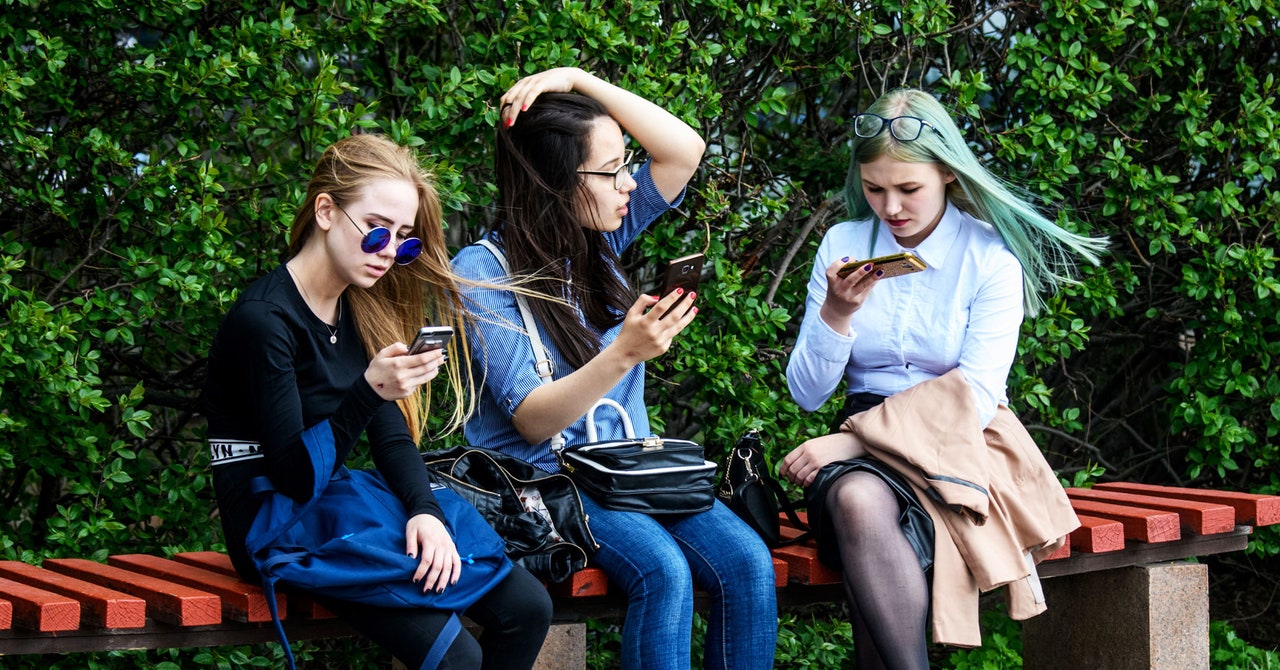