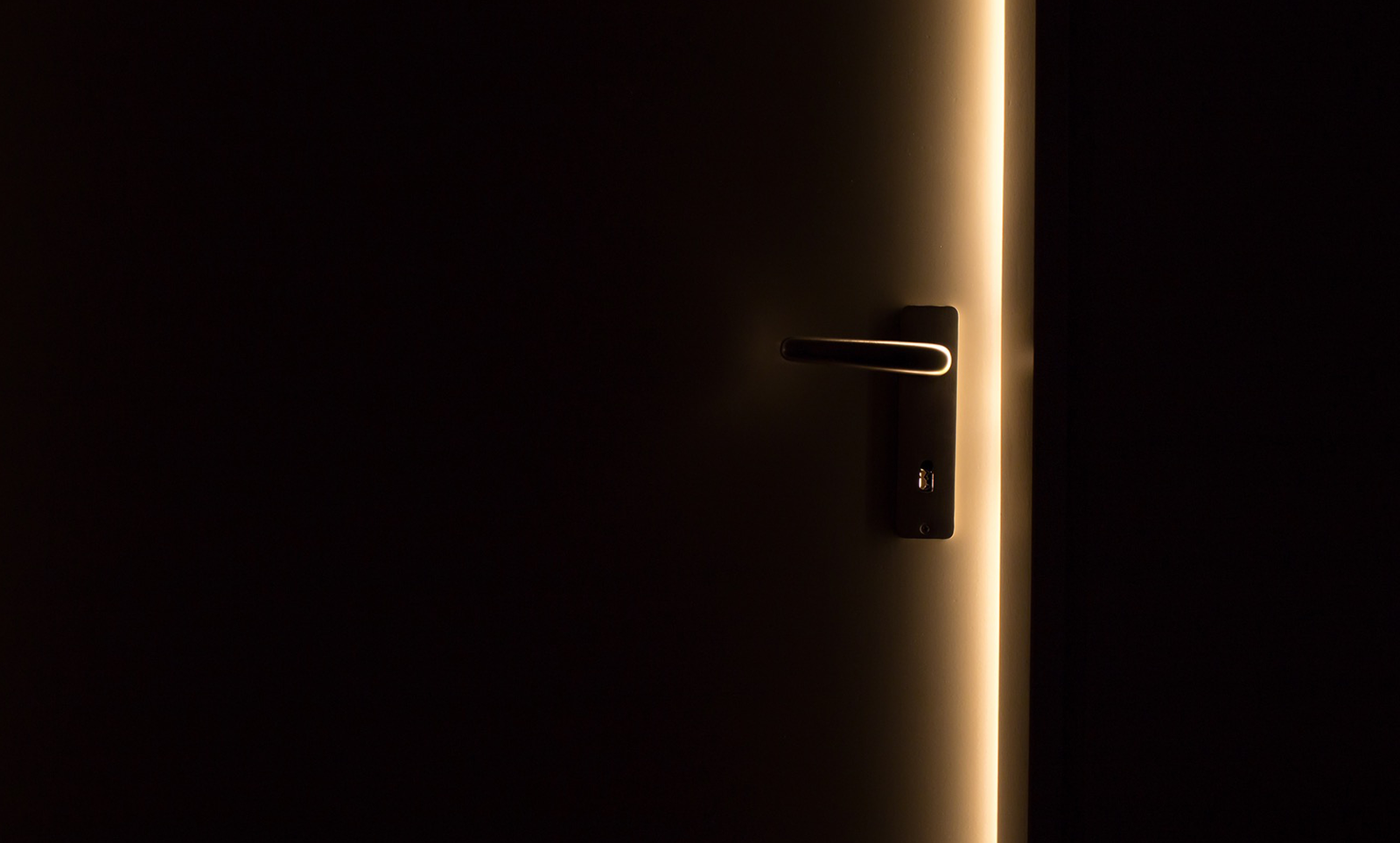 The principle of end-to-end encryption underpins a system of communication where only the communicating users can read the messages. To this end, it exists to prevent any potential eavesdroppers (telecom providers, internet providers, law enforcement agencies) from being able to access the cryptographic keys needed to decrypt the conversation.

We remain deeply concerned, therefore, that the Council of the European Union is seeking to adopt new rules that would effectively do away with encryption. At the end of last year, they released a five-page resolution that called for the EU to pass new rules to govern the use of end-to-end encryption in Europe. We are completely against this resolution as it effectively ends the notion of true encryption.

There’s no such thing as strong encryption if you allow the institution of backdoors for government or law enforcement officials – and don’t believe any politicians who say otherwise – they are, at best, ill-informed. The most important takeaway here is that encryption is either secure or it is not. Users either have privacy or they do not.

We strongly believe that encryption is the very foundation of the internet. Every citizen needs encryption to safeguard their data and to offer themselves protection against hackers and other malicious online forces. Politicians will argue that they see backdoors as an easier way to thwart all manner of crimes, ranging from terrorist attacks through to drug trafficking. However, by effectively quashing end-to-end-encryption, the government disregards all the other crime that effective encryption protects citizens from.

By calling on technology companies to find ways to bypass encryption so that law enforcement agencies can quickly access a suspect’s messages ..

encryption either secure there middle ground security
Read The Rest at
helpnetsecurity.com 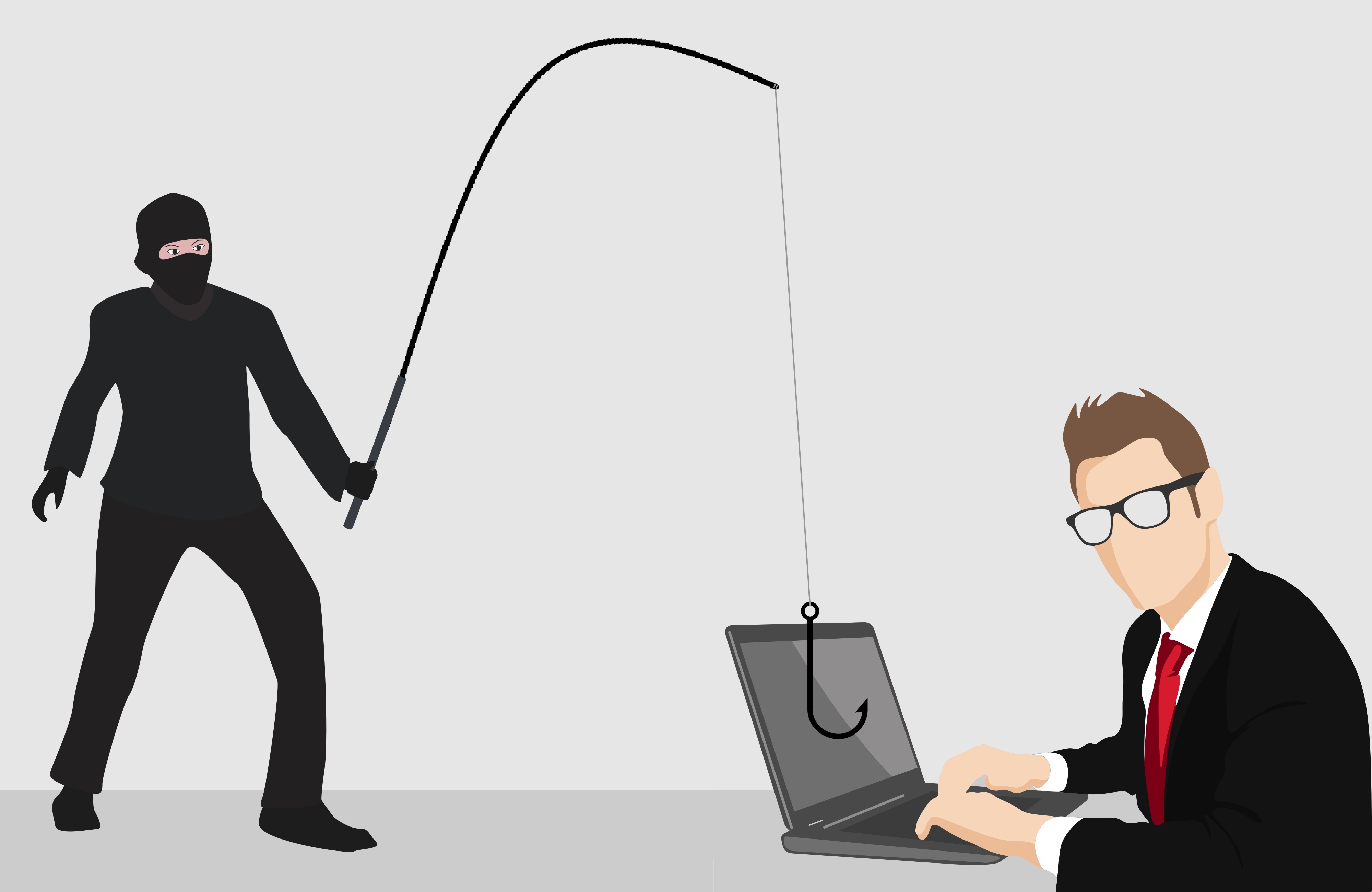 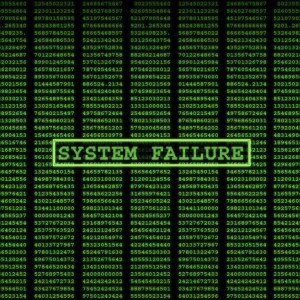