A new study from security firm Tessian highlights the sophisticated techniques employed by threat actors to evade detection and trick employees. Between July 2020-July 2021, two million malicious emails bypassed traditional email defenses, like secure email gateways, placing many employers at risk of data breach and cyber fraud. According to the study, retail industry was targeted far more than any other industry, with the average employee in this sector receiving 49 malicious emails a year. This is significantly higher than the overall average of 14 emails per user, per year. Employees in the manufacturing industry were also identified as major targets, with the average worker receiving 31 malicious emails a year. The most common technique employed by the attackers was display name spoofing (19%), where the hacker modifies the sender’s name and disguises themselves as someone the victim recognizes. Domain impersonation, where the attacker sets up an email address that looks like a legitimate one, was used in 11% of threats discovered. The brands most likely to be impersonated were Microsoft, ADP, Amazon, Adobe Sign, and Zoom. Threat actors also targeted employees in the legal and financial services industries through account takeover attacks. In this method, the malicious emails come from a trusted vendor or supplier’s legitimate email address. They likely won’t be flagged by a secure email gateway as suspicious and to the person receiving the email, it would look like the real deal. Interestingly, less than one quarter (24%) of the emails examined in the study contained an attachment, while 12% contained neither a URL nor file — the typical indicators of a phishing attack. Links, however, do still prove to be a popular and effective payload, with 44% of malicious emails containing a URL.Interesti .. 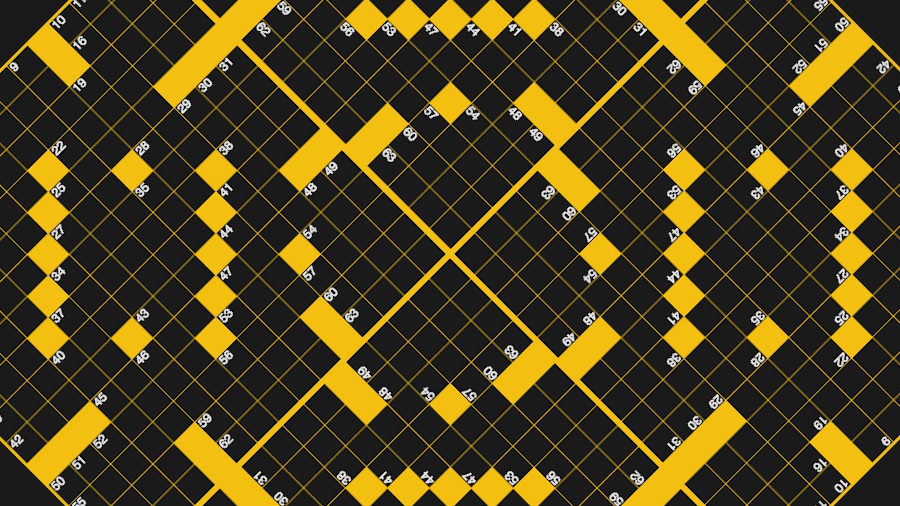