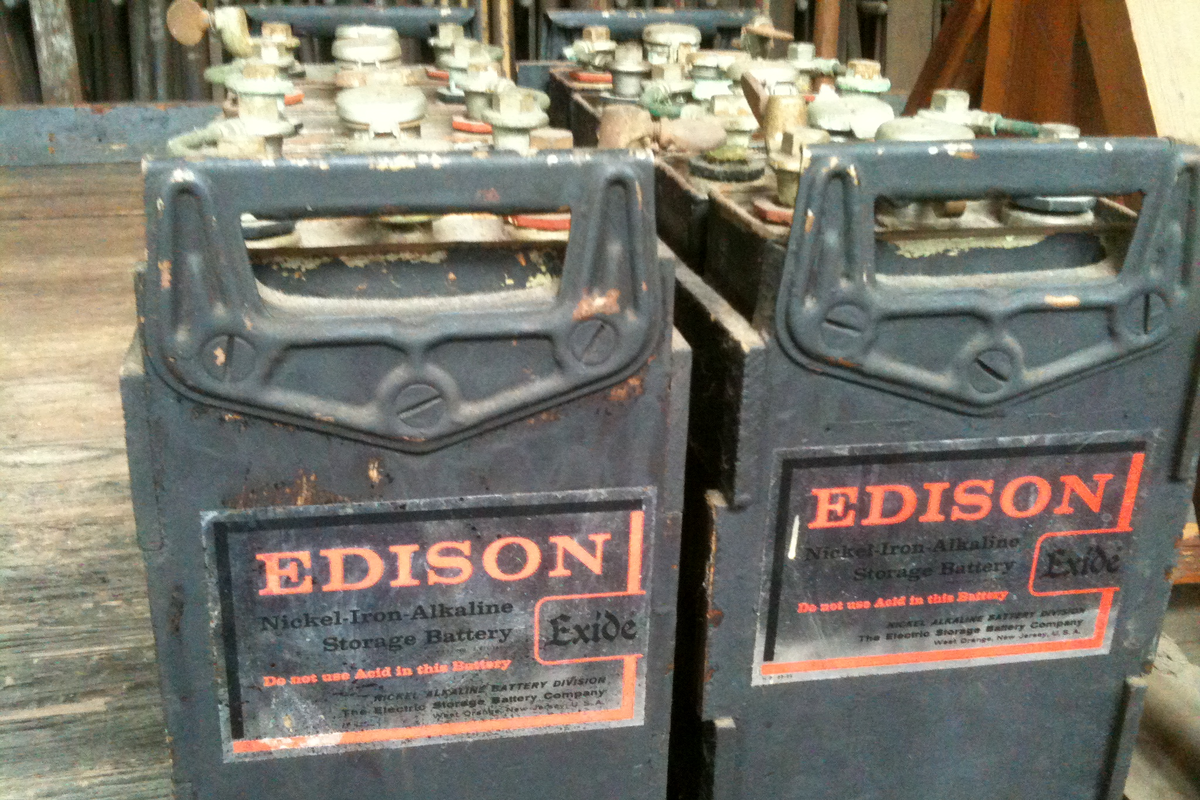 Excited about your new electric vehicle? Thomas Edison would be, too. He tried to produce electric vehicles for Ford around 1900. Petroleum-based vehicles dashed his dreams of the electric car, and the battery he wanted to use languished as a technological dead end. The batteries were long-lasting, sure, but they were expensive and had other problems, not the least of which was producing hydrogen gas. But that battery technology is receiving renewed interest today, because some of the things that made it a bad car battery make it good for alternate energy projects.

You wouldn’t think a century-old battery technology that was never very popular would make a comeback. But then again, who thought we’d see the return of bell-bottom pants or vinyl records?

Even 90 years after his death, Thomas Edison is still a household name. Why not? He invented — or at least popularized — quite a number of things we take for granted in the modern world. Apparently, he was ahead of his time in at least one area: electric vehicles. The first electric vehicle was an electric tricycle plying the streets of Paris in 1881 and Englishman Thomas Parker took an electric car into production in 1884. According to a recent BBC article, Edison and others had electric vehicles around 1900. There were even electric cabs in London and New York. But Edison’s electric car was a bit different.

Most electric vehicles in those days used lead-acid batteries — a technology still with us in normal cars, although now in a more refined state. These vehicles were probably more like what .. 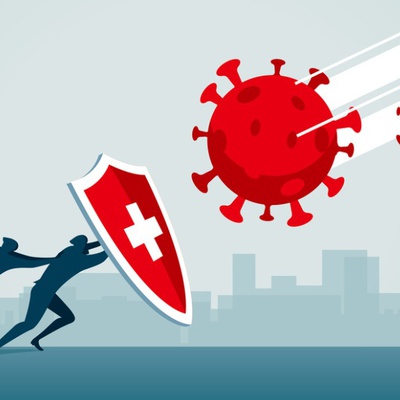 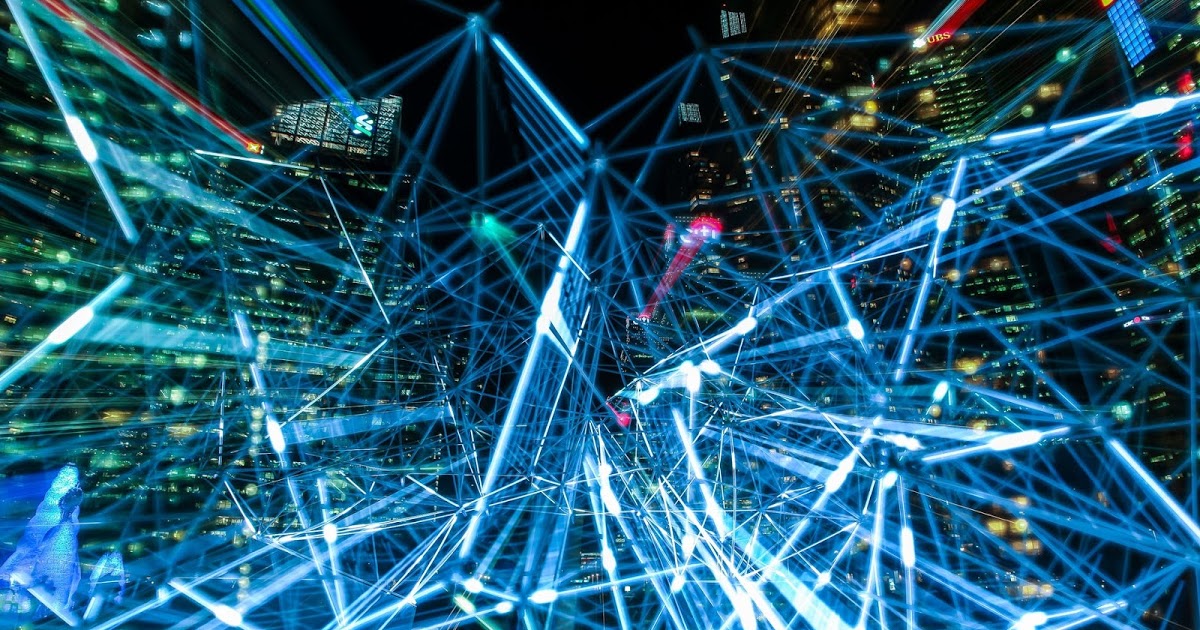 IT Services Remain Disrupted At Two Colleges Of...