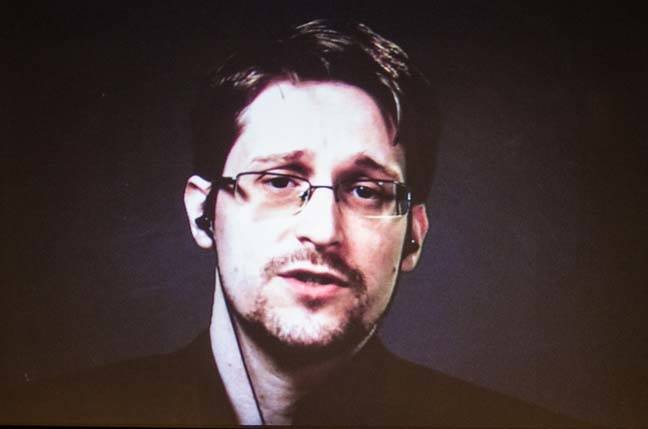 State-owned newswire TASS on Thursday reported that Snowden’s lawyer, a chap named Anatoly Kucherena, dropped in to tell it that Snowden has been granted an “open-ended residence permit”.

That permit was due to expire in April 2020, but Russian immigration bureaucracy was slowed by local lockdowns so Snowden’s status was assured until June.

Kucherena said he applied for an extension as soon as possible and that request was granted.

Snowden’s open-ended stay appears to have been made possible by 2019 reforms to Russian immigration rules that make it easier for highly-skilled workers to adopt the nation as their home. In 2017 SnowdenWhile permanent residence offers a pathway to citizenship, Kucherena said Snowden has no interest in acquiring a Russian passport at this time.

When Snowden first arrived in Russia he reportedly got a job doing tech support. Since 2016 he has served on the board of the Freedom of the Press Foundation. He later wrote a book, Permanent Record, describing his life as a leaker.

But in October 2020 a US court recently ruled that Uncle Sam can scoop up cash he made from the book and by delivering speeches.

Just how Snowden will keep the heat on in the many Russian winters that stretch ahead of him is therefore hard to say. ®

snowden doesn worry about being turfed russia
Read The Rest at
go.theregister.com 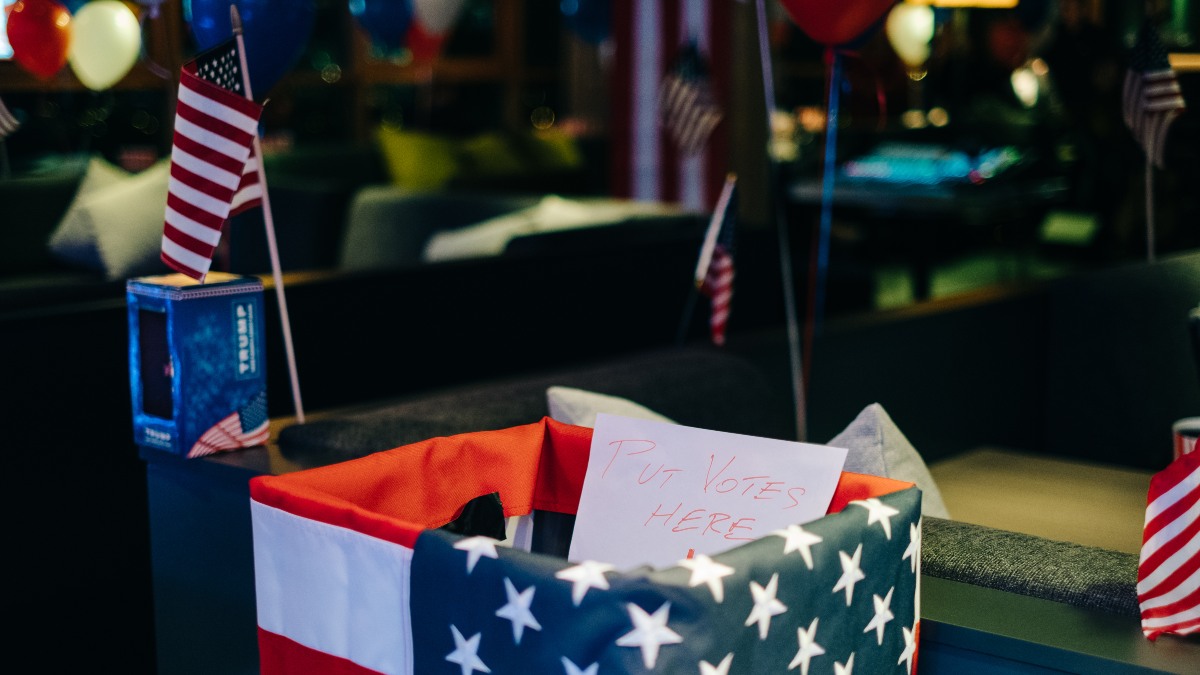 US detects rise in cyber attacks by Russian,... 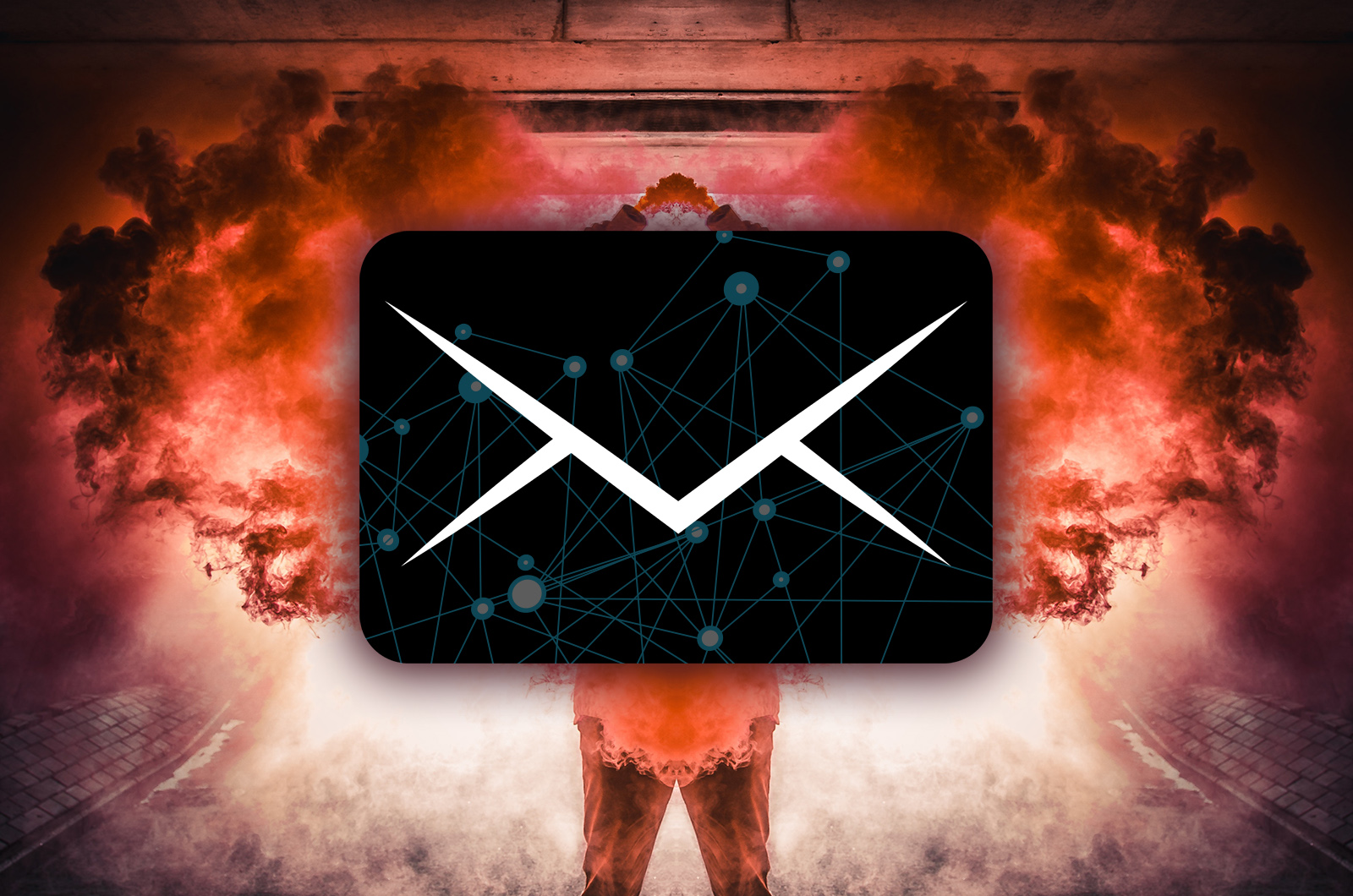 5 tips to reduce the risk of email...