Threat intelligence provider EclecticIQ on Tuesday announced that it has closed a €20 million ($24 million) Series C financing round, which brings the total raised by the company to €47 million ($56 million).

Founded in 2014, the Amsterdam, Netherlands-based cybersecurity scale-up also provides its customers with hunting and response technology, to help them repel targeted attacks.

The company says it plans on using the new funds to expand its portfolio and increase its footprint, to meet the needs of governments, enterprises, and service providers.

With the new financing, the company hopes to drive further innovation of its threat intelligence platform with the addition of new use cases, helping customers increase situational awareness and adopt an intelligence-led cybersecurity approach.

Furthermore, the company believes that operationalizing threat intelligence could provide additional opportunities, and claims it is well positioned for the development of new solutions for threat detection, hunting, and response.

EclecticIQ aims to expand its commercial teams in the United States and Europe, and to enter the Middle East, Africa and Asia Pacific markets.

“It is exciting to bring in a high-caliber cyber investor like Ace Management, which shares our vision of threat intelligence at the core of cybersecurity, and sees the opportunity to transform the industry by solving massive challenges faced in threat detection, hunting and response. This financial investment will enable EclecticIQ to drive the industry forward and support our clients more effectively facing an ever-evolving threat landscape,” commented Joep Gommers, EclecticIQ's co-founder and chief executive officer. 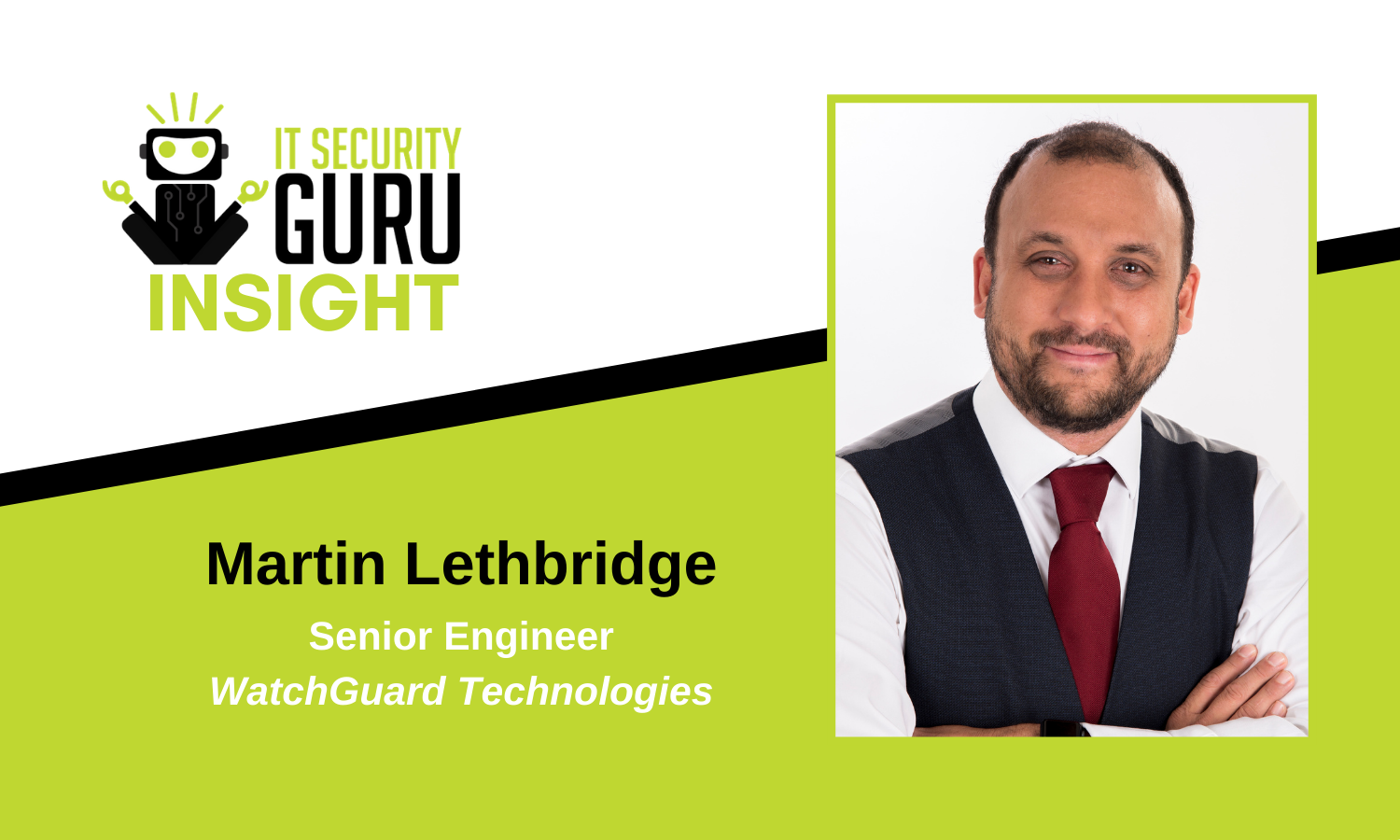 The Challenge of Secure Wi-Fi 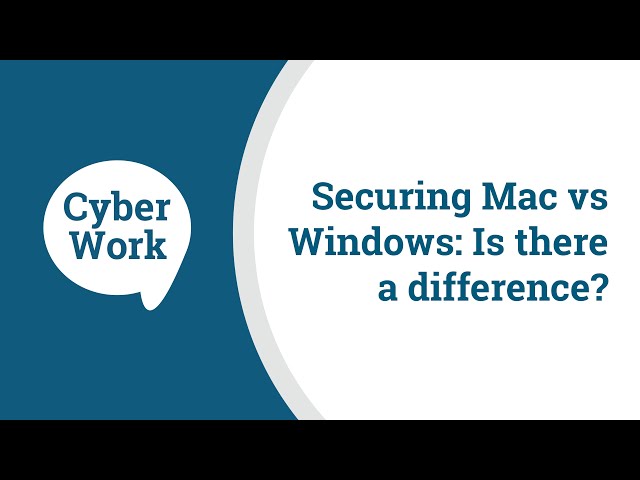 Securing Mac vs Windows: Is there a difference?...