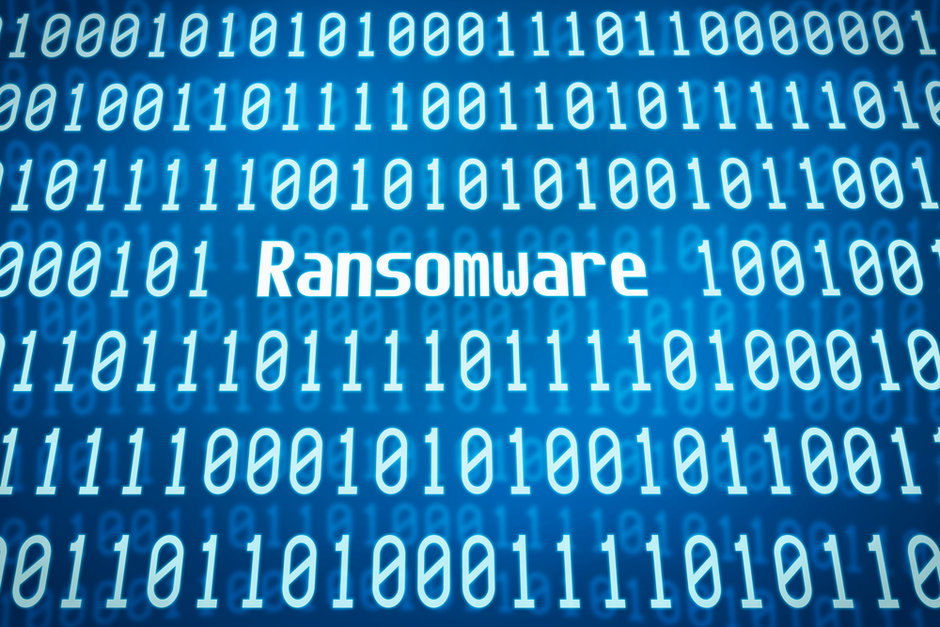 (TNS) — Port Neches-Groves ISD, which is near Beaumont, Texas, lost access to files on all computer systems Tuesday afternoon after being attacked by ransomware, a type of cyberattack that renders files unusable then demands money for restoring access.

Superintendent Mike Gonzales said the attackers were asking for a “sizable amount of money,” and that several local law enforcement agencies and cybersecurity specialists were working to get the computers up and running again.

“In the meantime, all technology connections have been discontinued,” the district said in a statement.

“We are working hard to resolve the issue,” Gonzales added. “These people don’t actually want our information, they want money.”

He predicted the school could be without access to its computer network for several days. In the meantime, administrators will have to “go old school, and use pen and paper.”

“It is sad that they would do this to a school district,” Gonzales said.

The superintendent said the cause of the attack was unknown, but it could have been triggered by something as simple as someone opening a malware link in an email. Once the malware gets access to a computer or server, it encrypts the user’s files and demands a ransom in exchange for providing a key to decrypt the files.

State, local and federal agencies, including the FBI, have been contacted about the breach.

Connor Hagan of the FBI’s Houston office said email phishing campaigns are the most common malware attacks. These involve an email containing a malicious file or link, which deploys malware when clicked by a recipient.

He said cyberattacks, including ransomware attacks, have declined in recent years but losses have increased as the scams have become more sophisticated. In 2018, mon ..

How to add container management to Cockpit 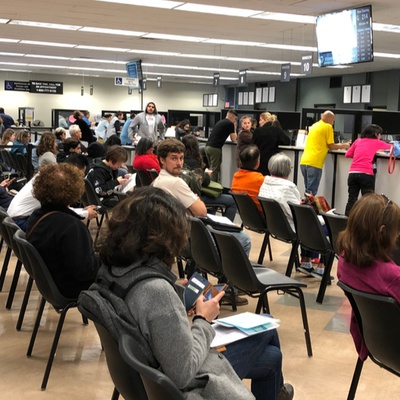