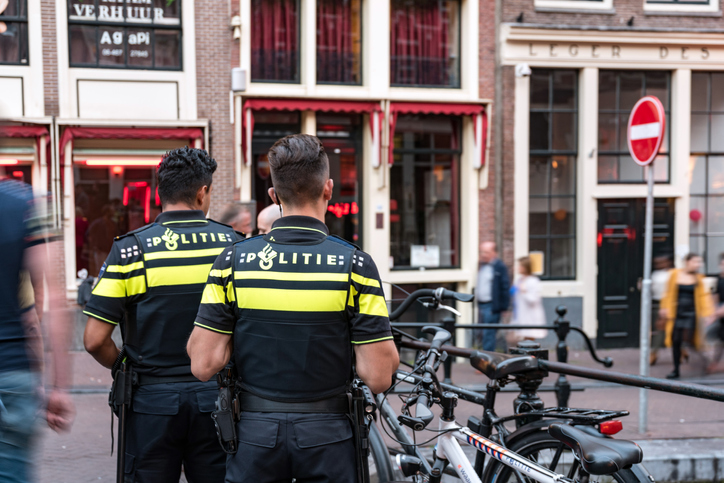 Dutch police have arrested two people for their alleged involvement in a phishing fraud-as-a-service scheme, one of them a 15-year-old suspect and the other a 24-year-old due to appear in court on Friday.

Authorities got an assist from security vendor Group-IB in the arrests for the “Dutch-speaking syndicate that develops, sells and rents sophisticated phishing frameworks,” according to the company. Group-IB had dubbed the syndicate and its “massive” operation “Fraud Family.”

The unnamed 24-year-old is accused of developing the phishing service kits, while the 15-year-old allegedly sold them. The younger suspect was released pending further investigation. Dutch police also said they searched a third 18-year-old suspect.

Group-IB said the Fraud Family operation, which has mainly hit victims in the Netherlands and Belgium since at least 2020 but perhaps as far back as 2018, is focused on stealing banking credentials. The criminals advertised their service to less-skilled cyber crooks on the encrypted messaging app Telegram, where Fraud Family’s eight channels have nearly 2,000 subscribers.

It’s a business model that has grown popular in the ransomware world, where developers lend other criminals their malware in exchange for a share of profits.

In one kind of attack using Fraud Family’s phishing infrastructure, the victim gets an email, text or WhatsAp message pretending to be a well-known real company, such as a local business that caters to home buyers. They contain links to information-stealing phishing websites, according to dutch police alleged fraud family phishing service members

Read The Rest from the original source
cyberscoop.com