Privacy-focused search engine DuckDuckGo will no longer appear on Google's European search preference menu for Android in most countries, despite being the most popular choice after Google.

The company has complained in response to Google's publication of its latest "choice screen winners". In 2019 Google agreed to provide Android users a prompt for selecting the default search provider, in response to a July 2018 decision by the European Commission that Google has been abusing its dominant position by tying the Google search app with the Play Store.

Google's remedy is controversial. Four choices are shown, of which one is always Google, and Google then uses an auction to determine who else appears. The winners get the privilege of paying Google each time a user selects them from the menu. "This auction remedy, proposed by Google, was constructed to make Google money, not to provide meaningful consumer choice," DuckDuckGo argued previously.

The latest auction does include DuckDuckGo, but only in Bulgaria, Croatia, Iceland, and Liechtenstein, out of 31 territories.

"We have been priced out of this auction because we chose not to maximize our profits by exploiting users," DuckDuckGo. The logic is that the price bid is a commercial decision based on how much profit the search provider expects to make from being the default. "Google's auction further incentivizes search engines to be worse on privacy, to increase ads, and to not donate to good causes, because, if they do those things, .. 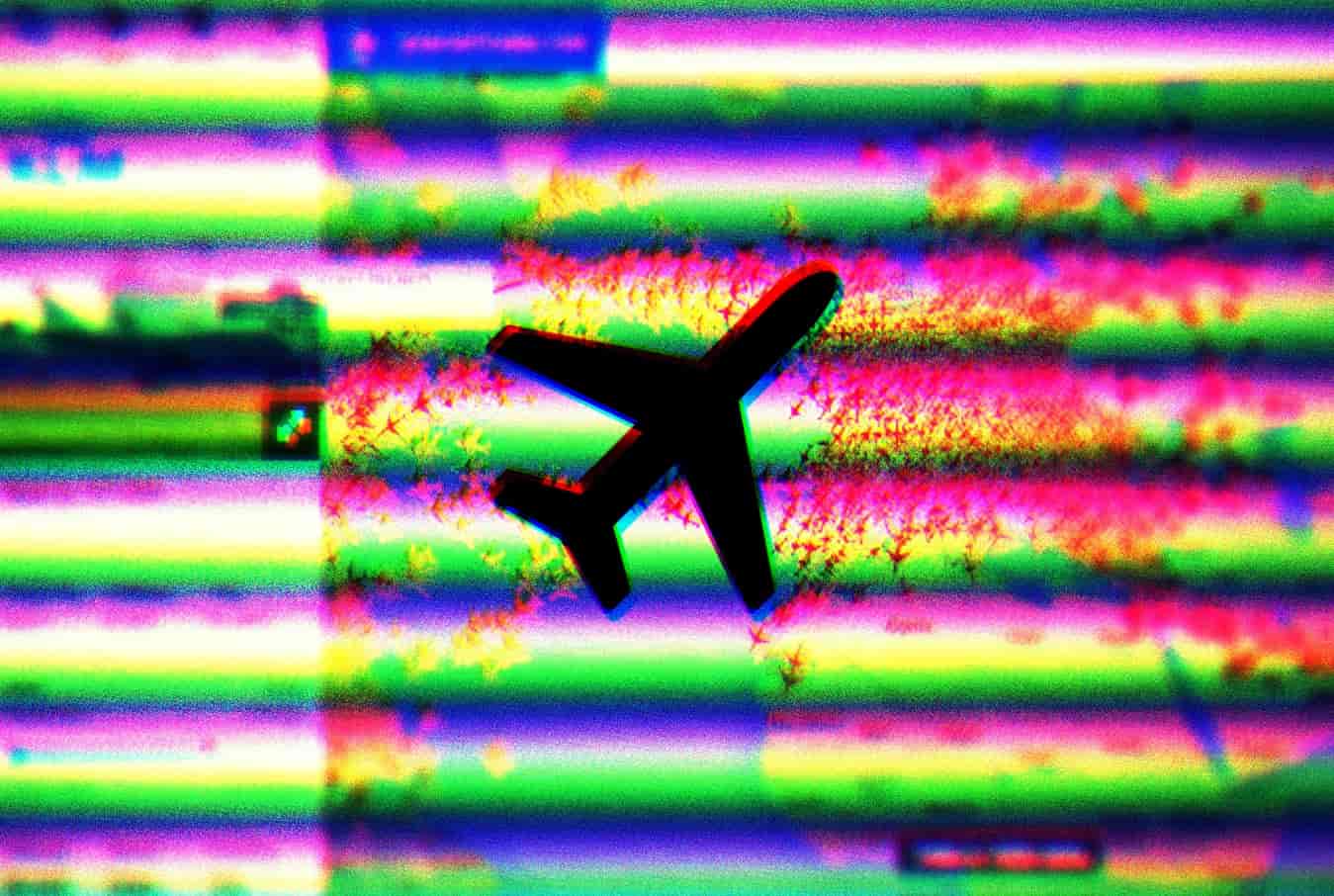