The Department of Defense expands its vulnerability disclosure program to include a broad range of new targets.

The Department of Defense (DoD) has expanded its vulnerability disclosure program to include all publicly accessible defense information systems, officials announced this week.

This program stems out of Hack the Pentagon, the first-ever federal bug bounty program the DoD launched in 2016. Before this, there was no way for hackers to interact with the DoD if they found a vulnerability and, as a result, many flaws went unreported, says Brett Goldstein, director of the Digital Defense Service, in a statement.

Under the initial policy, hackers were limited to targeting the DoD's public-facing websites and applications. Today's expansion lets them research and report vulnerabilities related to all the DoD's publicly accessible networks, frequency-based communication, Internet of Things, industrial control systems, and more.

"The department has always maintained the perspective that DoD websites were only the beginning as they account for a fraction of our overall attack surface," says Kristopher Johnson, director of the DoD Cyber Crime Center, which oversees the program.

Since this initiative launched, hackers have submitted more than 29,000 bug reports, 70% of which were determined valid. He expects the number to rise as researchers find flaws that previously could not be reported.

Kelly Sheridan is the Staff Editor at Dark Reading, where she focuses on cybersecurity news and analysis. She is a business technology journalist who previously reported for InformationWeek, where she covered Microsoft, and Insurance & Technology, where she covered financial ... researchers target publicly accessible systems
Read The Rest from the original source
darkreading.com 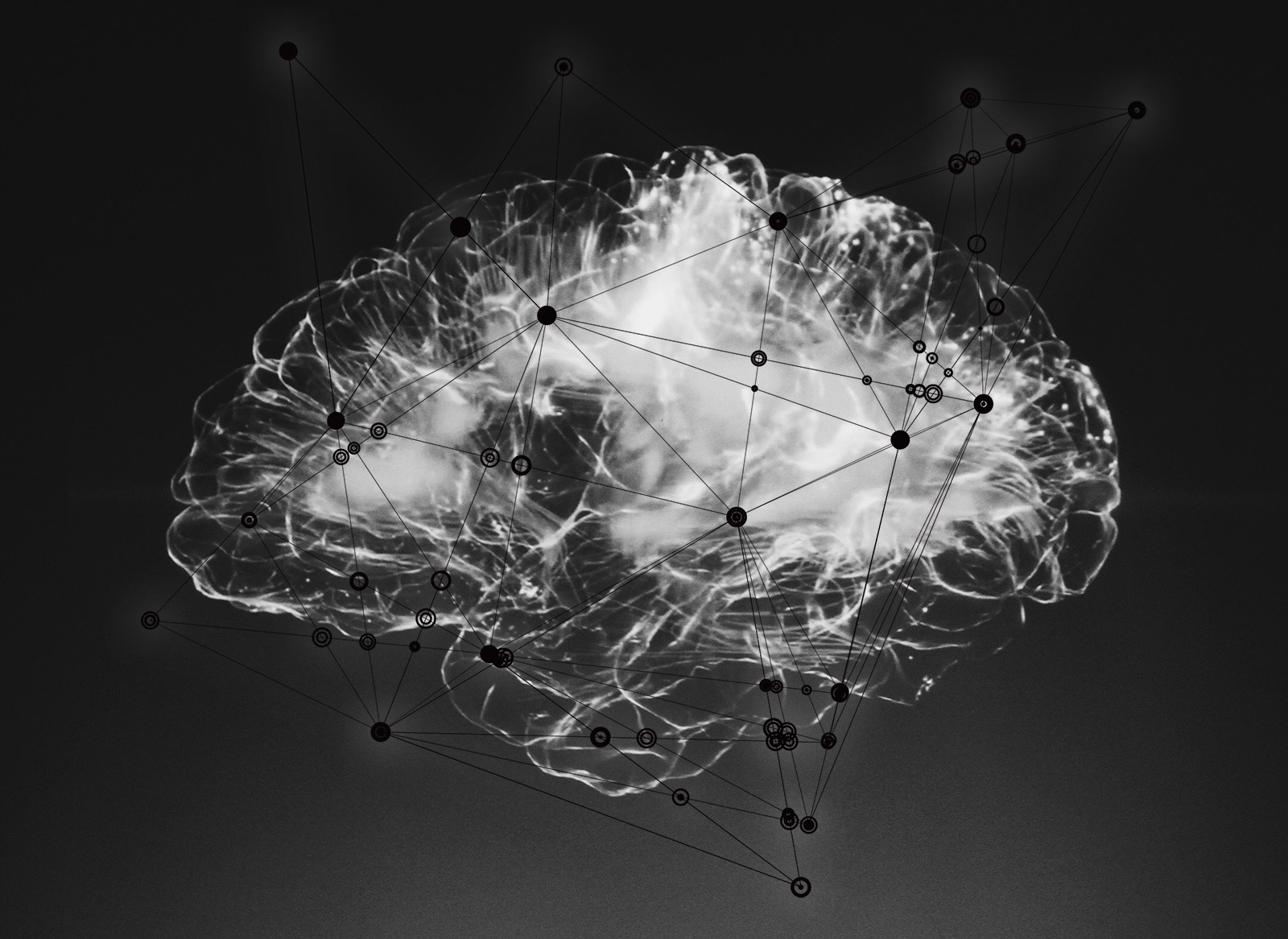 Counterfit: Open-source tool for testing the... 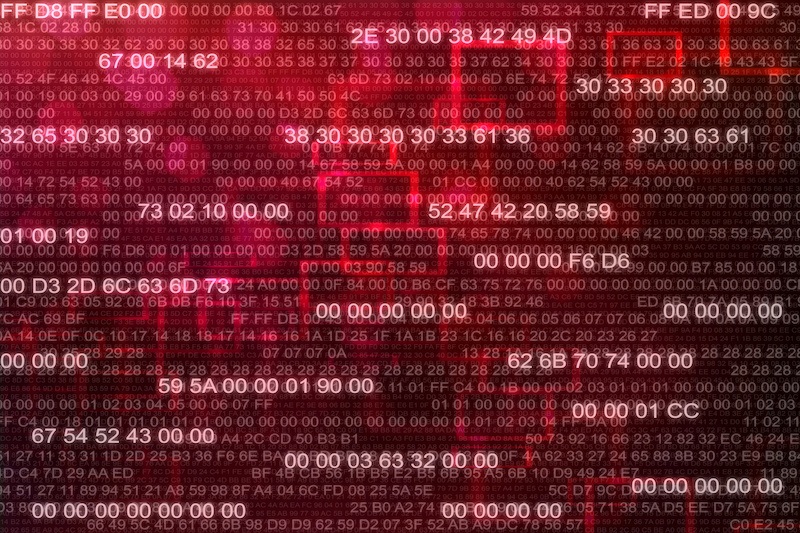