Home /
Cyber Security /
Do Our Electronic Devices Make It Tough to Grasp Science?

Do Our Electronic Devices Make It Tough to Grasp Science? 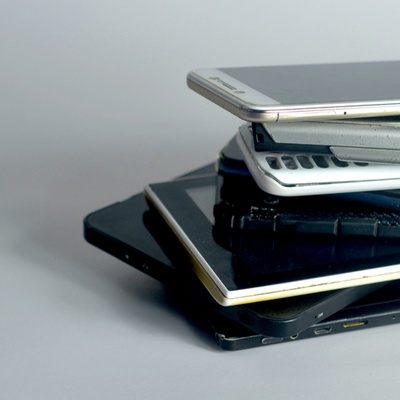 Excessive interaction with electronic devices may be related to weaker activity in areas of the brain that are key to understanding scientific texts, say researchers.

In a study that used neuroimaging to explore brain activity, the researchers found the frequent e-device use—such as texting on a smartphone or reading on a tablet—was negatively correlated with activity in brain areas that are critical for integrating multiple sources of information.

“In this case, if people use electronic devices excessively on a daily basis, that could possibly impair their ability to acquire hierarchical order—or structure—of scientific concepts,” says Ping Li, associate director emeritus of Penn State’s Institute for CyberScience and professor of psychology, linguistics, and information sciences and technology.

Li adds that readers often must integrate many pieces of information that are arranged in a hierarchy in the article. Just like a person exercises to strengthen certain muscles, the researchers suggest that by using certain areas of the brain—and ignoring others—those sections may become stronger, or weaker. People who scan, or write bits of information too often, then, may not be building up the brain power to absorb multiple concepts stretched over long articles.

“If you cannot acquire—or understand—this hierarchy, then you aren’t acquiring the essence of the concepts,” says Li. “Understanding science isn’t randomly putting sentences or bits of texts together, it is putting the key concepts in these sentences together in a hierarchical structure—which is something a lot of studen .. 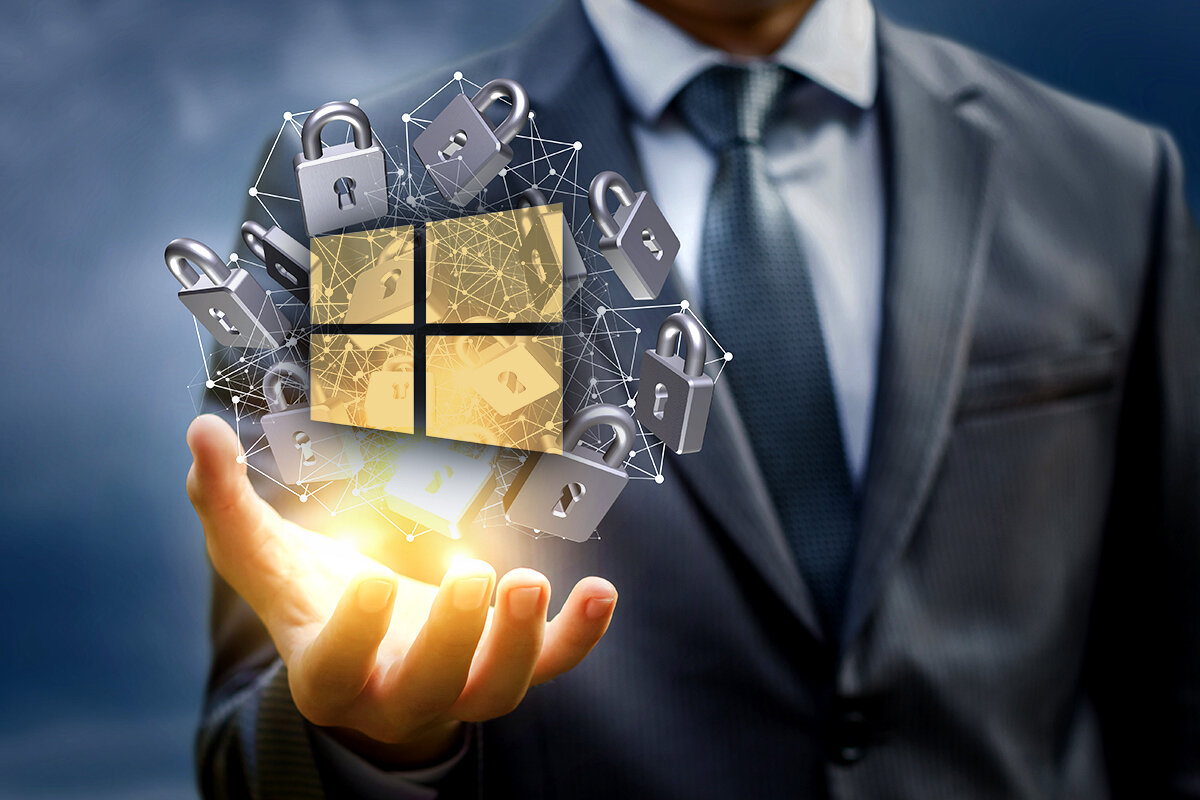 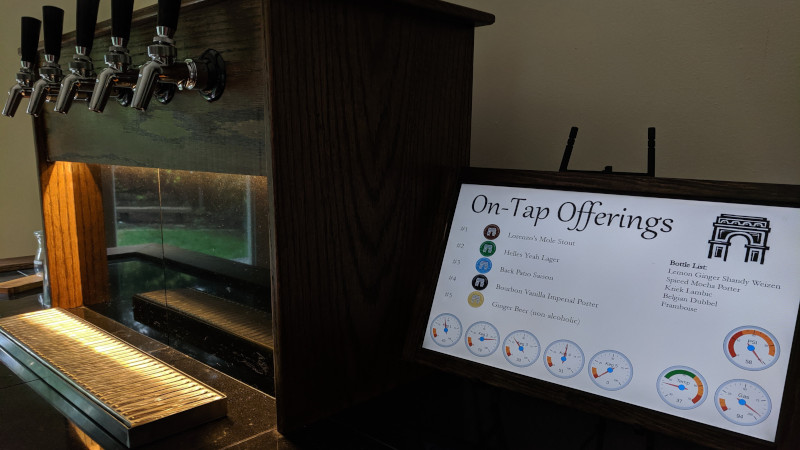