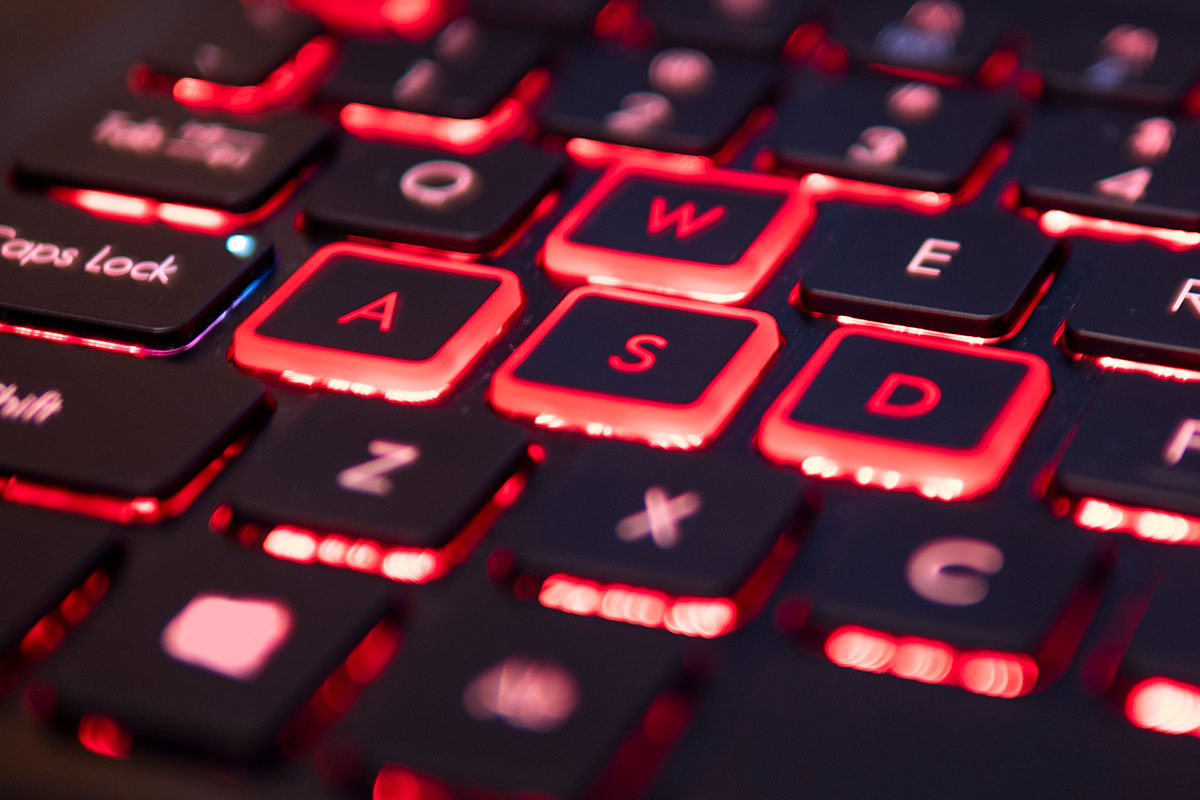 Thanks to the coronavirus pandemic, the role of the Internet in our lives has undergone changes, including irreversible ones. Some of these changes are definitely for the better, some are not very good, but almost all of them in some way affect digital security issues.

We decided to take a closer look at the changes around us through the prism of information security, starting with the video game industry.

The daily number of blocked attempts to visit malicious gaming-related websites, or browse to such sites from gaming-related websites (or forums), increased by 54% in Aprilcompared to January of this year. In May, we saw a downward trend in this indicator: -18% compared to April.
The number of blocked attempts to visit phishing sites that exploit online gaming topics has increased. In particular, the number of notifications from fake Steam gaming platform sites increased by 40% from February to April.
Attackers use Minecraft, Counter-Strike: Global Offensive and The Witcher 3: Wild Hunt most often.
The users most targeted by such attacks are from Vietnam (7.9%), Algeria (6.6%), Korea (6.2%), Hungary (6.2%) and Romania (6%)


I play until the boss sees

Figures from various sources show that the pandemic has led to a sharp increase in player activity. In March, according to gamesindustry.biz, sales of games, both computer and console, increased significantly.

Growth in game sales in the week of March 16-22. Source: gamesindustry.biz

cybercriminals cyber games during quarantine
Read The Rest at
securelist.com 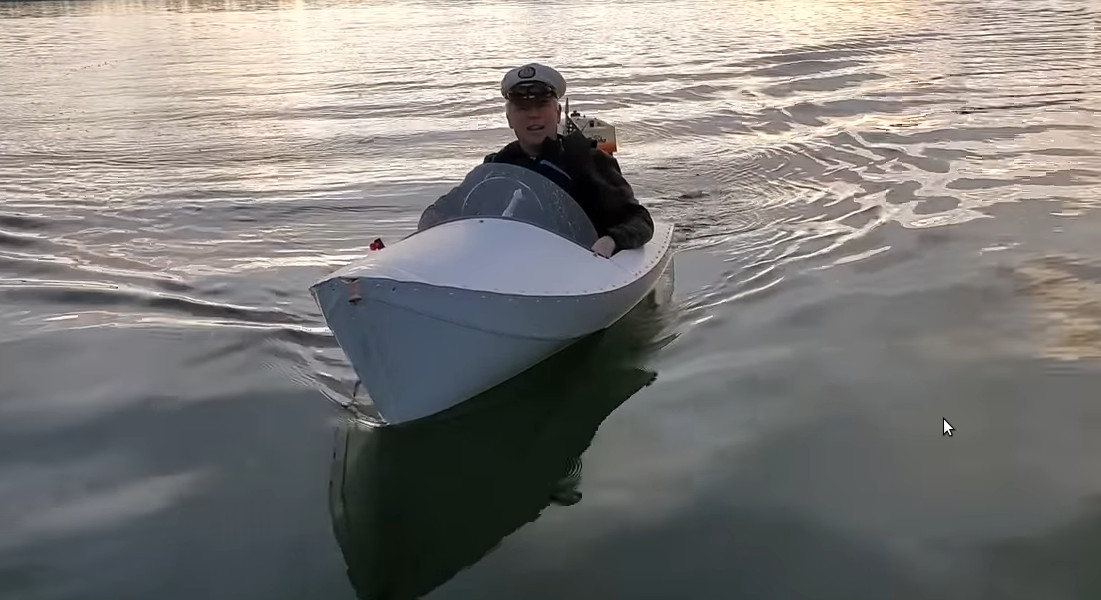 DIY Plastic Speedboat for One 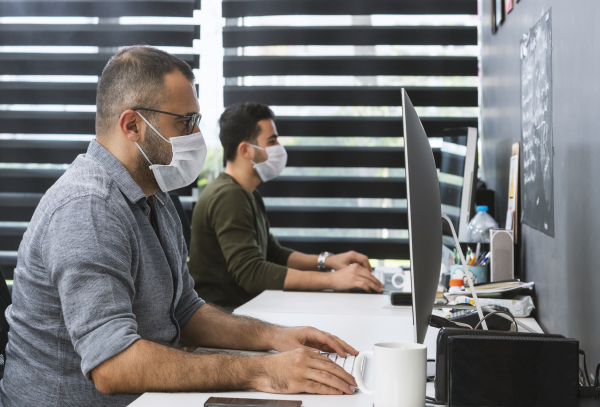 On-Premise Accelerated Training to Resume at...