The data, posted on the Joker’s Stash underground marketplace, appears to have been harvested from over a hundred compromised locations. The data seems to come from 35 US states and several countries in Europe and Asia.

The data set, which is titled BLAZINGSUN, supposedly contains 3 million payment records, with an average price of $17 per card.

There are 469 locations across 42 states that are operating under the Dickey’s Barbecue Pit franchise, each of them allowed to use the type of point-of-sale (POS) device they like, as well as their preferred processors.

According to Gemini Advisory, the data that emerged on Joker’s Stash suggests that 156 Dickey’s locations across 30 states may have been compromised. The data was supposedly harvested between July 2019 and August 2020.

“Dickey’s operates on a franchise model, which often allows each location to dictate the type of point-of-sale (POS) device and processors that they utilize. However, given the widespread nature of the breach, the exposure may be linked to a breach of the single central processor, which was leveraged by over a quarter of all Dickey’s locations,” Gemini Advisory says.

The security firm also notes that the exposure by location does not exactly align with the restaurant’s distribution across states, although with the exception of Texas, which hosts 123 restaurant locations but only three compromised locations, the exposure is approximately reflective of the overall distribution.

Gemini also says that the payment transactions in this breach were processed via the magstripe method, which is outdated and prone to attacks .. 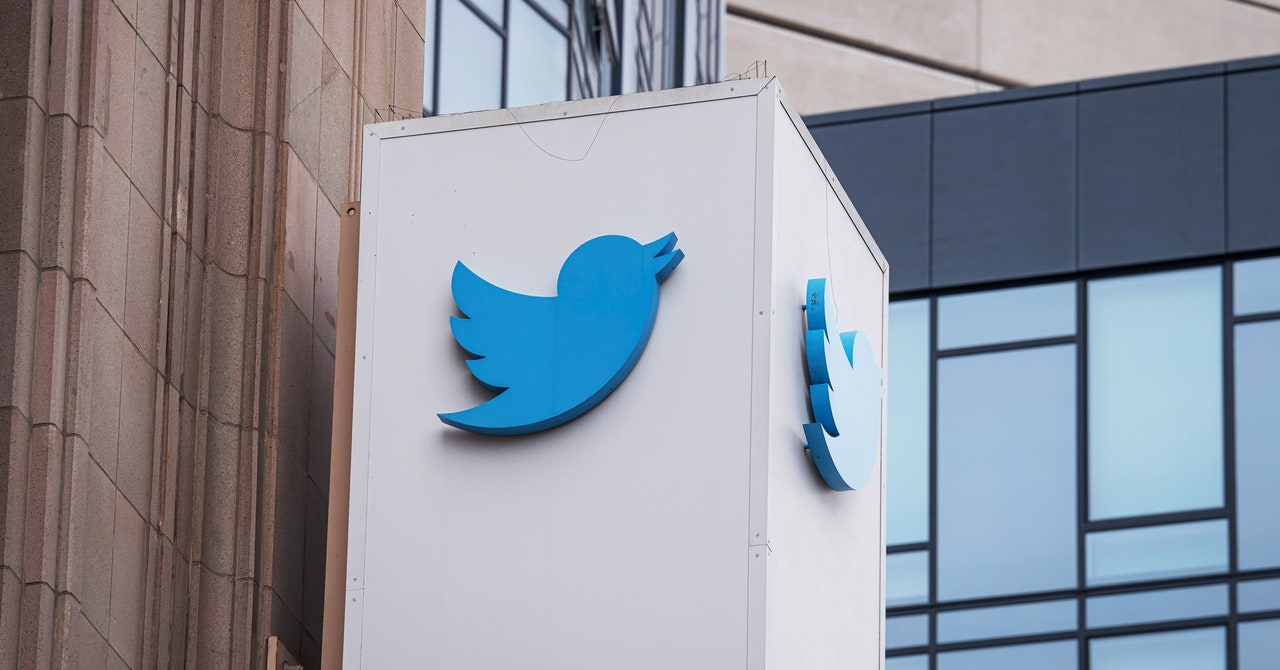