Dial in your Multi-Headed 3D Printer with 2020 Machine Vision

Most folks that have been poking around at multi-tool 3D printing know that lining up nozzles can be a gnarly, but necessary pain point. Existing methods either have us measure offsets with a vernier scale or with a series of pictures taken with an upwards-facing camera. And this step is not to be ignored! Any mismatch between nozzles, and your multicolor prints end up looking like Scotty really screwed up those sliders on that transporter beam console. Fear not, however! [Danal] took this problem as an opportunity to write something that’s completely automated and brought to you by some machine vision.

Dubbed TAMV, for Tool Align Machine Vision, [Danal] added a Raspberry Pi alongside his existing 3D printing motion controller in addition to an upwards facing camera. A few lines of code (and a few hours of compiling OpenCV) later, and he had himself a circle-detecting script that automatically cycles through each tool, detects the nozzle center, and calculates an offset for each tool that’s stored into the machine’s configuration file. If that’s not nifty enough, he’s made the entire setup open-source, and he included both an installation script for compiling OpenCV and a well-written set of step-by-step instructions.

In a world where most hobbyists approaches still solve this problem manually, this is leaps and bounds ahead of what we know, and it’s a great application of machine vision built on top of a stack of recognizable hardware and software. While this project was outfitted for a Jubilee running a Duet3 controller with a Raspberry Pi connected in “single-board co .. 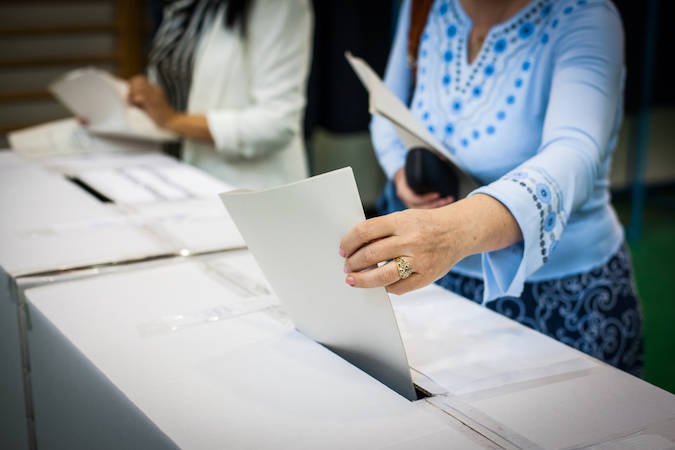 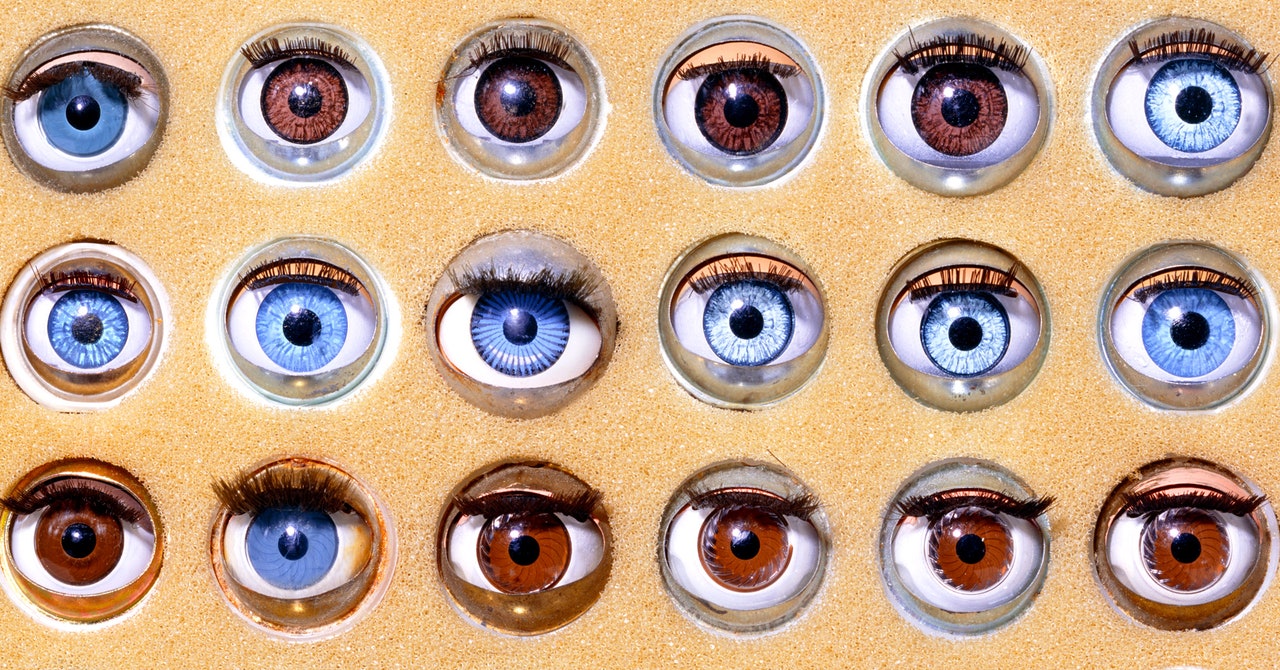