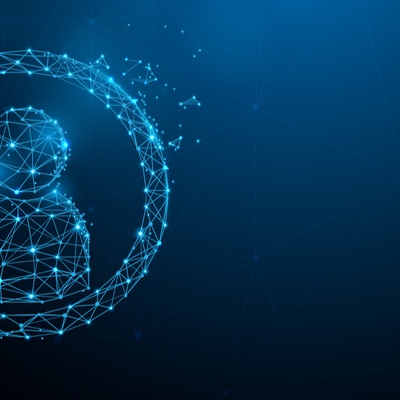 The Defense Intelligence Agency buys commercially available cellphone location data and uses this data to search for device locations in the U.S. without warrants, according to a memo.

DIA officials wrote in a memo to  Sen. Ron Wyden, D-Ore., that its analysts were granted permission to search the database containing U.S. device locations five times in the past two and a half years. The memo, dated January 15, was first reported by the New York Times on Friday.

In the memo, DIA says it funds “another agency” to purchase the data, which is not separated by country of origin when DIA receives it. DIA then filters U.S. location data points into a separate database that analysts can query after receiving permission from DIA’s leadership, lawyers and oversight body. DIA confirmed in the memo it does not seek warrants to conduct these searches.

DIA justifies its warrantless searches by interpreting the Supreme Court’s 2018 Carpenter decision, a significant privacy case that determined accessing cellphone location data is a Fourth Amendment violation, as pertaining only to location data for specific individuals. In other words, DIA believes that because it uses commercially available location data bought in bulk rather than the location data of one U.S. person over a period of time, it doesn’t need warrants.

“The Court expressly did not ‘consider...collection techniques involving...national security,” the memo reads. “By extension, the Court did not address the process, if any, associated with commercial acquisition of bulk commercial geolocation data for foreign intelligence/counter-intelligence purposes.” 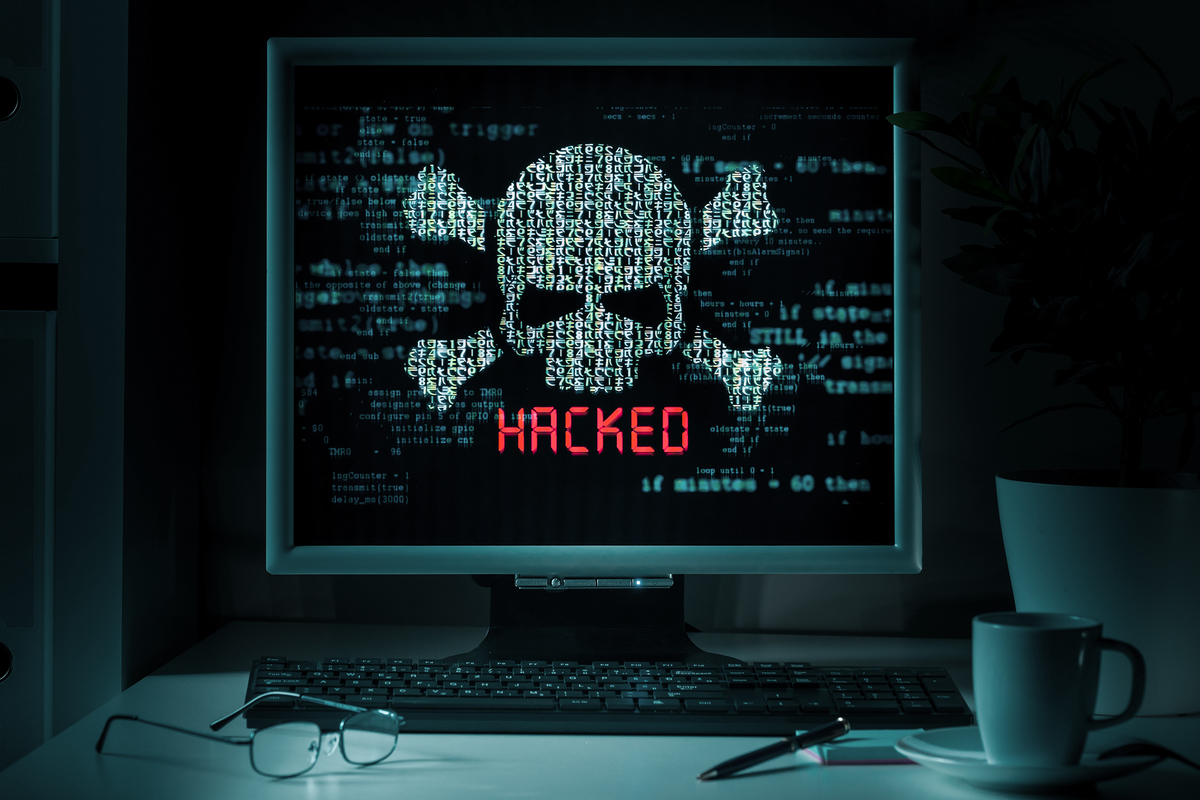 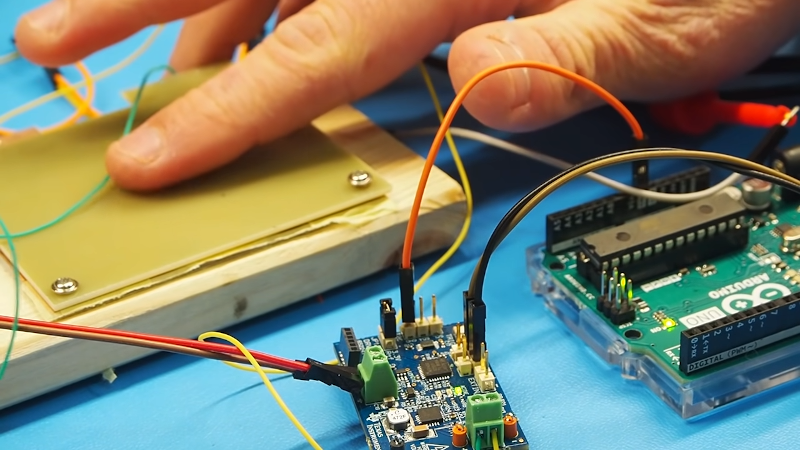 Buzzer does Input and Output