Despite Hacks, US Not Seeking Widened Domestic Surveillance

The Biden administration is not planning to step up government surveillance of the U.S. internet even as state-backed foreign hackers and cybercriminals increasingly use it to evade detection, a senior administration official said Friday.

The official said the administration, mindful of the privacy and civil liberties implications that could arise, is not currently seeking additional authority to monitor U.S.-based networks. Instead, the administration will focus on tighter partnerships and improved information-sharing with the private-sector companies that already have broad visibility into the domestic internet, said the official, who spoke to reporters on condition of anonymity.

The comment was an acknowledgement of the fraught political debate surrounding domestic government surveillance — nearly eight years after former National Security Agency contractor Edward Snowden triggered a scandal with leaked agency documents — and a recognition of the challenges in balancing the growing cyber defense imperative against privacy concerns that come with stepped-up monitoring.

In the crucial second stage of the SolarWinds hacking campaign, for instance, the suspected Russian intelligence operatives used U.S.-based VPNs to siphon off data through backdoors in victims’ networks, establishing an account that made it seem like they were in the U.S.

That hack detected in December compromised at least nine federal agencies, and exposed “significant gaps in modernization and in technology of cybersecurity across the federal government,” the official said. Dozens of private-sector companies were also hit, the telecommunications and software sector most heavily.

The U.S. is also addressing a separate, far more widespread .. 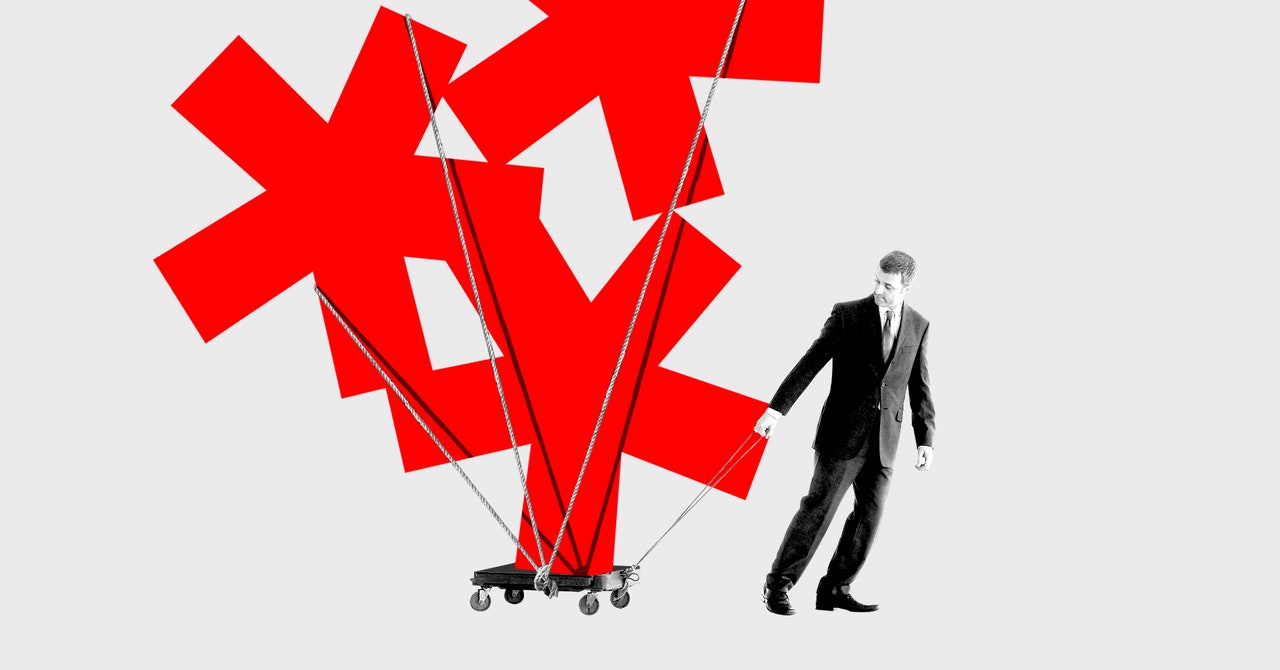 How to Export Your Passwords From LastPass 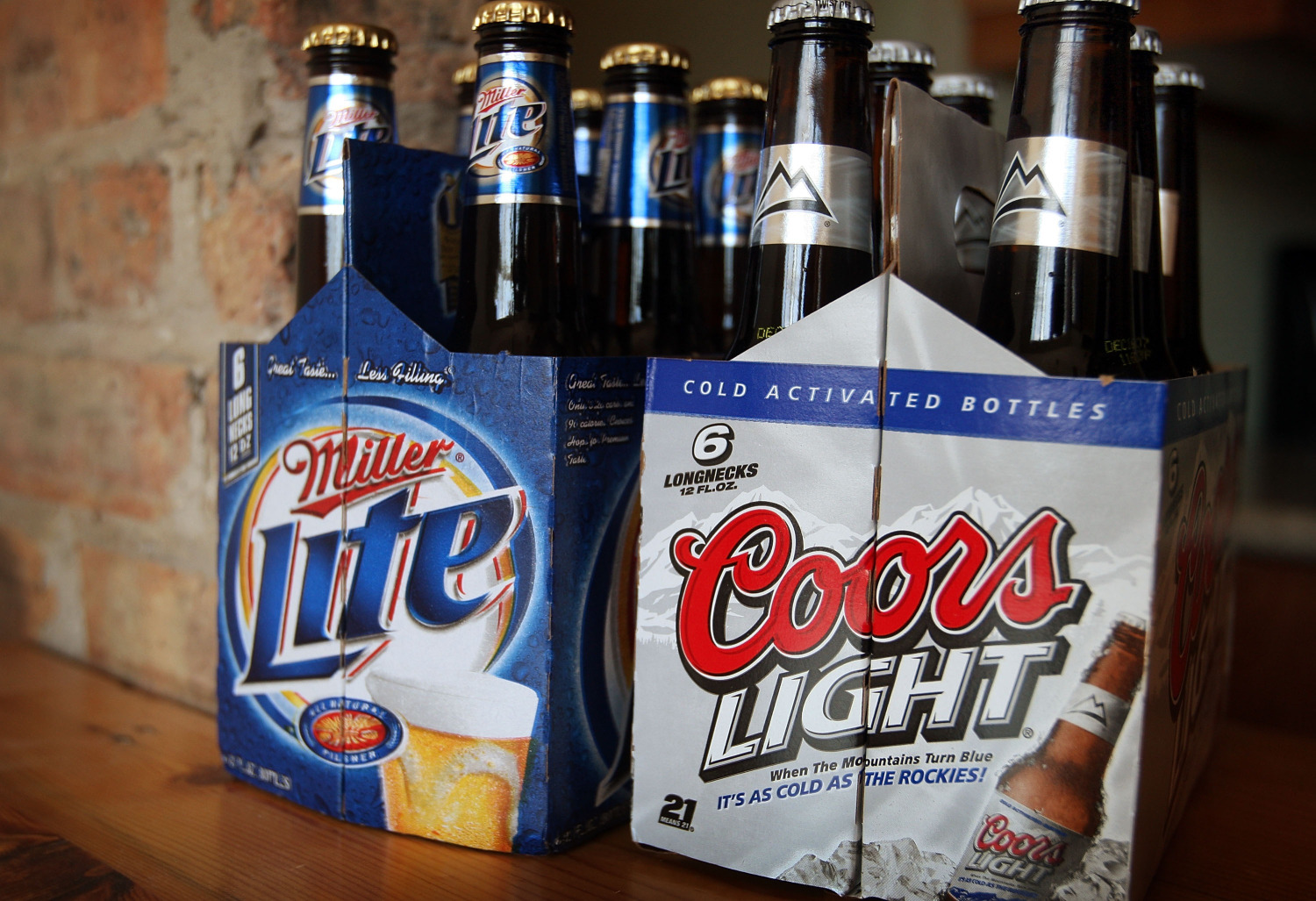