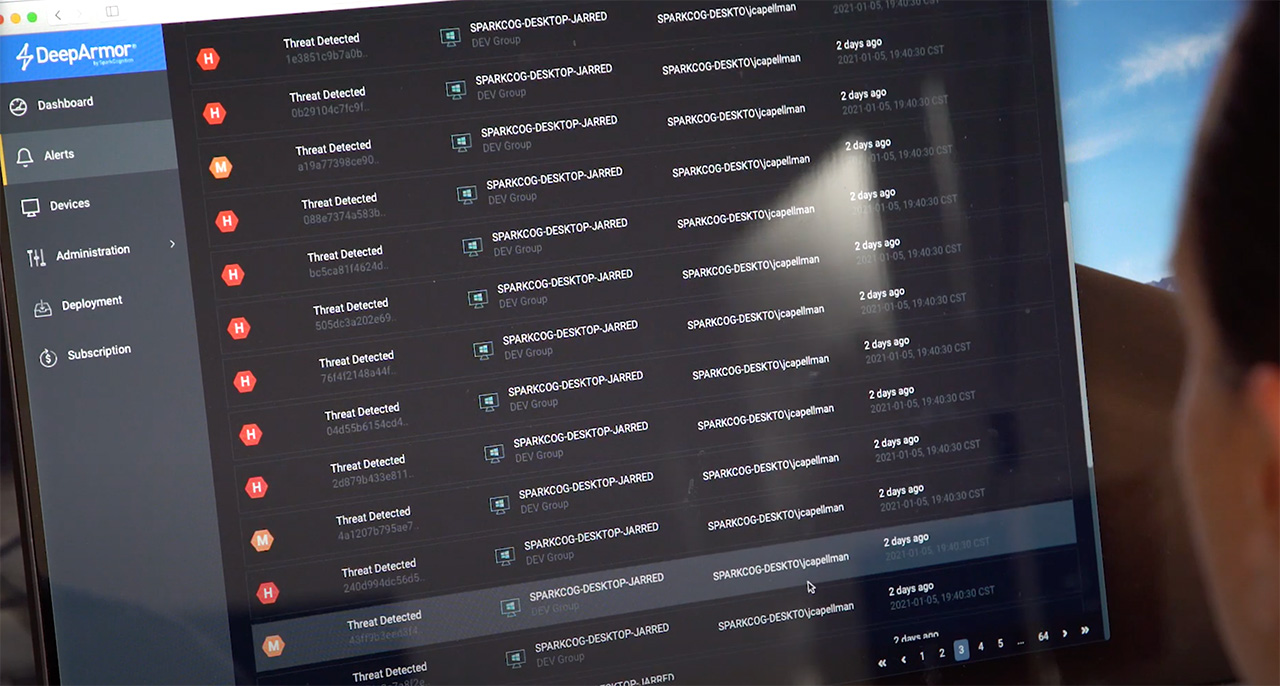 SparkCognition and SkyGrid announced a new collaboration to deploy AI-powered cybersecurity directly on drones, protecting them from zero-day attacks during flight.

“In the near future, we’ll essentially have a network of flying computers in the sky, and just like the computers we use today, drones can be hacked if not secured properly,” said Amir Husain, CEO and founder of SparkCognition and SkyGrid. “In this emerging environment, traditional anti-malware technology won’t be adequate to detect these never-before-seen attacks. SkyGrid is taking a new, intelligent approach by using AI to more accurately detect and prevent cyberattacks from impacting a drone, a payload, or a ground station.”

Integrated with SkyGrid’s airspace management system, AerialOS, the DeepArmor product can be deployed directly on drone hardware to function even when network connectivity is impaired or non-existent. The AI protection defends drones from zero-day attacks by leveraging models trained on the DNA of malicious files instead of relying on a signature database.

“We leveraged cutting-edge AI research and technology to build the DeepArmor product, which allows it to protect endpoints against 99.9% of never-before-seen threats,” said Sridhar Sudarsan, CTO, SparkCognition. “In addition, the product’s uniqueness lies in its ability to provide top-rate endpoint protection on the lowest footprint with minimal interference – all in varying degrees of connectivity. This is the true overarching security differentiator from which SkyGrid’s customers will see value.” 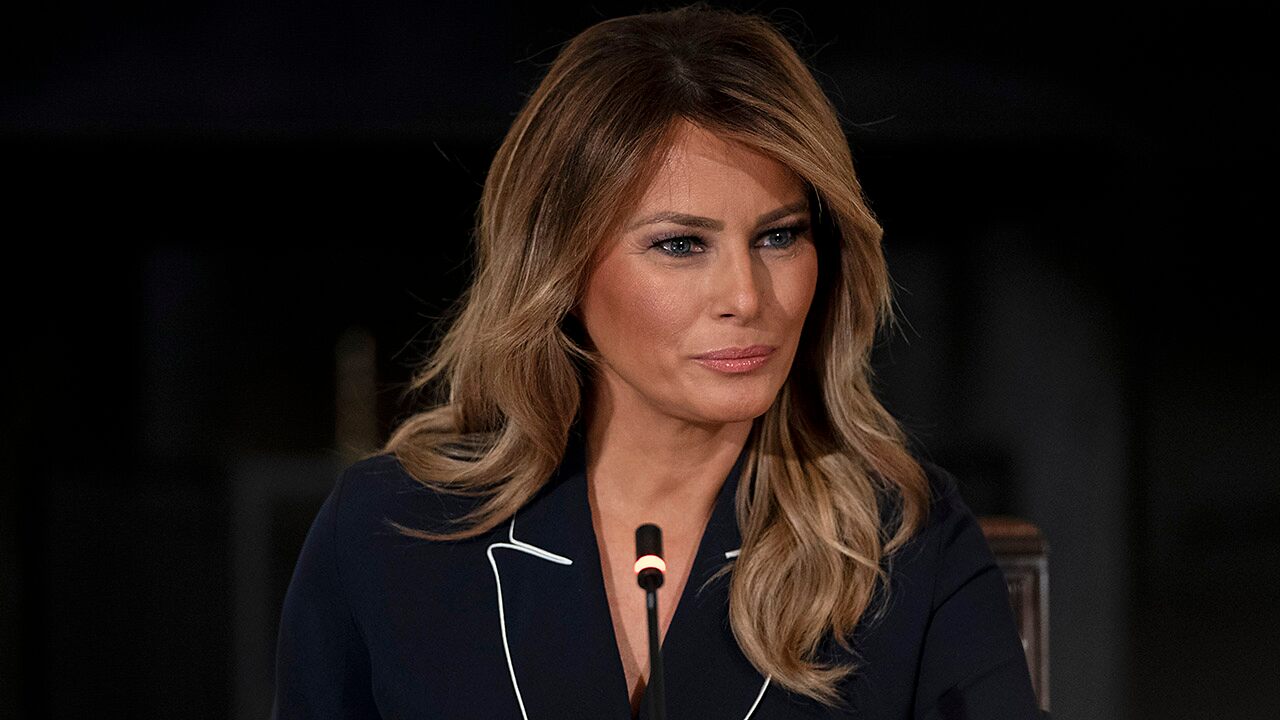 Most Financial Services Have Suffered...