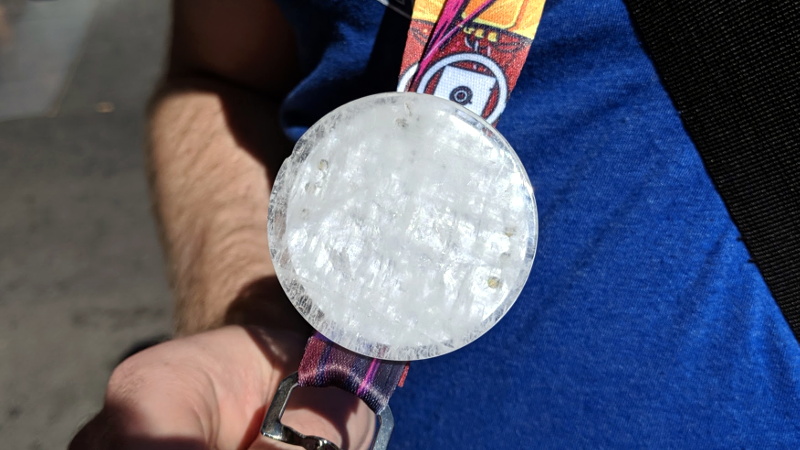 Yesterday we published a first look at the hardware found on the DEF CON 27 badge. Sporting a magnetically coupled wireless communications scheme rather than an RF-based one, and an interesting way to attach the lanyard both caught my attention right away. But the gemstone faceplate and LED diffuser has its own incredible backstory you don’t want to miss.

This morning Joe Grand — badge maker for this year and many of the glory years of hardware badges up through DC18 — took the stage to share his story of conceptualizing, prototyping, and shepherding the manufacturing process for 28,500 badges. Imagine the pressure of delivering a delightful concept, on-time, and on budget… well, almost on budget. During the talk he spilled the beans on the quartz crystal hanging off the front side of every PCB.

Wait, before you click away, believe me that the gemstone is at least as interesting as the electronics on this badge. Sure, you can go right now and order yourself a microcontroller, LEDs, and all the other bits shown on the circuit board. But you’ll have a decidedly harder time sourcing the disk of quartz that makes up the heft of this badge as its centerpiece and LED diffuser.

Joe made a lot of jokes about living in Portland, where there’s “a new-age crystal shop on every corner”. But his local vendors laughed when he approached them about sourcing 30,000 gemstones for the badge project. But they did give him the idea of swinging by the Tucson gem show, which is where his trip down the rabbit hole truly began. The gem con was full of wholes .. 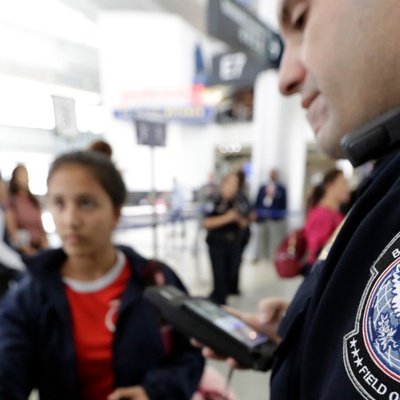 CBP Plans to Use Facial Recognition For ‘All... 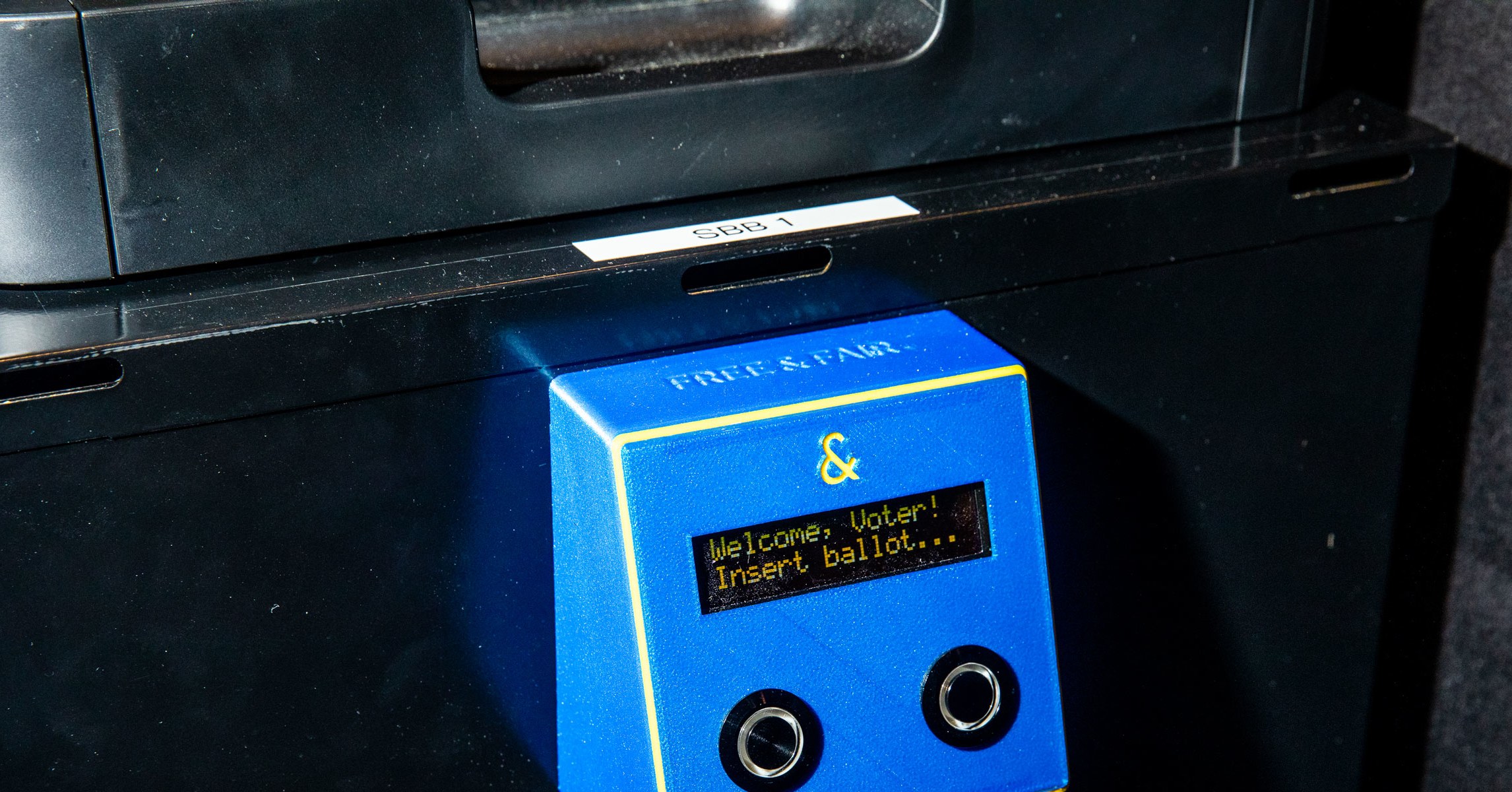