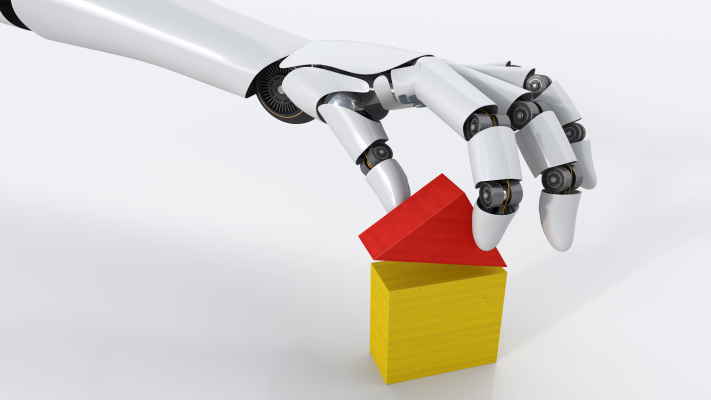 Research papers come out far too frequently for anyone to read them all. That’s especially true in the field of machine learning, which now affects (and produces papers in) practically every industry and company. This column aims to collect some of the most relevant recent discoveries and papers — particularly in, but not limited to, artificial intelligence — and explain why they matter.

This edition, we have a lot of items concerned with the interface between AI or robotics and the real world. Of course most applications of this type of technology have real-world applications, but specifically this research is about the inevitable difficulties that occur due to limitations on either side of the real-virtual divide.

One issue that constantly comes up in robotics is how slow things actually go in the real world. Naturally some robots trained on certain tasks can do them with superhuman speed and agility, but for most that’s not the case. They need to check their observations against their virtual model of the world so frequently that tasks like picking up an item and putting it down can take minutes.

What’s especially frustrating about this is that the real world is the best place to train robots, since ultimately they’ll be operating in it. One approach to addressing this is by increasing the value of every hour of real-world testing you do, which is the goal of this project over at Google.

In a rather technical blog post the team describes the challenge of using and integrating data from multiple robots learning and performing multiple tasks. It’s complicated, but they talk about creating a unified proces .. 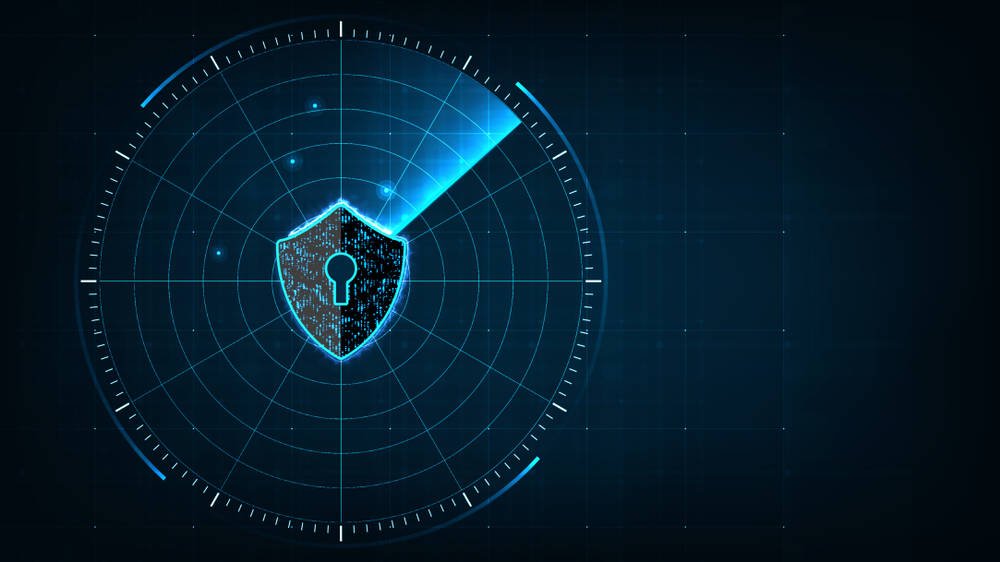