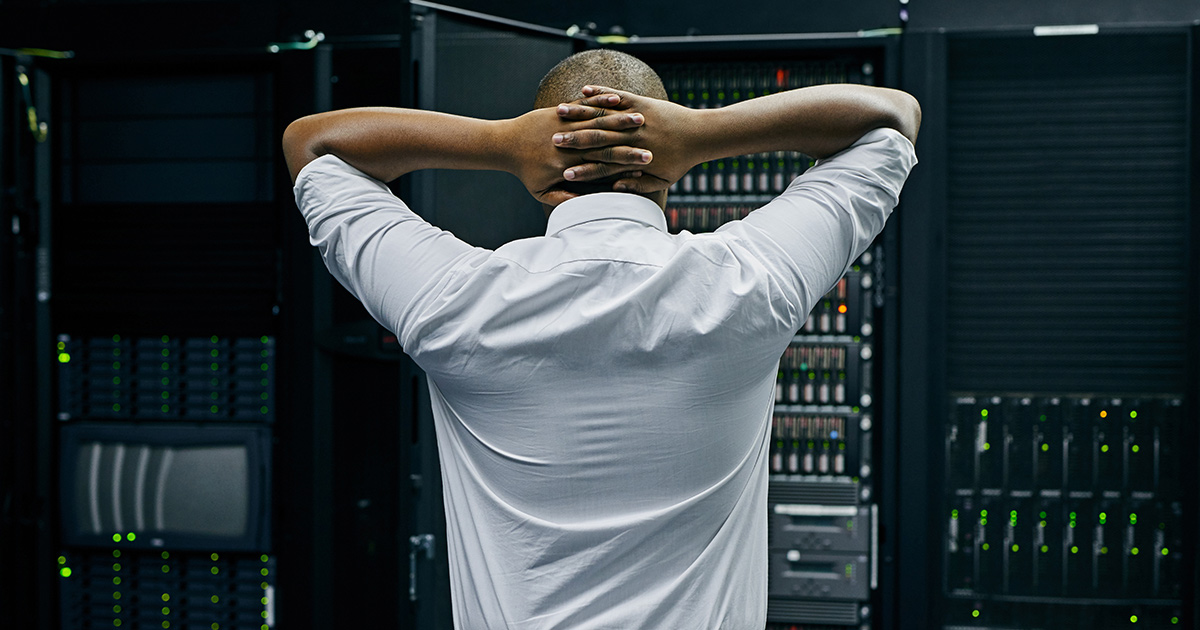 Distributed denial of service (DDoS) attacks are increasing in size, frequency and duration.

A recent DDoS attack against a large European bank clocked in at 809 million packets per second, more than double the previous record on the Akamai platform.

Akamai reported a 1.44 terabits per second attack against an internet service provider last month. The attack came from nine different vectors, lasted for more than an hour, and maintained an intensity of 1.3 terabits per second.

In February, Amazon Web Services (AWS) saw a record 2.3 terabits per second DDoS attack. This was 44% larger than any previous DDoS detected by AWS.

Akamai explained that bits-per-second (BPS) and packets-per-second (PPS) attacks have different approaches to targeting victims. With BPS attacks, the goal is to overwhelm the inbound internet pipeline. It bombards the circuit with more traffic than it can handle. With PPS attacks, the aim is to .. 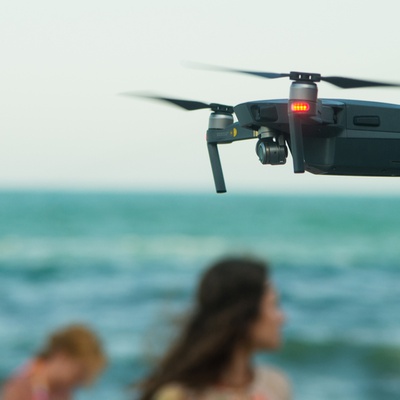 How to Hide from a Drone – the Subtle Art of...

5 Suppressed Facts of the Free Software Movement and Its...