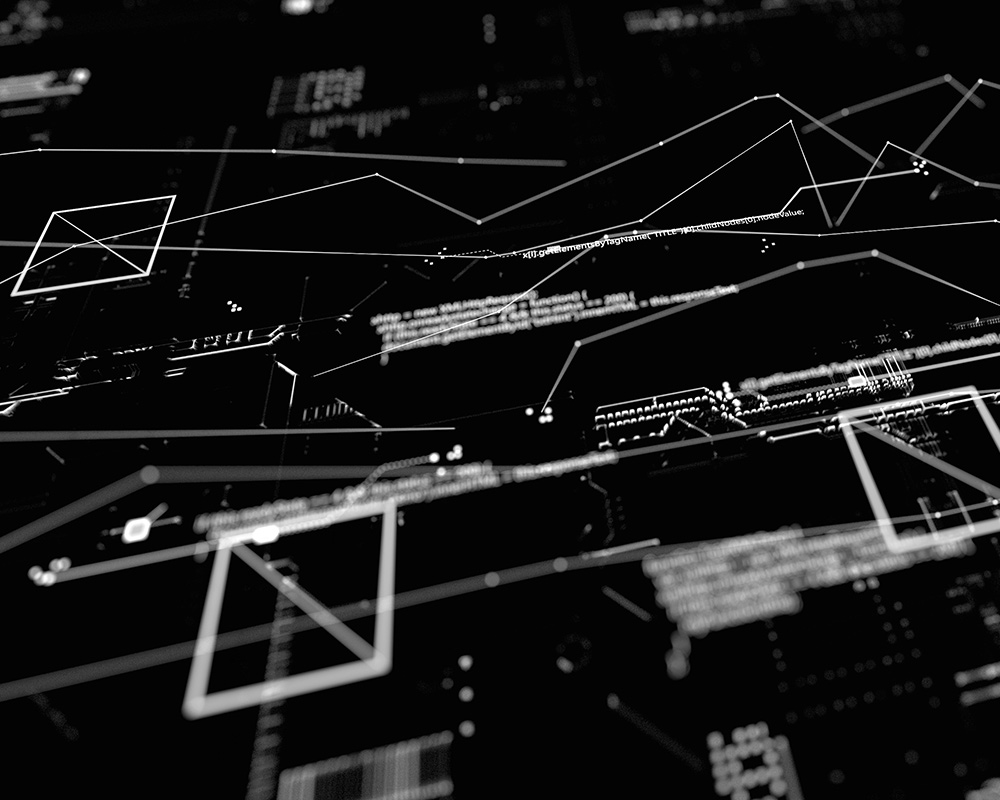 Q3 was relatively calm from a DDoS perspective. There were no headline innovations, although cybercriminals did continue to master techniques and develop malware already familiar to us from the last reporting period. For example, another DDoS botnet joined in the assault on Docker environments. The perpetrators infiltrated the target server, created an infected container, and placed in it the Kaiten bot (also known as Tsunami), paired with a cryptominer.

The Lucifer botnet, which first appeared on researchers’ radar last quarter, and knows all about DDoS attacks and cryptocurrency mining, got an update, and now infects not only Windows, but also Linux devices. In DDoS attacks, the new version can use all major protocols (TCP, UDP, ICMP, HTTP) and spoof the IP address of the traffic source.

Mirai enthusiasts supplemented their brainchild with exploits for new vulnerabilities. In July, our colleagues at Trend Micro told about a variant of the botnet that exploited the bug CVE-2020-10173 in Comtrend VR-3033 routers, allowing sections of the network connected to vulnerable routers to be compromised. Then in August, news broke of a Mirai variant attacking BIG-IP products through the CVE-2020-5902 vulnerability. The BIG-IP family includes firewalls, load management and access control apps, and fraud and botnet protection systems. The vulnerability can be used to execute arbitrary commands, upload and delete files, disable services, and run JavaScript scripts.

On the topic of actual DDoS attacks, Q3 was not that eventful. The most newsworthy we ..

attacks
Read The Rest at
securelist.com 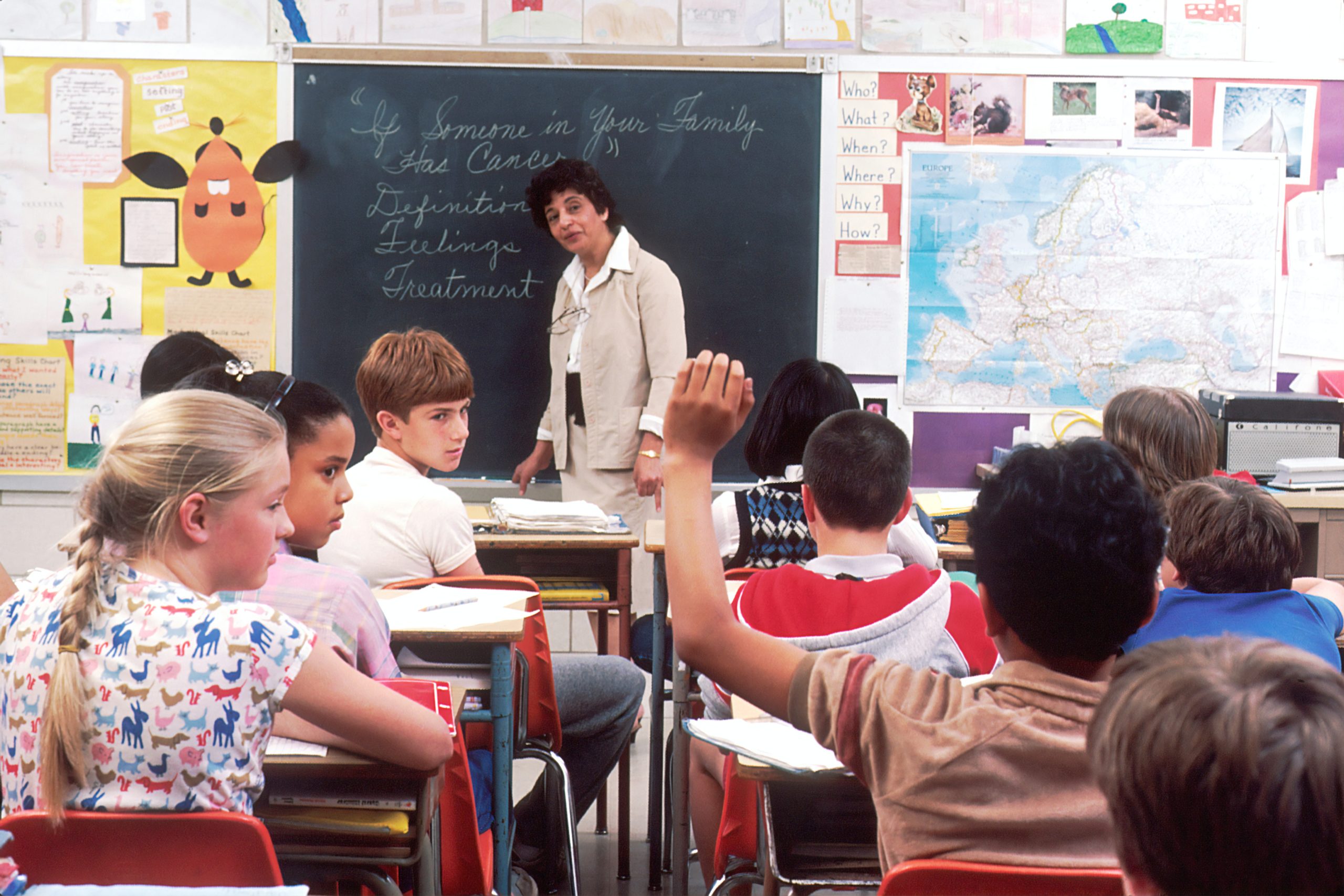