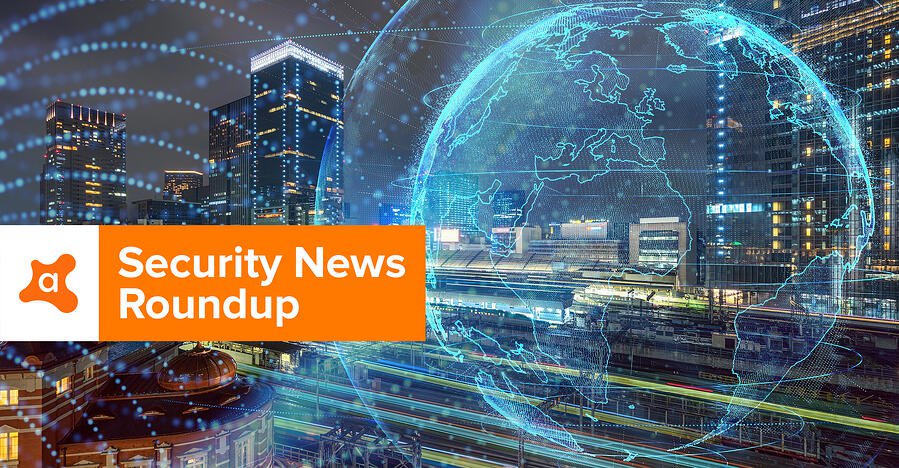 Plus, a BEC bust leads to 281 arrests, a new phishing scam cleverly uses captcha, and will the next trend of IoT hacking involve your local gas pump?

Last Friday, the Wikimedia Foundation issued a statement that a malicious attack had forced its popular information site Wikipedia to go offline for intermittent periods in several countries. The foundation confirmed to Forbes that it had been hit by a massive DDoS (Distributed Denial of Service) attack – an onslaught of access requests meant to overwhelm a system so it malfunctions or shuts down. DDoS attacks, typically carried out by botnets, can involve hundreds of thousands, sometimes millions, of hijacked servers commanded to issue concurrent and nonstop access requests. Forbes reported that Wikipedia went offline in the U.K., France, Germany, Italy, The Netherlands, Poland, and parts of the Middle East.
In an effort to help the Wikimedia Foundation recover, Craig Newmark Philanthropies – the nonprofit run by Craigslist founder Craig Newmark – has pledged a gift of $2.5 million. The foundation says the money will help grow capabilities in application security, risk management, incident response, and more. “DDoS attacks are easy to perform in a cheap way,” commented Avast Security Evangelist Luis Corrons. “Anyone with a grudge against Wikipedia could have launched it with no effort. Sadly, defending against them is not as cheap, so it is really good news that Craig Newmark has stepped up, so we can all keep benefiting from Wikipedia.”
This week’s stat
Avast resear ..
attack takes wikipedia avast
Read The Rest at
blog.avast.com 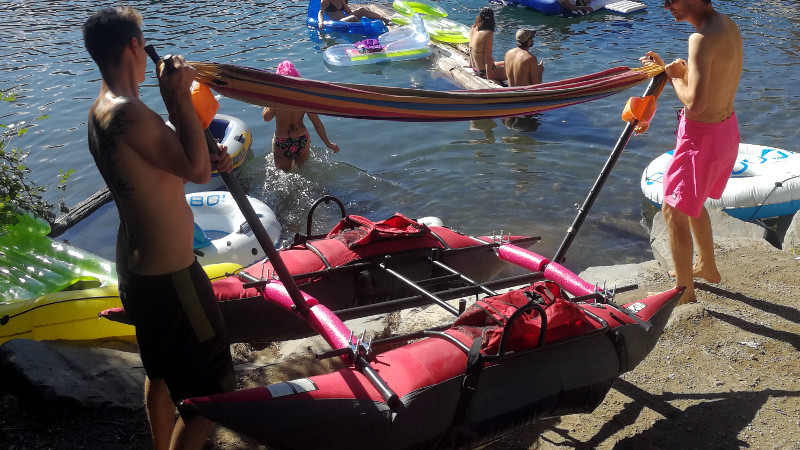