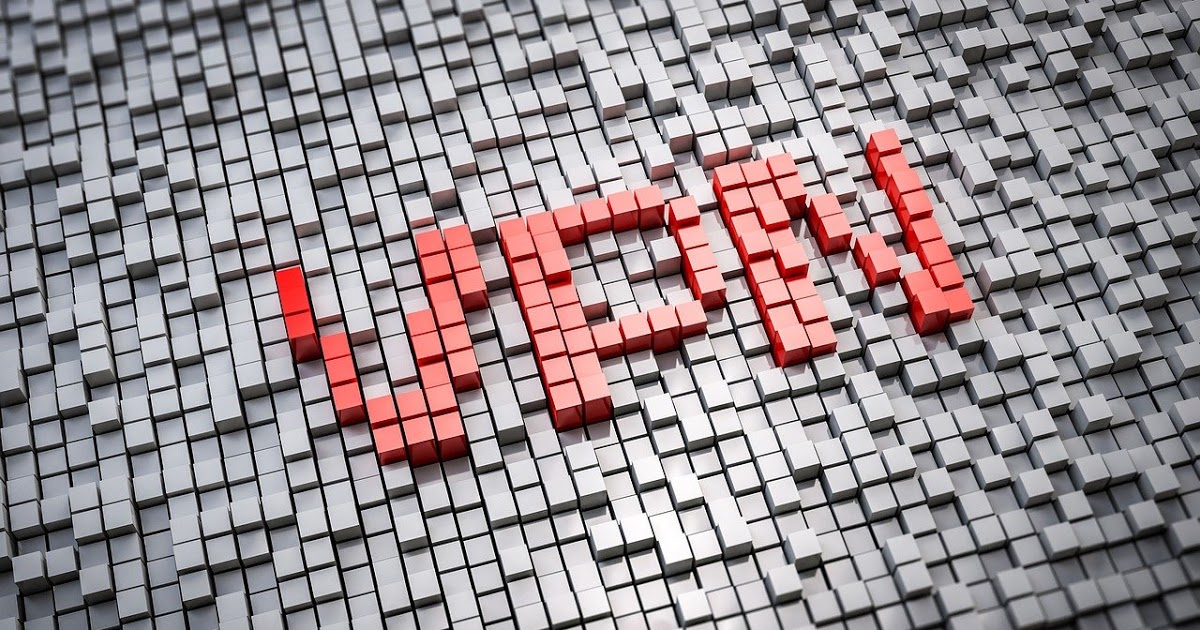 The database contains email addresses, passwords and usernames of Russian users. This information can be used by hackers to obtain bank card data.

A database of 21 million users of free VPN services GeckoVPN, SuperVPN, and ChatVPN for the Android operating system was put up for sale on Darknet.

According to the SuperVPN page in the Google Play Store, the app has been installed more than 100 million times. GeckoVPN has over 10 million installs, and ChatVPN has over 50,000.

The database contains e-mail addresses, passwords and usernames of users. One of the archived samples for sale contains data about VPN users' devices, including serial numbers, phone types, and brands.

SuperVPN users' data was already in the public domain as a result of a large-scale leak last summer. The founder of the company "Internet-search" Igor Bederov, in an interview with the publication, said that the new data leak of free VPN users occurred due to "obvious negligence in handling confidential information." “Service owners have not trite to change the default passwords on their database servers,” he explained.

According to experts, user data can be used by fraudsters for phishing and man-in-the-middle attacks, when a hacker puts malicious tools between the victim and the target resource, thus intercepting the user's web sessions.

Alexei Kubarev, an expert at the Solar Dozor Product Center, told that such attacks endanger confidential data transmitted from devices over the Internet, including passwords and CVV codes of bank cards.

According to Denis Batrankov, an independent information security expert, users of VPN services need to set unique passwords so that in the event of a leak, fraudsters cann .. 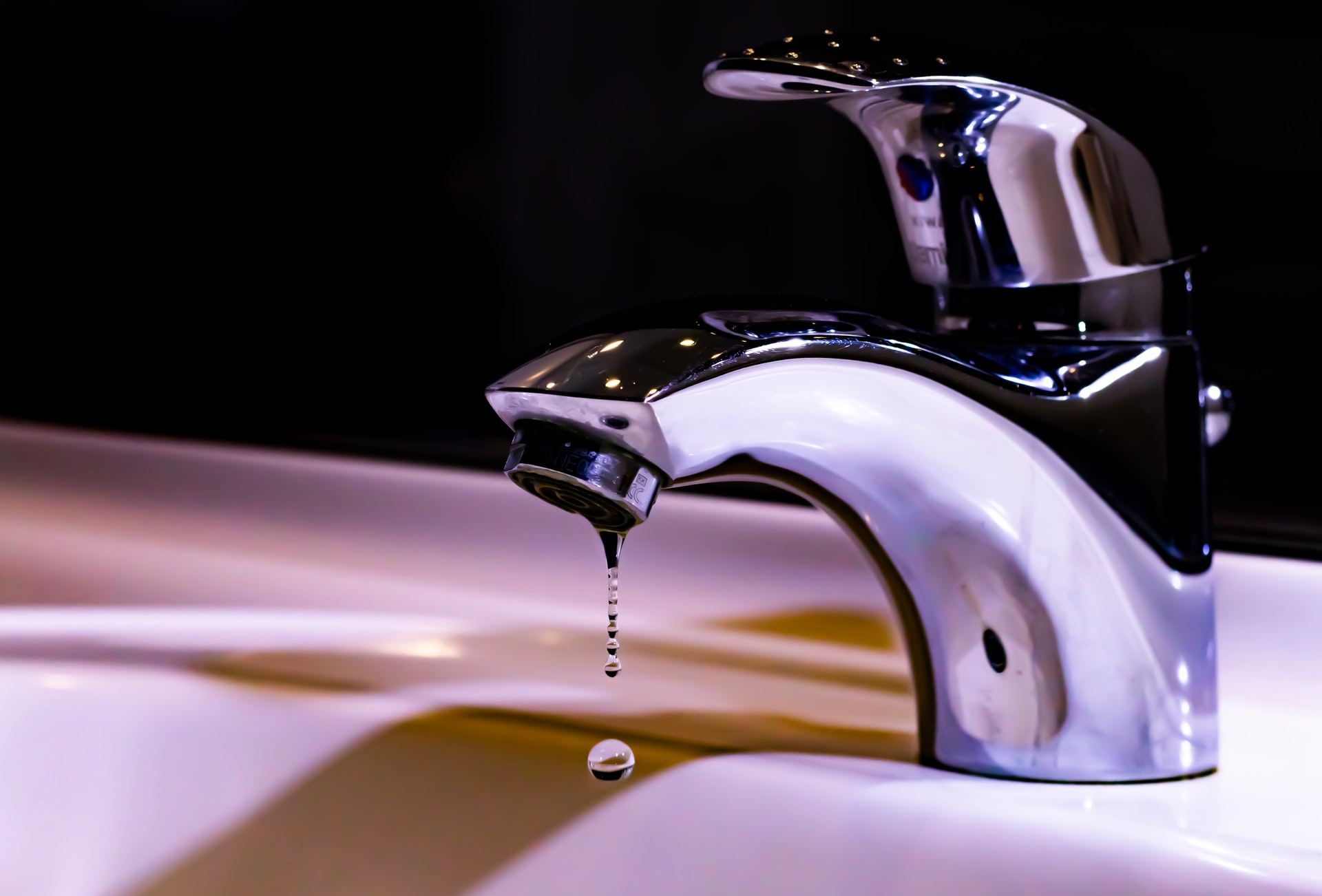 Learning from past hacking attacks 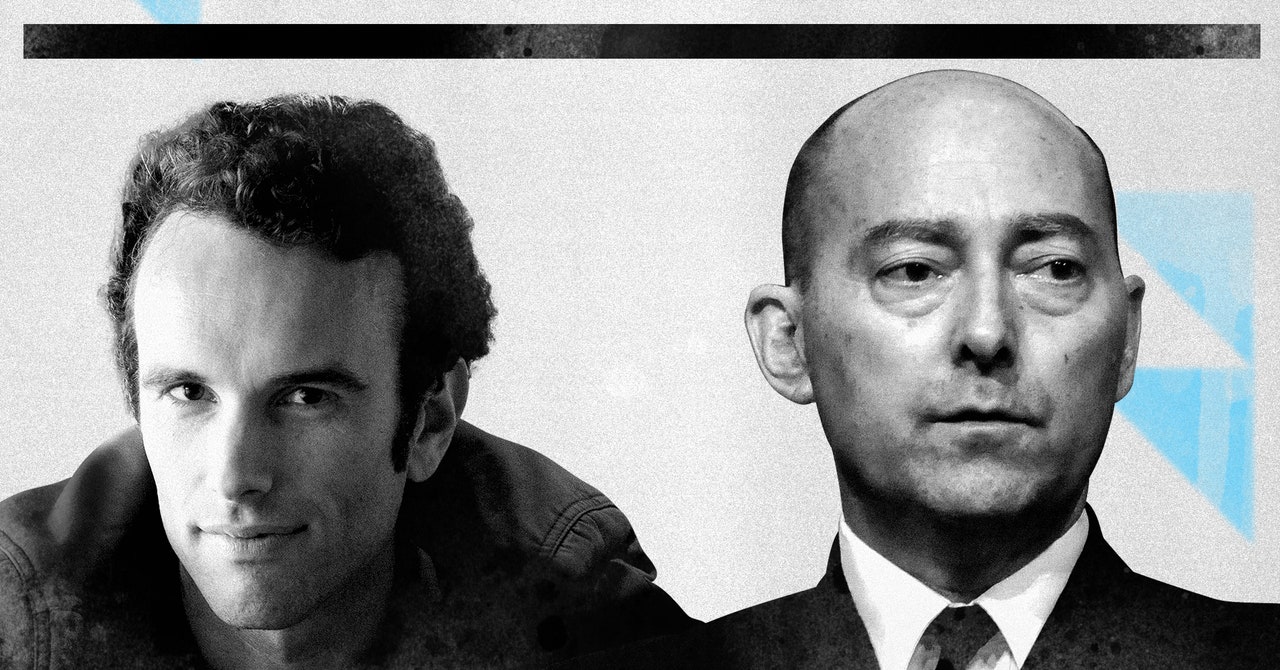 What Did I Just Read? A Conversation With the...