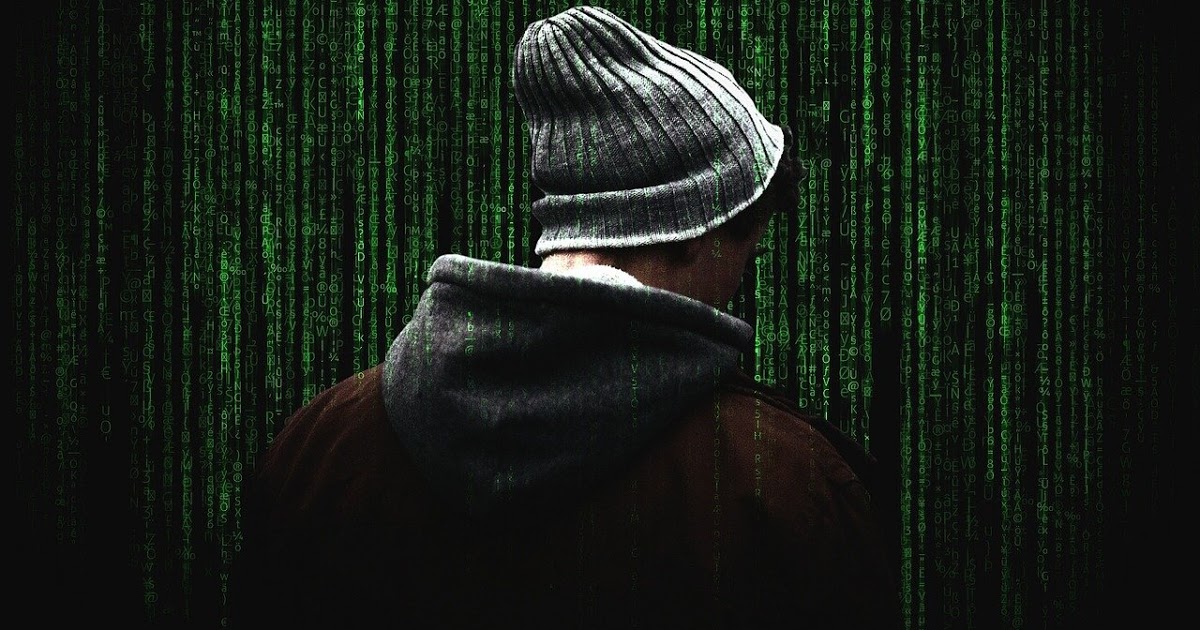 Attackers hacked the Russian-language forum Maza, which was used by the hacker "elite". According to experts, competitors or an anti-hacker group may be behind the hacking

The forum of elite Russian-speaking hackers Maza was hacked in February, as a result of the attack, the data of more than 2 thousand cybercriminals were freely available.

This is a community of cybercriminals and financial fraudsters, many of whom began their criminal activities in the mid-1990s.

According to the US cybersecurity company Flashpoint Intel, the forum was hacked on February 18. As a result, "usernames, passwords, e-mails of users and alternative ways of communicating with them, such as contacts in ICQ, Skype, Yahoo and Msn," leaked to the network.

The message about the hacking of the site appeared on the forum itself, and it was translated into Russian with the help of an online translator. Experts believe that this is either proof that the forum was hacked by non-Russian-speaking criminals, or it may be an attempt by attackers to "send analysts on a wild goose chase."

The experts suggest that anti-hacker groups or so-called white hackers working on behalf of the authorities may be behind the cyberattack on Maza. The forum could also be hacked by competitors.

Mikhail Kondrashin, Technical Director of Trend Micro Russia and the CIS, notes that Maza was already hacked ten years ago.

"But this has not shaken the stronghold of the cybercrime underground," said the expert.

According to him, the data from this forum is "invaluable information" for law enforcement agencies, and with the proper operational application, this information can help reduce .. 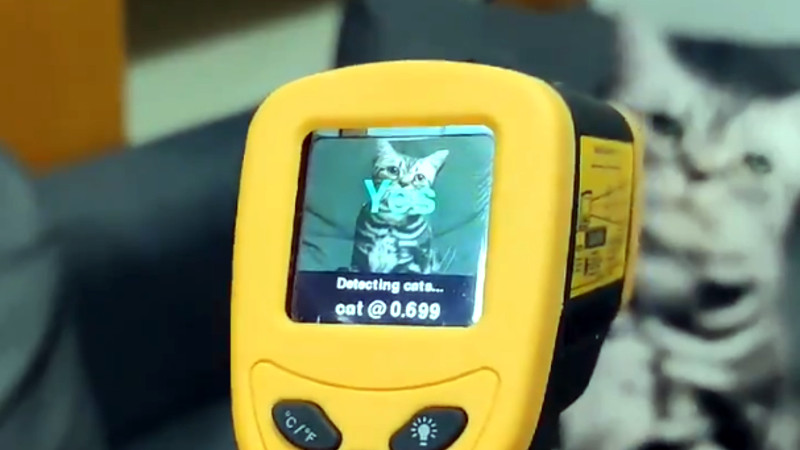 Is That A Cat Or Not? 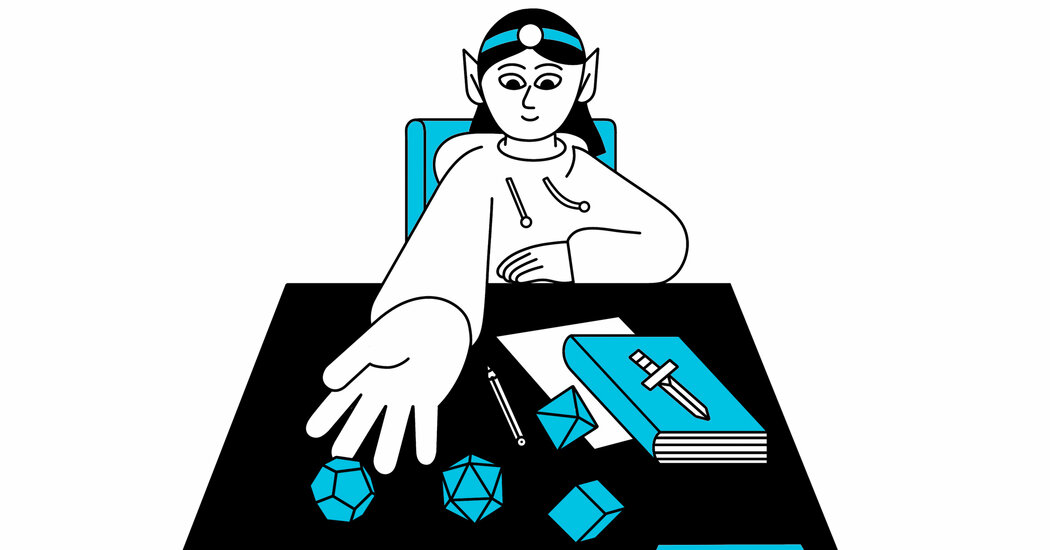 How to Play RPGs Online