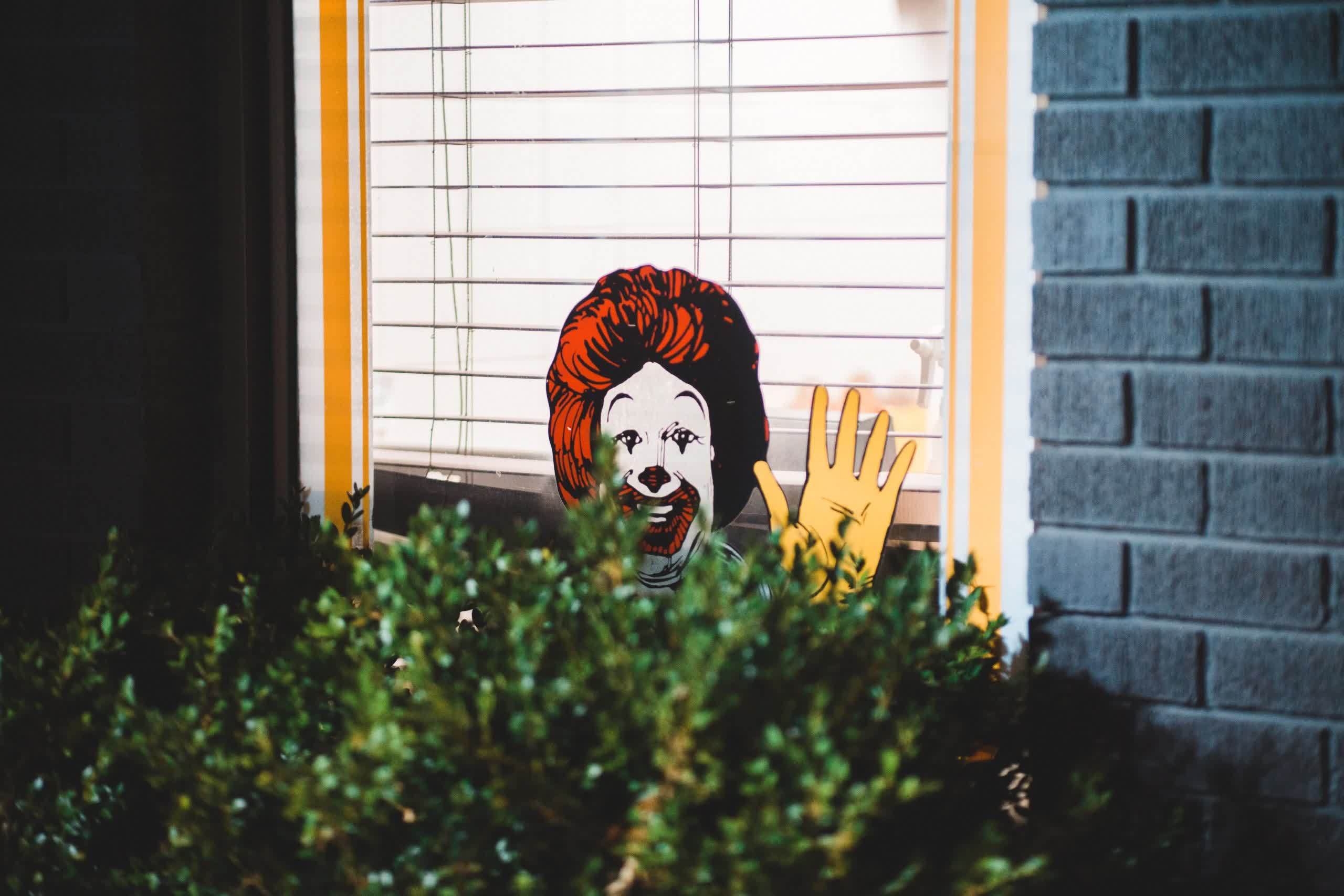 What just happened? The global company hacking streak continues, with McDonald's becoming the latest addition to what looks to be an ever-growing list. According to the fast-food restaurant chain, the data breach exposed customer and employee information, but the damage was quickly constrained.

About a month ago, Colonial Pipeline was targeted by a ransomware group called DarkSide, crippling the fuel distribution in the US. This past week, EA and JBS have also fell victim to cyberattacks, from which hackers stole games' source code from the former and demanded $11 million from the latter.

The world's largest fast-food restaurant chain had its employees and customers' data accessed by unauthorized third party individuals, which accessed emails, phone numbers and delivery addresses. Customer payment information wasn't part of the leaked data. Regulators and customers affected by the hack will soon be notified.

The hackers behind the attack didn't demand any payment to deliver the stolen information. The daily operation of its restaurants in South Korea and Taiwan were not affected.

External consultants detected the breach soon after noticing suspicious activity in McDonald's network. After investigation, the consultants concluded the data was accessed in South Korea and Taiwan.

In a statement regarding the data breach, McDonald's said: "While we were able to close off access quickly after identification, our investigation has determined that a small number of files were accessed, some of which contained personal data." The company added that will improve the security of its systems based .. 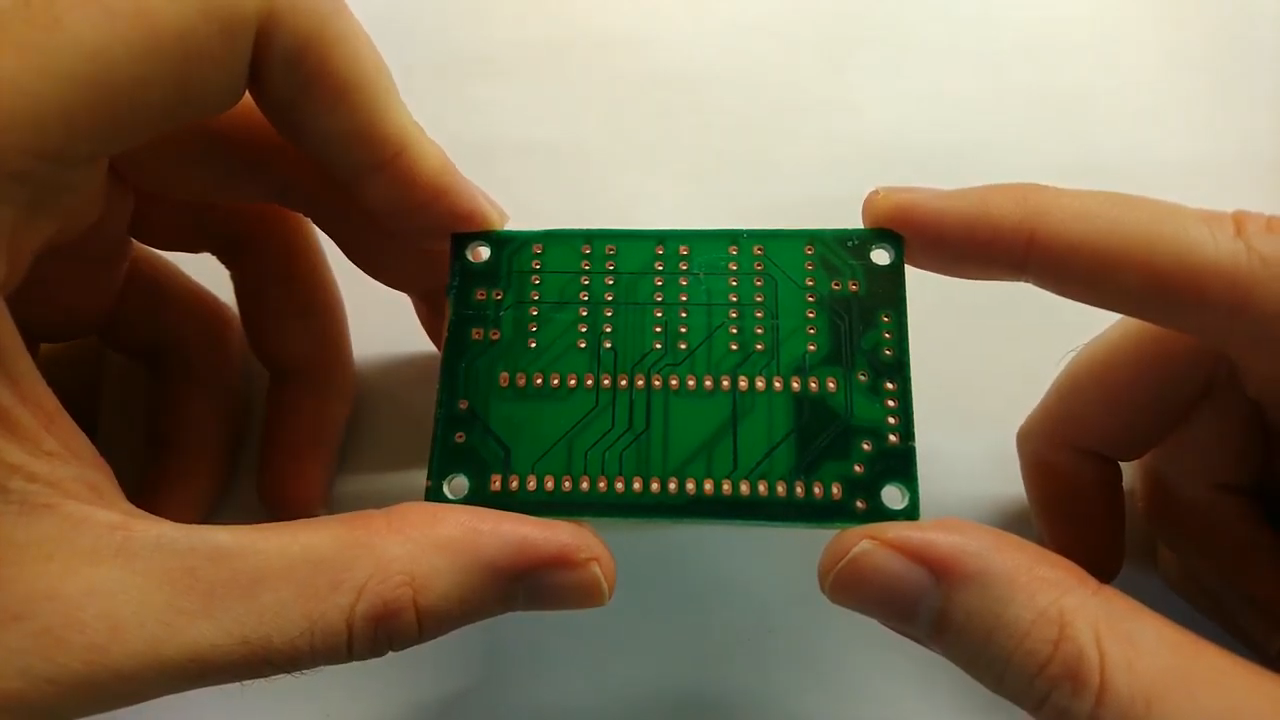