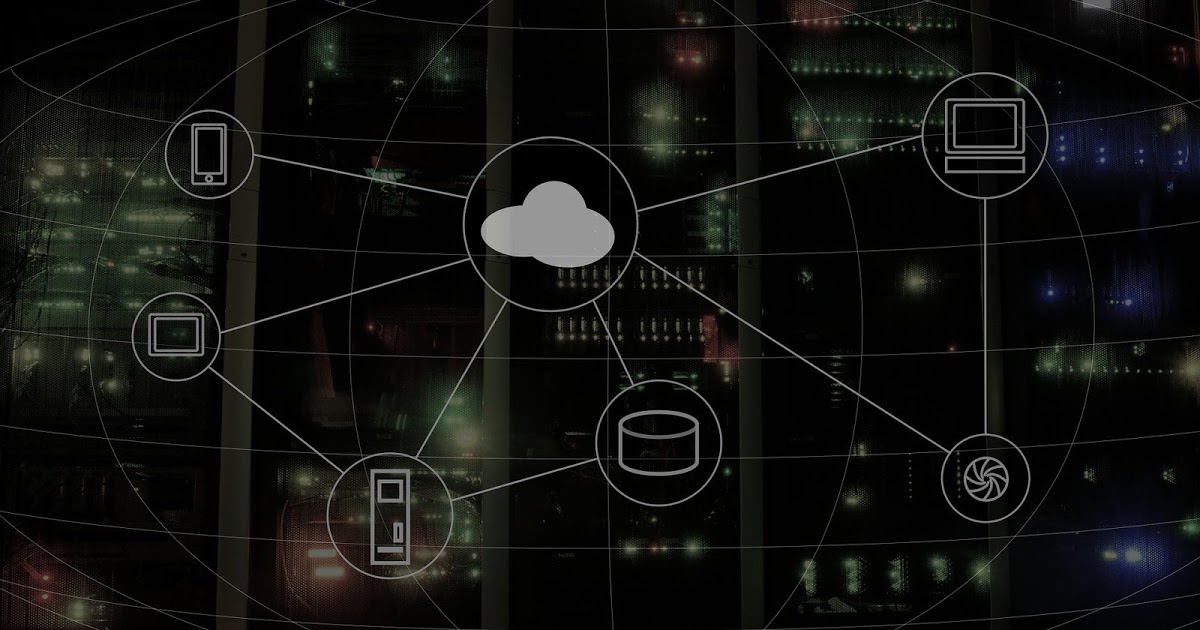 Digital Ocean, a cloud solutions provider, informs certain clients that the billing information they receive may indeed be breached as someone has exploited a flaw inside the central database of the company.

Digital Ocean stated in an email to clients that the unauthorized access took place between 9th and 22nd April 2021 but was only "confirmed" seemingly on 26 April.

“An unauthorized user gained access to some of your billing account details through a flaw that has been fixed,” the company told customers. Digital Ocean affirms that only a "small percentage" of its users have been affected and therefore no intervention is necessary.

“According to our logs approximately 1% of billing profiles were impacted,” Tyler Healy, VP of security at Digital Ocean, told Security Week in an emailed statement. “This issue has been fixed and we have informed the impacted users and notified the relevant data protection authorities.”

Over one million programmers from each country in the world use its resources on its web portal added, Digital Ocean.

Last year the company announced to its customers that some of their .. 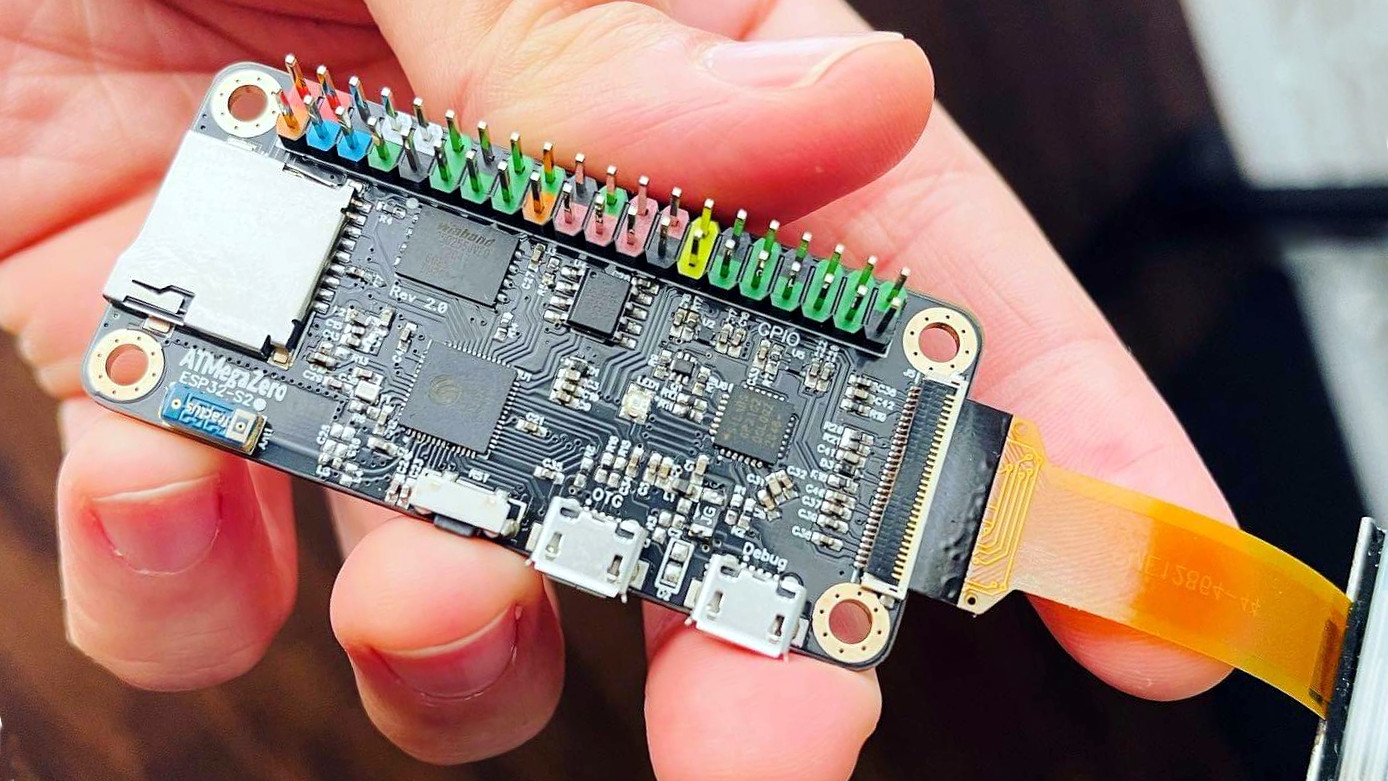 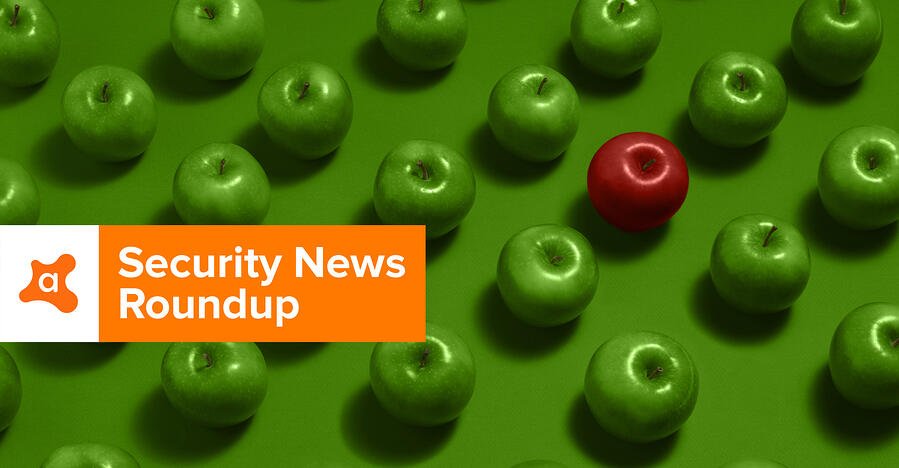