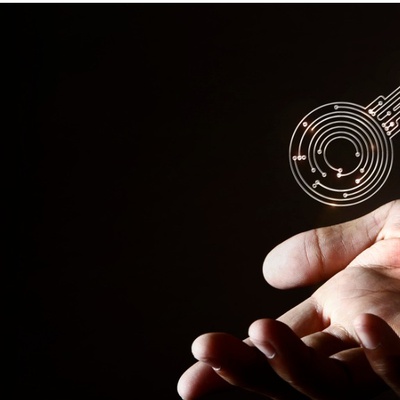 The Defense Advanced Research Agency awarded four research teams multimillion-dollar contracts to figure out how to build hardware and software stacks capable of cutting down the amount of time and power required to perform computations on encrypted data.

The four performers for DARPA’s Data Protection in Virtual Environments program aim to build silicon chips capable of supporting Fully Homomorphic Encryption, which enables users to compute and analyze data without exposing it to compromise by decrypting it. FHE still requires far too much compute overhead to be considered a practical option, so DPRIVE performers will create brand new chips specialized for FHE.

Galois, Duality Technologies, SRI International and Intel—which said in a press release will partner with Microsoft—were awarded contracts in January to participate in the three-phase project. Tom Rondeau, DARPA program manager, told Nextgov in an interview that kickoff meetings for the program this week included stakeholders from the military services, the Federal Communications Commission, the National Telecommunications and Information Administration, and the Centers for Disease Control and Prevention.

Rondeau explained FHE technology is relatively recent; it first emerged in 2009 from a Stanford graduate student’s dissertation. After the paper was published, DARPA initiated its Programming Computation on Encrypted Data, or PROCEED, program, which Rondeau said used software and algorithm development to make FHE easier.

“That still left us with this massive compute overhead,” Rondeau said.

DPRIVE ties together advancements from PROCEED as well as other microsystems development work to try to build a chip that specializes in the kind of hard math problems FHE requires, Rondeau said. 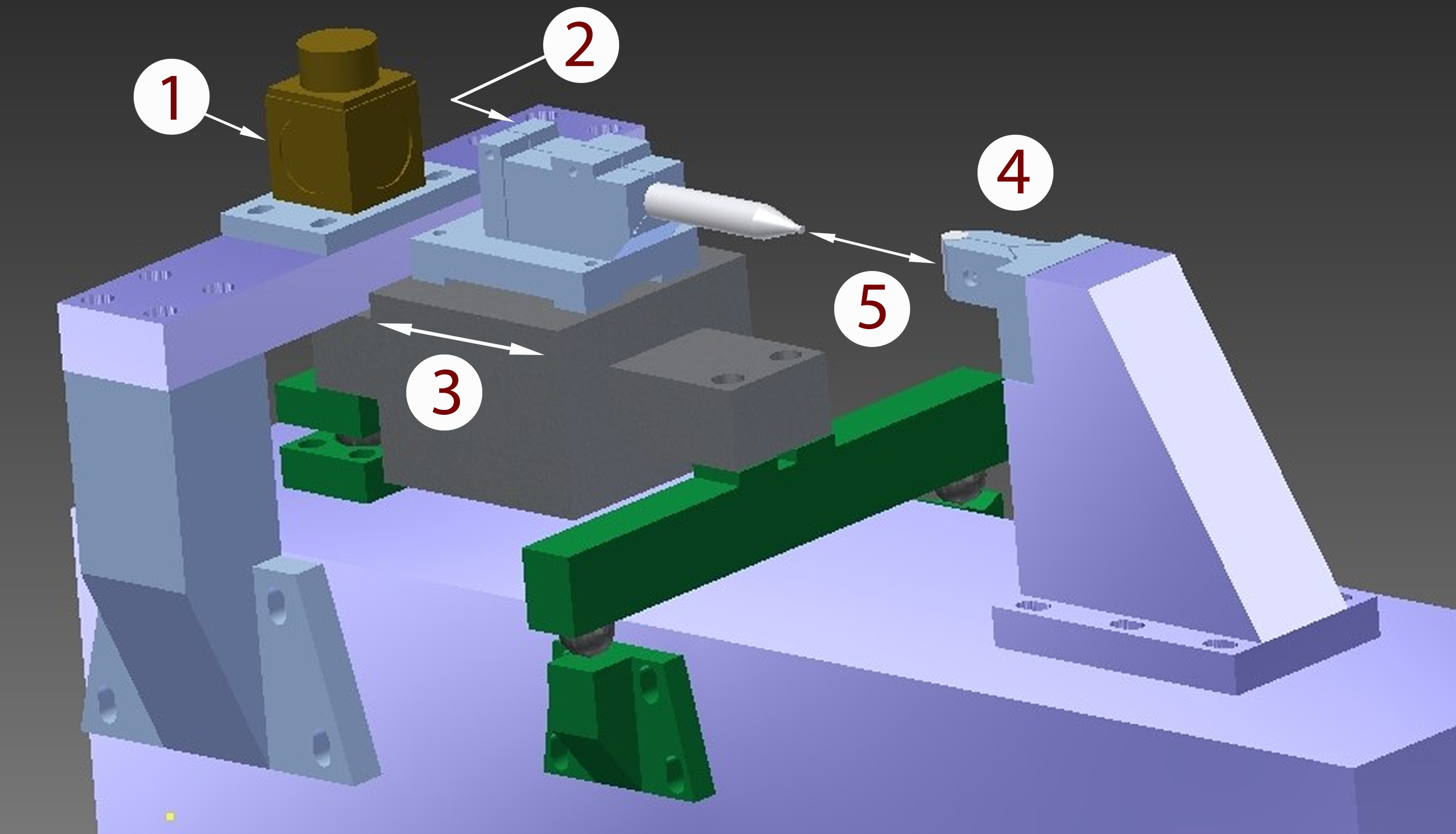 As Good as it Gets: NIST Develops Its Fourth... 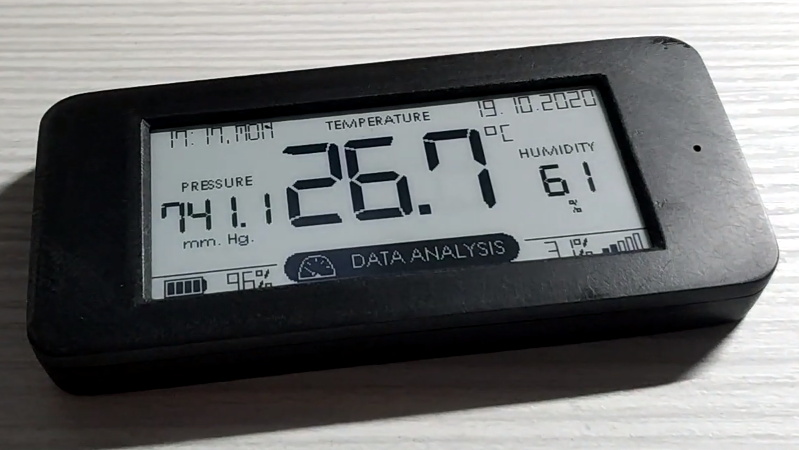