The switches also offer 6kV surge protection, enhancing safety and reliability for the switch and all connected devices. The DSS-100E series switches are also capable of supplying up to 30 watts per port.

The 18-Port PoE Unmanaged Surveillance Switch features 16 10/100Mbps PoE Ports with 1Gbe port and Gbe/SFP combo port and its max PoE power budget is 230W. Users can effortlessly configure with a DIP switch that supports three operating modes (Standard, Isolation, and Extended) depending on what is the most suitable for their deployment needs. 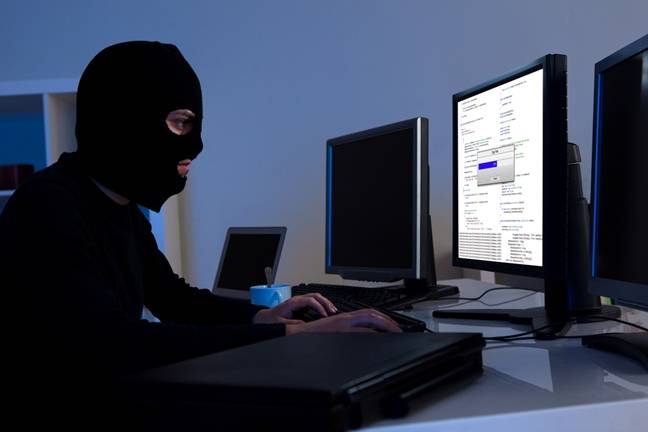