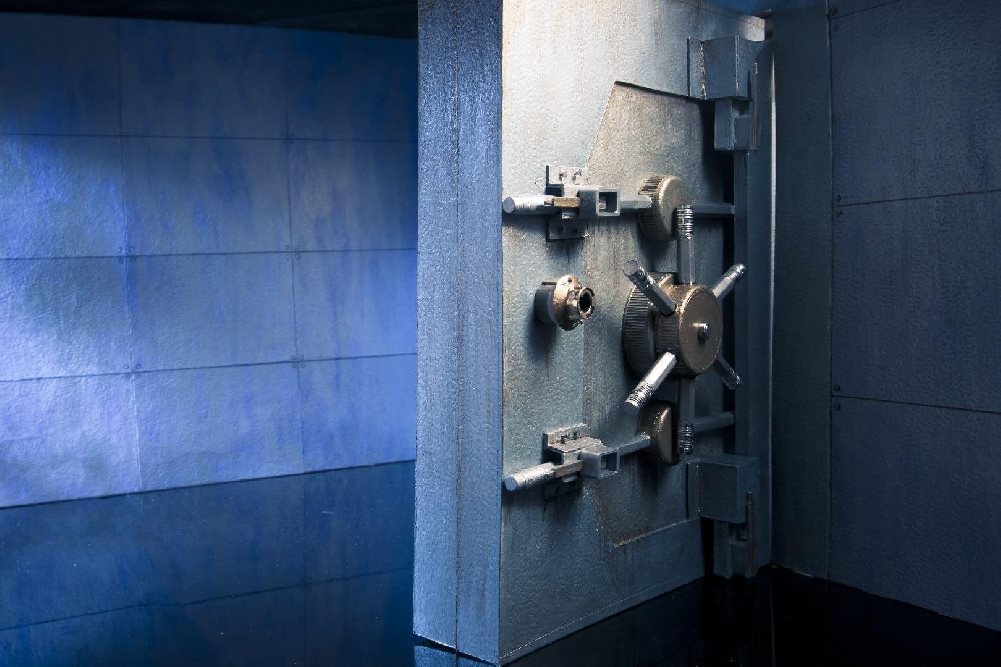 Companies operating in the financial services industry aren’t by any means strangers to being targeted by various forms of financial crimes and fraud. However, over time, the playing field has changed and threat actors have adapted their tactics to better suit the digital world. Cybercriminals now use different flavors of fraud and extortion as well as directly breach companies to line their pockets.

Furthermore, the financial sector remains an attractive target for bad actors, especially due to the type and amount of information it collects from its customers. In the event of a successful breach, the data could be used to commit identity fraud or sold on dark web marketplaces, which could lead to reputational damage to the entity that was breached as well as possible reputational and monetary damages to the affected customers. 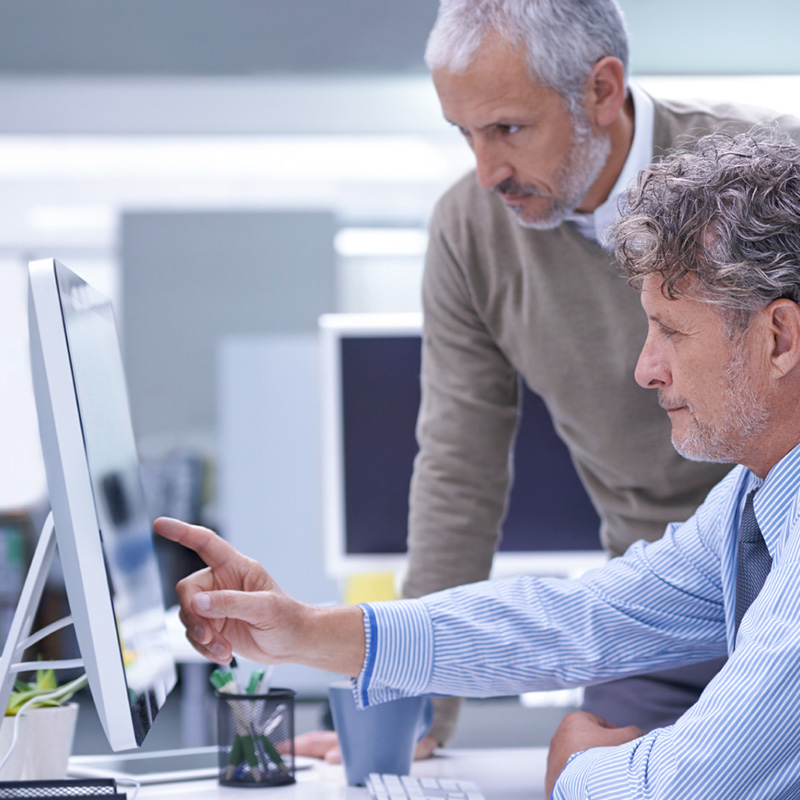