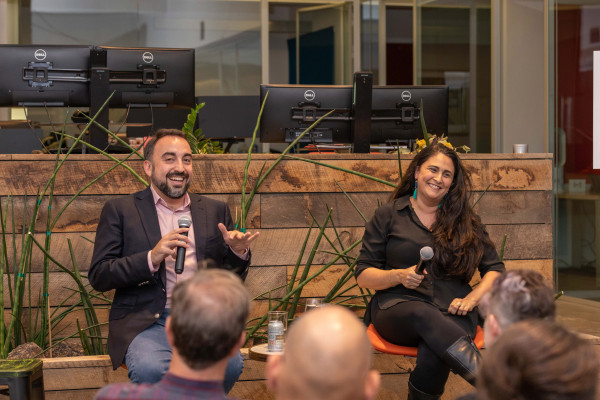 Alex Stamos rose to fame as the former chief security officer for Yahoo and then Facebook. But today he’s the director of Stanford’s Internet Observatory, where he’s immersed in teaching and research safe tech — and understands better than most the threats that the U.S. is facing, particularly as we sail toward the next U.S. presidential election.

Last night, at a StrictlyVC event in San Francisco, he talked with New York Times cybersecurity correspondent Sheera Frenkel about a small number of these massively impactful issues, first by revisiting what happened during the 2016 president election, then catching up the audience on whether the country’s defenses have evolved since. (The short version: they haven’t. If there’s any good news at all, it’s that the federal and state governments are at least aware now there’s an issue, whereas they appeared largely blindsided by it the last time around.)

What worries Stamos most are “direct attacks on our election infrastructure” because there’s been so little to bolster it. In fact, a big theme of the interview was the growing inability of the public sector to protect Americans or U.S. democracy against actors who would do the country harm.

As it relates to election infrastructure specifically, Stamos used a hyperlocal example to underscore what the U.S. is dealing with right now. As he told Frenkel, “I live in San Mateo County. I’ve met the CIO of San Mateo County. Really nice guy. I’m sure he has a staff of very hard-working people. T .. 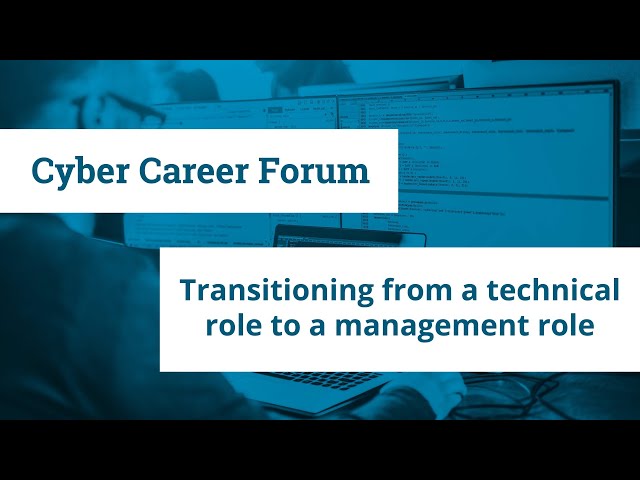 Transitioning from a technical role to...