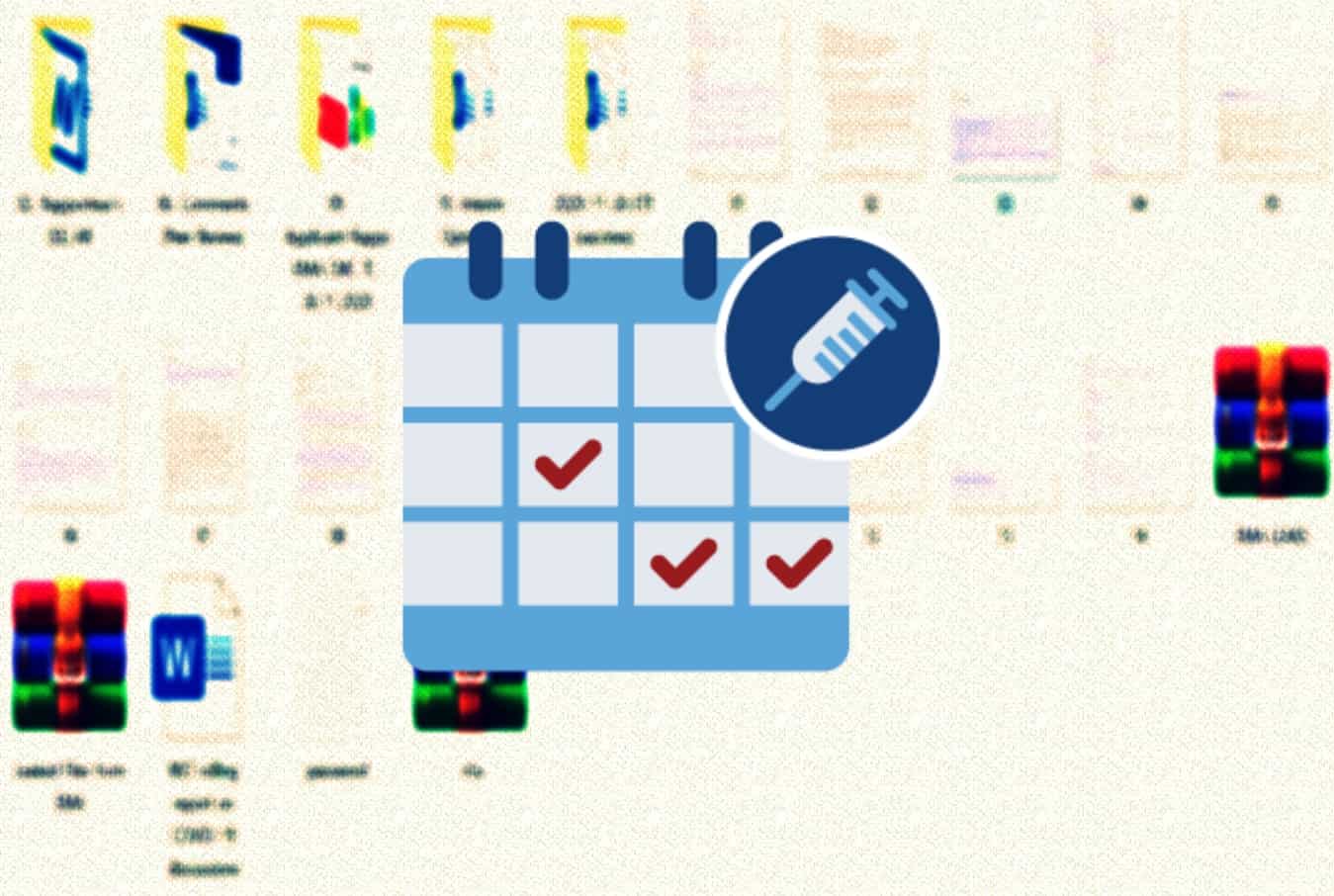 The leaked vaccine data is now circulating on hacker forums including Russian-speaking ones.

The European Medicines Agency (EMA) reported that the Pfizer/BioNTech COVID-19 vaccine data was stolen during a cyber-attack. The attack occurred on December 19th, 2020.

It is worth noting that in December last year, the agency confirmed that threat actors broke into its server and stole documents related to the COVID-19 vaccine.

Hackread.com can confirm that some of the documents were related to the companies’ regulatory submissions of the BNT16262 vaccine, stored on the organization’s server. Shortly after the attack, the hackers leaked the stolen data as part of a cyberattack targeted against the EMA.

How it was Discovered

The leak was uncovered while the EMA launched an investigation into the attack in collaboration with law enforcement. The agency claimed that the stolen data was discovered on different hacking forums by December 31st, 2020. On 13th January 2021, the EMA stated that authorities are looking into this matter.

“The ongoing investigation of the cyberattack on EMA revealed that some of the unlawfully accessed documents related to COVID-19 medicines and vaccines belonging to third parties have been leaked on the internet. Necessary action is being taken by the law enforcement authorities,” the EMA’s statement read.


Details of the Attack

The EMA didn’t disclose the attack’s specifics, such as the timeframe, the original point of compr .. 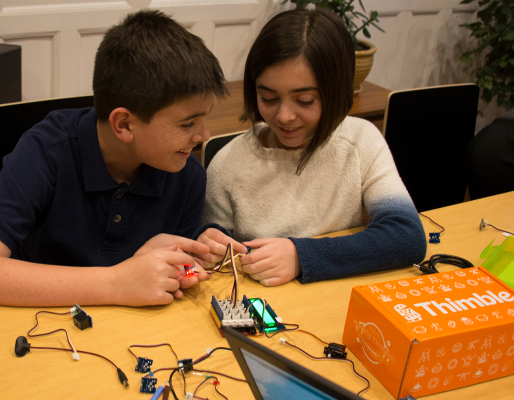