Cyber-Attack on US TV Broadcaster

Cyber-Attack on US TV Broadcaster

American media company Sinclair Broadcast Group is in the grips of a ransomware attack.


The Baltimore-based company, which operates and/or provides services to 185 television stations in 86 markets, became aware of a potential security incident on Saturday and launched an investigation.


In a statement released Monday, the group said: "On October 17, 2021, the Company [Sinclair Broadcast Group] identified that certain servers and workstations in its environment were encrypted with ransomware, and that certain office and operational networks were disrupted."


Sinclair Broadcast Group said that the unknown attacker(s) took data from its company network. It is not yet known whether any sensitive information was among the data stolen during the attack.


"The Company is working to determine what information the data contained and will take other actions as appropriate based on its review," said Sinclair Broadcast Group.


In response to the event, the group implemented its incident response plan and took measures to contain the incident.


As the forensic investigation into the attack continues, operations at the company remain strange.


The group warned that "the event has caused – and may continue to cause – disruption to parts of the Company’s business, including certain aspects of its provision of local advertisements by its local broadcast stations on behalf of its customers."

Support the originator by clicking the read the rest link below.
cyber attack broadcaster
Read The Rest from the original source
infosecurity-magazine.com 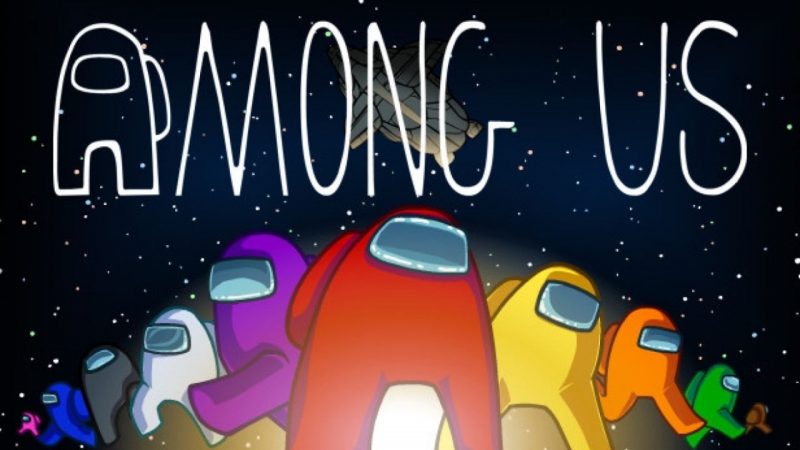