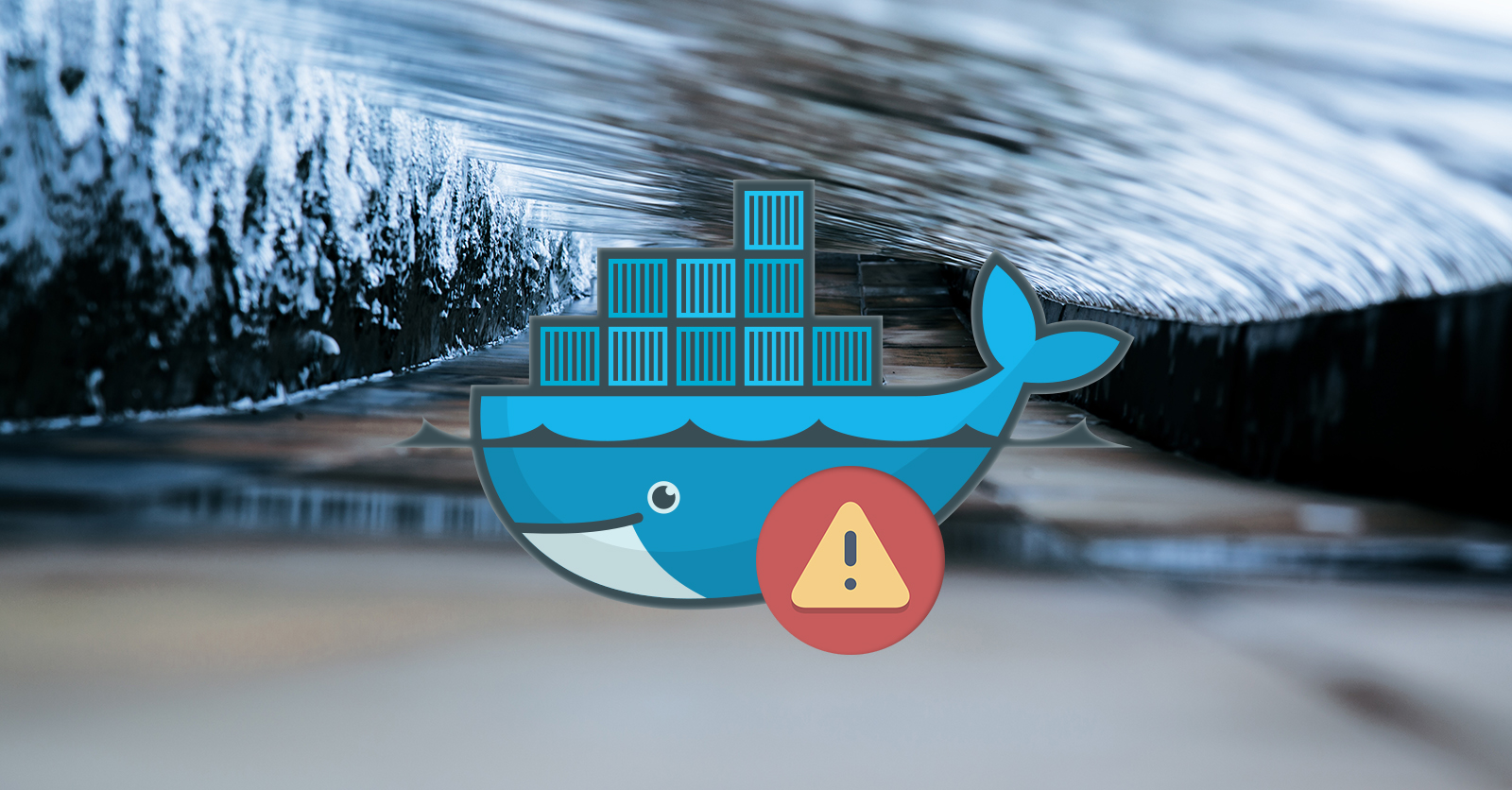 Security researchers have discovered a cryptojacking worm that propagates using containers in the Docker Engine (Community Edition) and has spread to more than 2,000 vulnerable Docker hosts.

“The attacker compromised an unsecured Docker daemon, ran the malicious Docker container pulled from Docker Hub, downloaded a few scripts and a list of vulnerable hosts from C2 and repeatedly picked the next target to spread the worm,” Palo Alto Networks’s Unit 42 researchers explained.

Dubbed Graboid by the researchers, the worm carries out cryptojacking inside containers, spreads a few host at a time, and mines Monero in short bursts.

The reason for this randomized behavior is unknown, but it definitely failed at keeping the cryptojacking unnoticed.

The worm works with a list of 2,034 vulnerable Docker hosts. Some of those have been compromised to also serve as command and control servers from which the malware downloads the shell scripts responsible for:

Sending the number of available CPUs on the compromised host to the C2
Downloading a file that contains a list of 2000+ IPs (hosts with unsecured Docker API endpoints), randomly picking one as the next target and pulling and de ..
cryptojacking compromised docker hosts security
Read The Rest at
helpnetsecurity.com 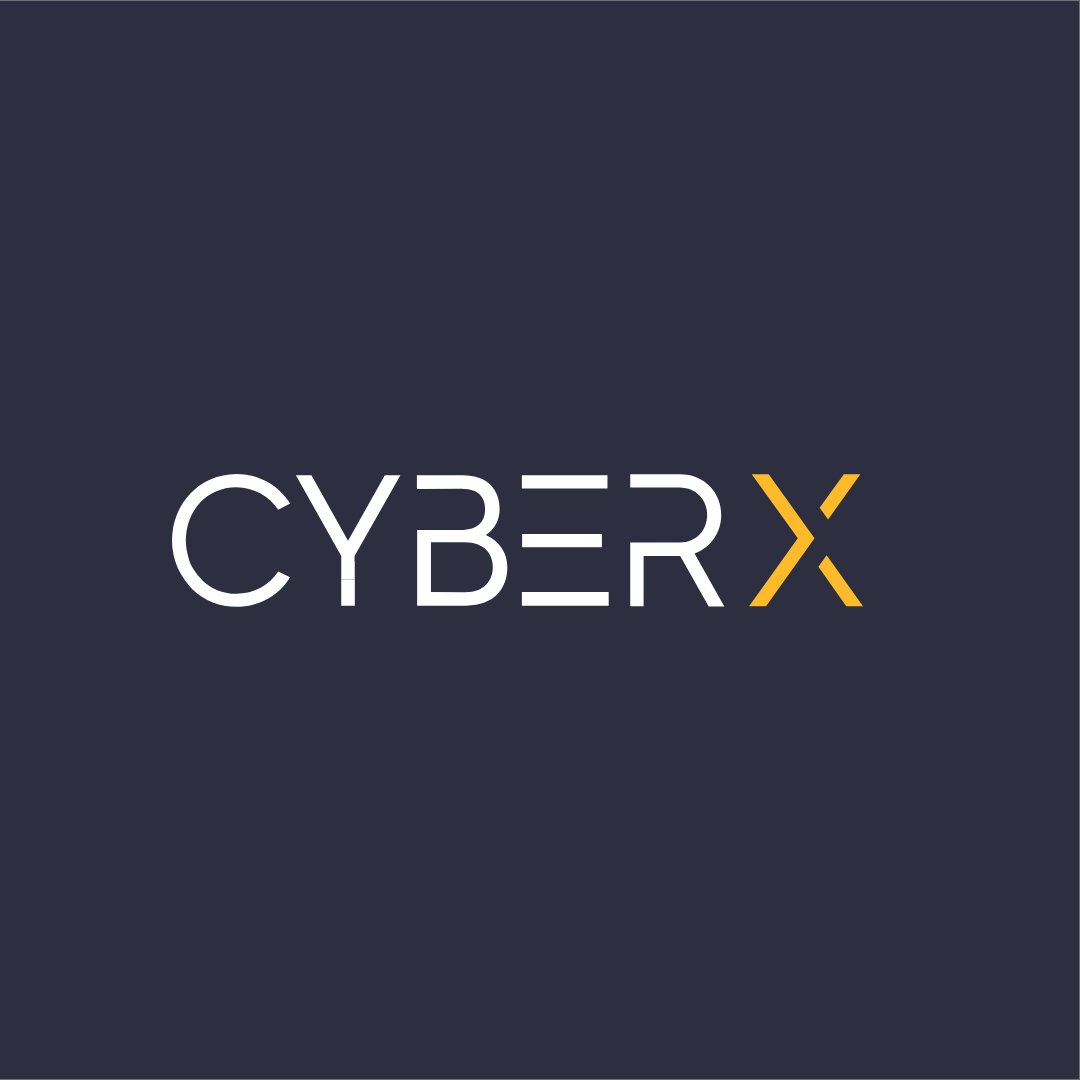 CyberX Appoints Ron Zoran to Board of Directors

3 These smart contact lenses equip your eyes with augmented...