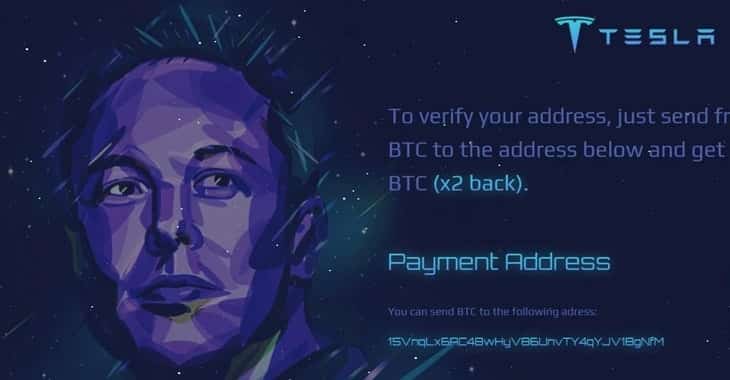 Twitter might be able to pry the Twitter account out of the hands of an outgoing President of the United States, but they seem to have a lot more difficulty securing the accounts of their other users.

In a typical attack, the hacked account (which bears the supposedly reassuring “verified” tick mark) leaps into a conversation by Tesla founder Elon Musk, in the hope that the Muskter’s legions of fans might see their scammy message.


Clicking on the link takes unsuspecting users to a webpage that promotes a bogus Bitcoin giveaway, supposedly run by Elon Musk and Tesla.


It’s not just Elon Musk whose name is being abused in this fashion, however. Here, for instance, are examples of a scam where Musk’s name has been switched for high profile cryptocurrency investor Tyler Winklevoss.


And here’s another, promoting a YouTube video which claims to offer urgent Bitcoin investment advice.


In this instance, the scammers have managed to seize control of the verified account of Baywatch actress Kelly Rohrbach, and change her profile name and avatar.

They seemingly felt happy to keep the banner picture on her profile though.


The real Kelly Rohrbach does not appear to have tweeted in o .. 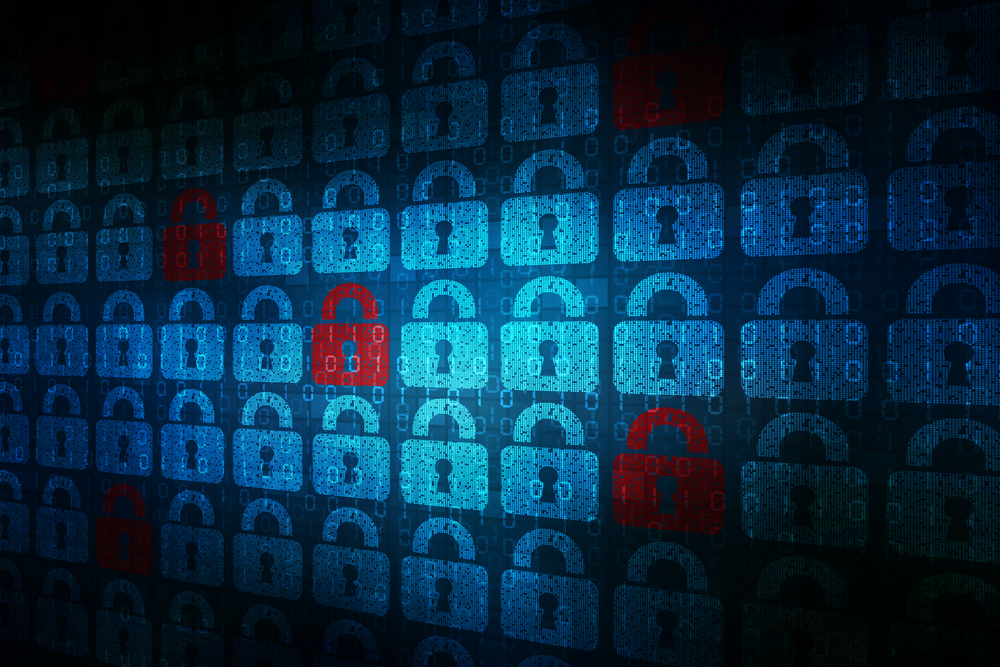 A Sophisticated Windows and Android Hacking...