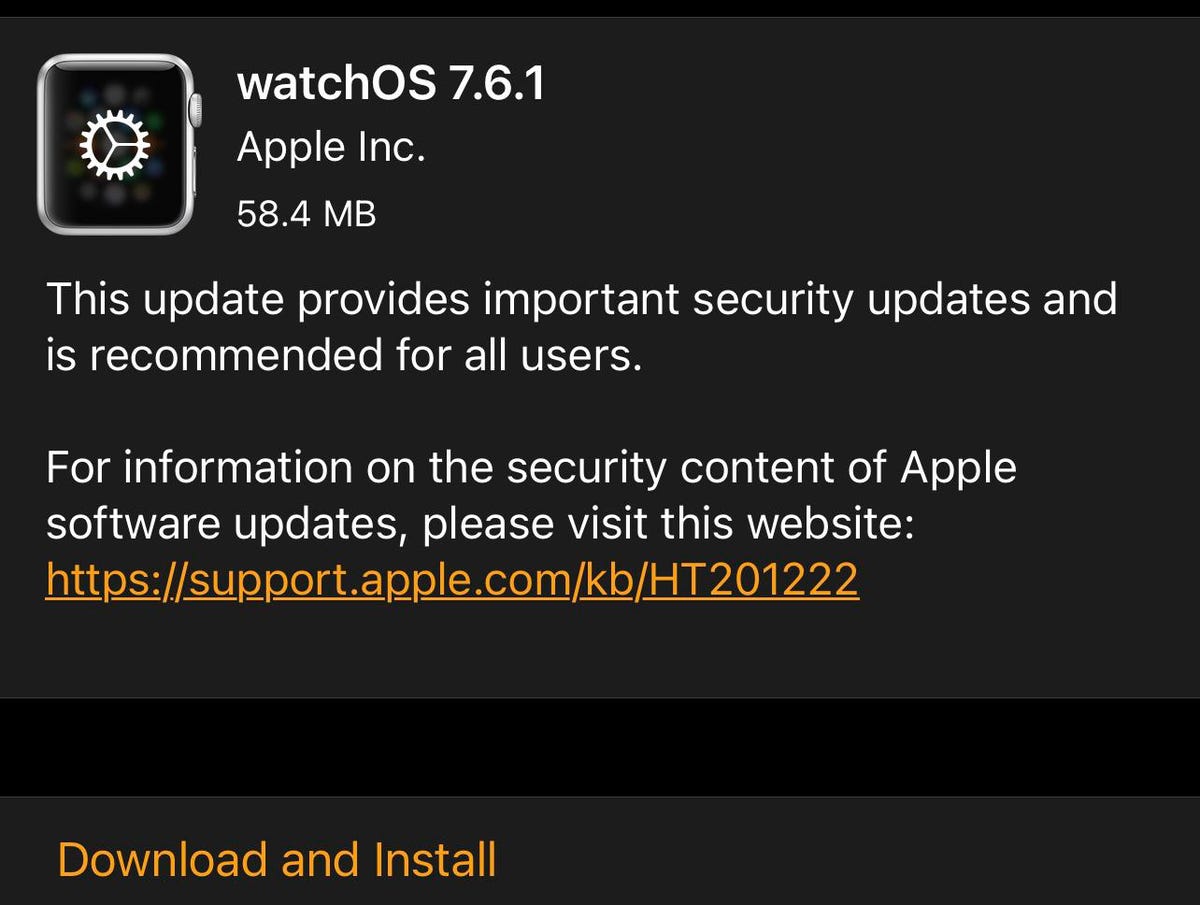 Apple’s latest watchOS update is unusual, to say the least.

Apple updates follow a pattern. It releases iOS, iPadOS and watchOS updates simultaneously. Occasionally, there’s a latecomer to the party—like iPadOS 14.7 which came after iOS 14.7 last week—but what happened this week was different again.

On Monday, Apple released iOS 14.7.1, alongside iPadOS 14.7.1 (well done, iPadOS, you got the invite and turned up on time this week). But it wasn’t until Thursday, July 29, that a watchOS update followed.

And that wasn’t the end of the differences: this update was all about Apple Watch security. Here’s how to get it and what’s in the update. Oh, and Apple says it’s urgent that you update to it. It’s a small update, under 60MB, so it shouldn’t take long.

How to get the update

You’re doubtless an old hand at this, but actually there may be a way to do it that you don’t know about.

There’s the familiar way: go to the Apple Watch app on your iPhone, choose General and then Software Update. It’ll download the software to the iPhone and then, when the Watch is charged to at least 50%, on the charger and in range of the iPhone, it’ll install it. You can also update directly on the Watch itself, providing you’re on watchOS 6 or later. The Watch must be connected to wi-fi. Open the Settings app on the Watch, go to General and then Software Update. The Watch will download the update and, once it’s on the charger, it will install the update. 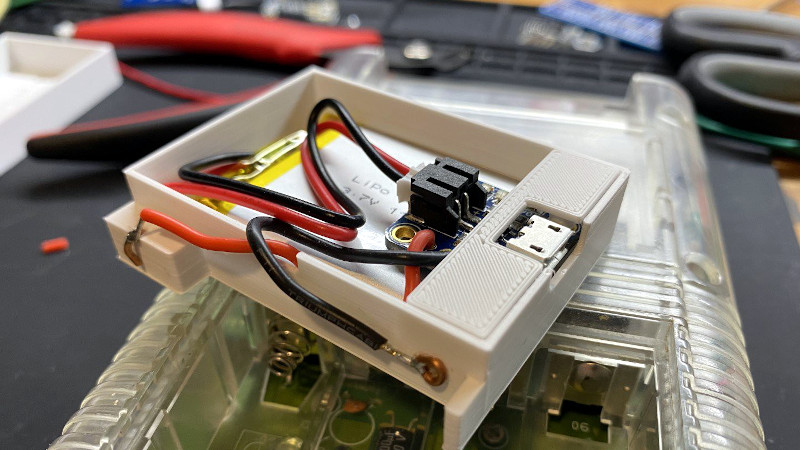 A LiPo Cell Makes A 4AA Pack For A GameBoy

Zerto 9 brings immutability and automation for...