A significant number of SonicWall firewalls may be affected by a critical vulnerability that can be exploited for denial-of-service (DoS) attacks and possibly arbitrary code execution.

The vulnerability, identified as CVE-2020-5135, impacts various versions of SonicOS, the operating system powering SonicWall firewalls. The vendor has credited researchers at Tripwire and Positive Technologies for finding the security bug.

Tripwire discovered the flaw, which it described as a stack-based buffer overflow, in the SonicWall Network Security appliance (NSa), a firewall solution designed for medium size networks. The product also includes VPN capabilities that can be used by organizations to ensure secure remote access for employees.

Tripwire explained in a blog post that the vulnerability exists in the HTTP/HTTPS service that is used for device management and VPN access. An unauthenticated attacker can exploit it by sending specially crafted HTTP requests with a custom protocol handler.

While the security hole can definitely be exploited for DoS attacks, Tripwire says arbitrary code execution is “likely feasible” as the company has “confirmed the ability to divert execution flow through stack corruption.”

Even for DoS attacks, the vulnerability can pose a serious threat to organizations as an attacker can leverage it to force a targeted firewall to reboot.

“An attacker can keep the system rebooting by continuously sending the malicious request,” Tripwire’s Craig Young told SecurityWeek. “You could imagine an extortion scheme where someone threatens to keep your VPN workforce offline until you pay them to stop attacking. Particularly during COVID, it could be difficult for the organization to patch a device while under atta .. 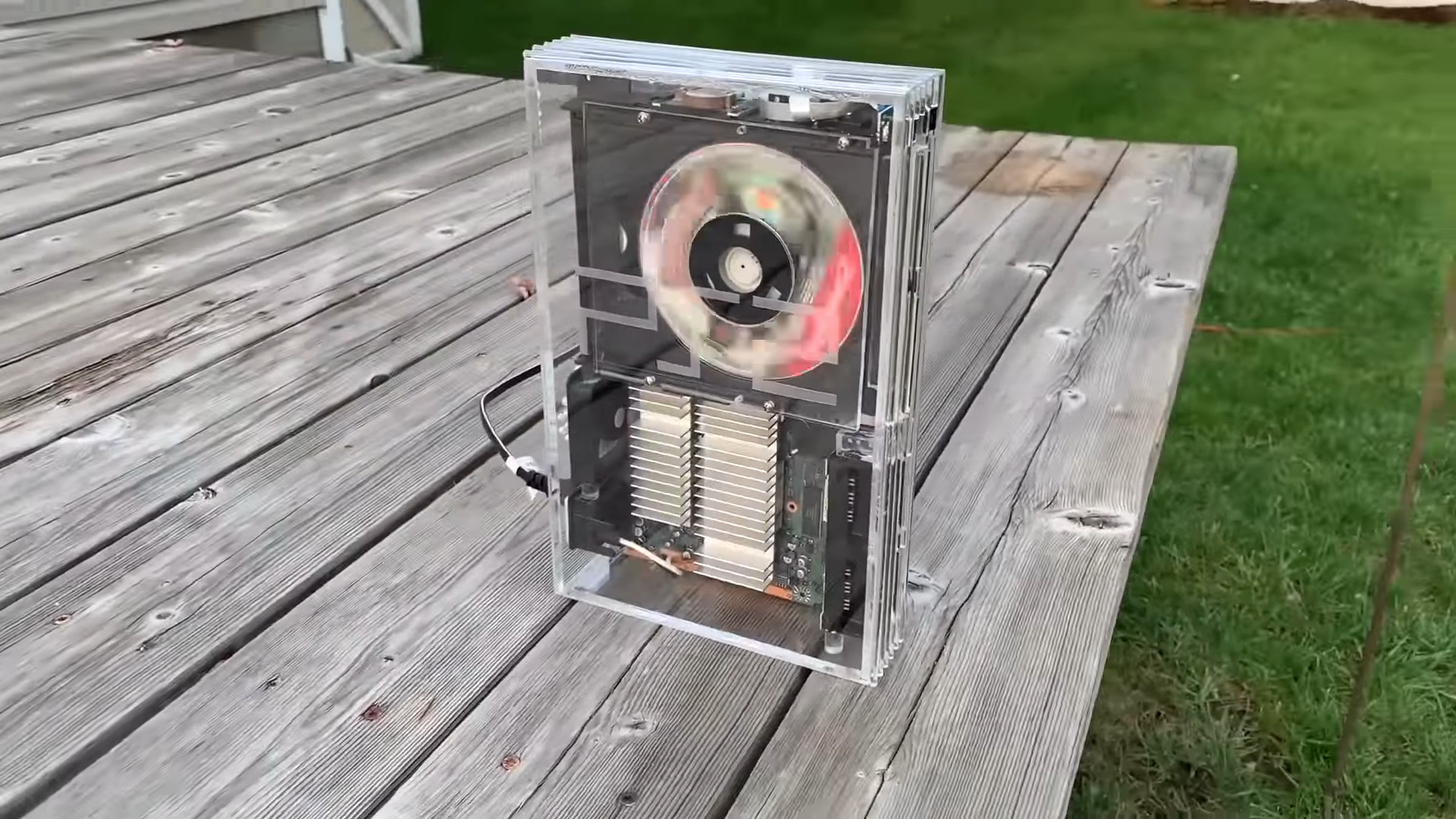 Clear PS2 Is The Crystal Edition We Deserved