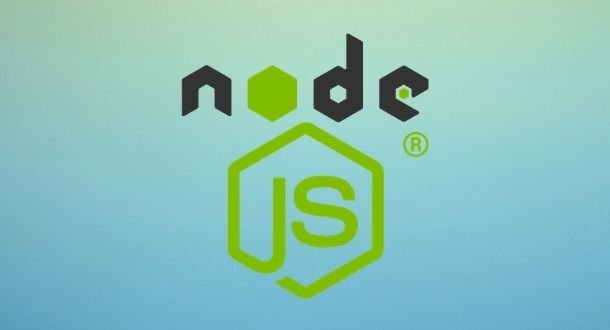 The development team behind systeminformation announced the patching of a severe security flaw that exposed vulnerable applications to arbitrary command injection attacks in the popular Node.js package. As you may remember, systeminformation provides dozens of features to retrieve hardware and software information from servers hosting Node.js applications and has more than 850,000 downloads per week from its official GitHub repository.

This attack variant allows any threat actor to manipulate an application by sending system-level commands to the host server. If a function inserts user input strings into system commands without proper reviewing them, a malicious hacker can take advantage of this failure for the function to execute arbitrary system-level code.

The software maintainer also mentions that in some cases, developers open some of the library functions to their end users, allowing the passage of parameters that will eventually be sent to the systeminformation package: “This package includes a set of disinfection functions that provide basic parameter verification. Maintainers are oblivious to the context in which these packets are handled,” Hildebrandt adds.

After analyzing the situation it was reported that four systeminformation features are vulnerable to this arbitrary command injection attack, a condition that could be related to a special case of incorrect parameter verification and array debugging. Hildebrandt adds that if the input was not debugged and users could move from a JavaScript array as a parameter to the g .. 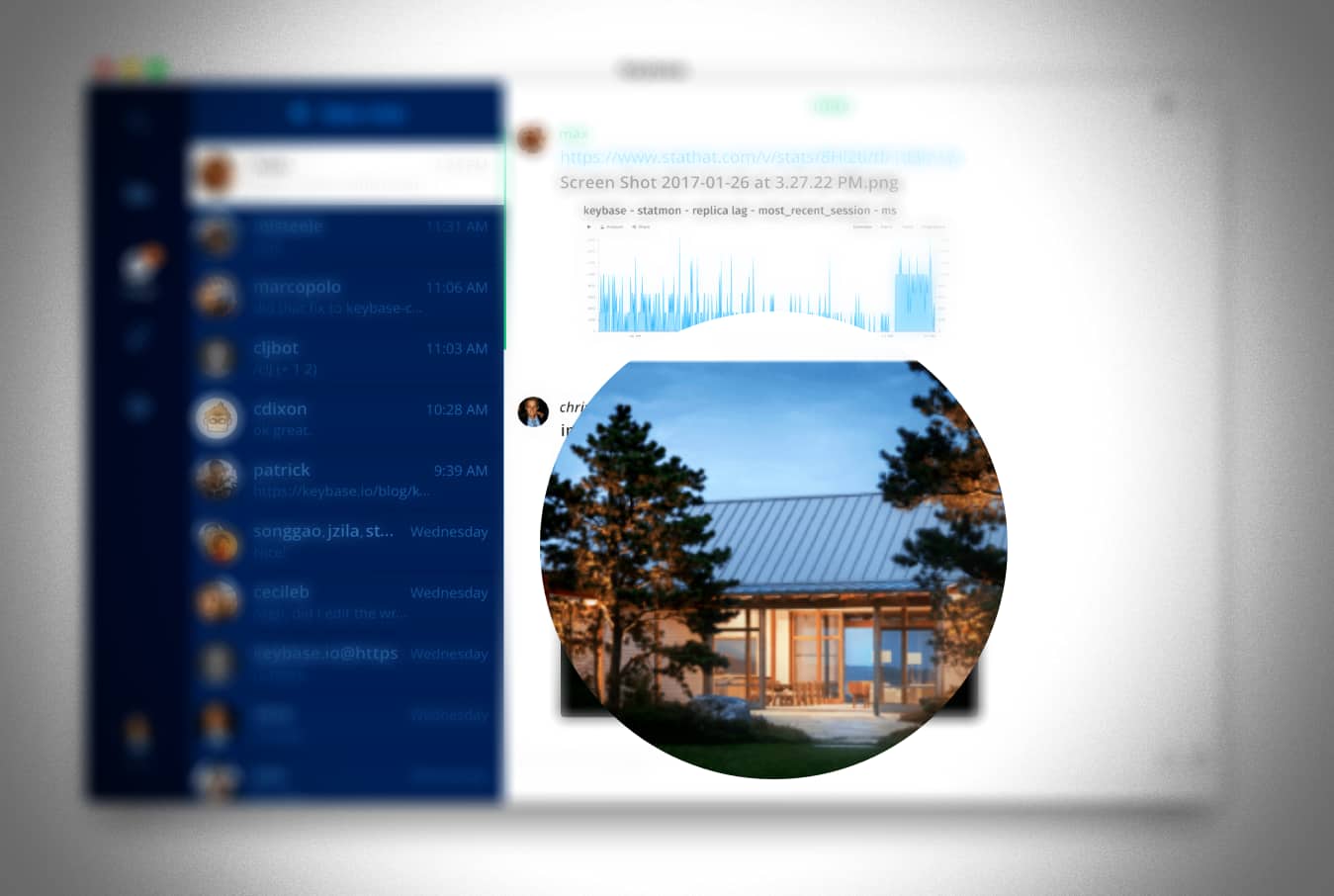