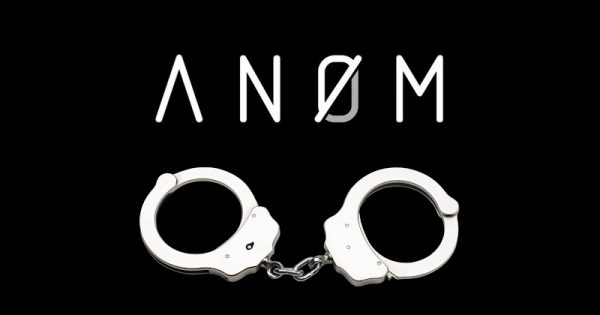 The Australian Federal Police (AFP) has revealed that it was able to decrypt and snoop on the private messages sent via a supposedly secure messaging app used by criminals… because the app was actually the brainchild of the FBI.

At a press conference, AFP commissioner Reece Kershaw described how the idea of “AN0M” – a backdoored messaging app – was dreamt up by members of the FBI and AFP over a few beers after the shutdown in 2018 of “Phantom Secure,” an encrypted phone network used by criminals and drug cartels.

Keen to fill the vacuum left by the dismantlement of “Phantom Secure,” the FBI secretly ran the “AN0M” service, sharing criminals’ supposedly secret communications in real-time with AFP officers, and other law enforcement agencies around the world.

224 people have been arrested in Australia in what has been dubbed “Operation Ironside,” and 3.7 tonnes of drugs, 104 weapons, AU $44.9 million (US $34.75 million) in cash, as well as millions of dollars of other assets such as luxury cars have been seized.

In addition, Australian police say that they have acted on 20 threats to kill.

Many more arrests are expected domestically and internationally – and all because the criminals were using a communications service that they believed was secure, but was in fact run by the cops.


AN0M ran on modified smartphones sold on the black market, stripped of normal functions like email or the ability to even make a phone call, and which required owners to pay a subscription.

Ironically, those subscription fees were actually destined to go into the coffers of the police force that would ultimately arrest those .. 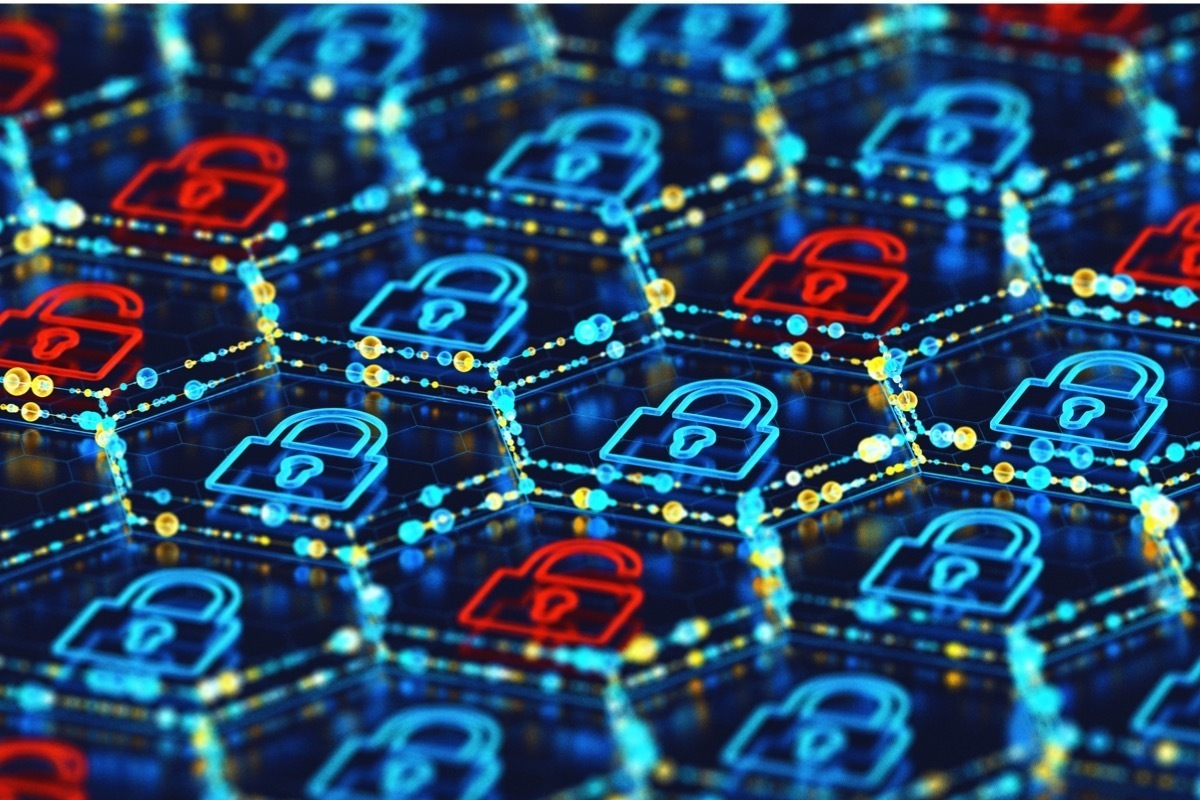