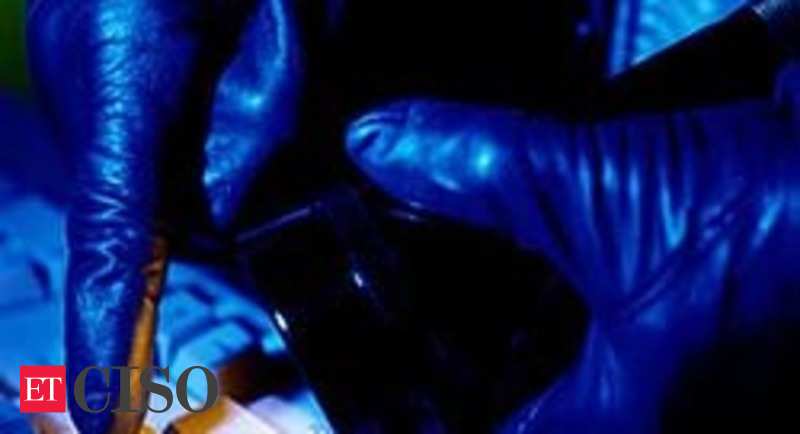 New Delhi, After reports surfaced that India's vaccine registration portal CoWIN has been hacked and database of 15 crore people is up for sale, Indian cyber security researchers said that the website behind this is itself fake and is a Bitcoin scam.

A hacker group that goes by the name of "Dark Leak Market" claimed, via a tweet, that they have the database of about 15 crore Indians who registered themselves on the CoWIN portal and are reselling it for $800 since they are not the "original leakers" of the data.

Independent cyber security researcher Rajshekhar Rajaharia told IANS that the hacking group's website is fake, and they are running a Bitcoin scam.

"CoWIN is not hacked as the so-called hacking group is listing fake leaks. It is a Bitcoin scam and people should not fall victim to these hackers. The CoWIN data is safe," Rajaharia told IANS.

India has vaccinated over 23.7 crore people as of now.

With a view to facilitate access to vaccination for persons with disabilities, the Central government this week directed all states and Union Territories to include the Unique Disability Identification (UDID) card in the list of prescribed photo identity documents for Covid-19 vaccination registration.

As per the guidance note for CoWIN 2.0 issued on March 2 this year, seven prescribed photo IDs were specified and prescribed for verification of beneficiary prior to their vaccination.

In order to minimise errors and the subsequent .. 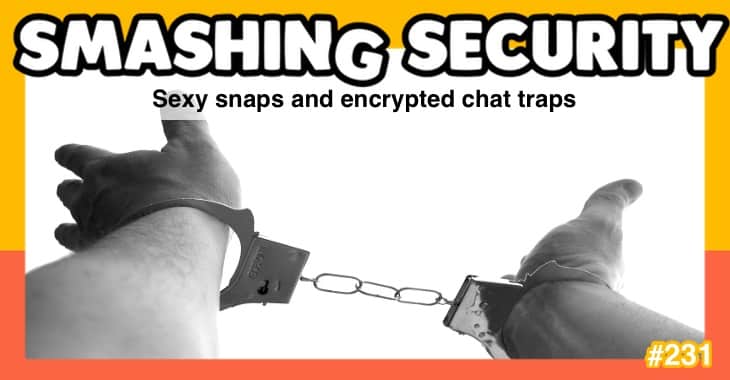