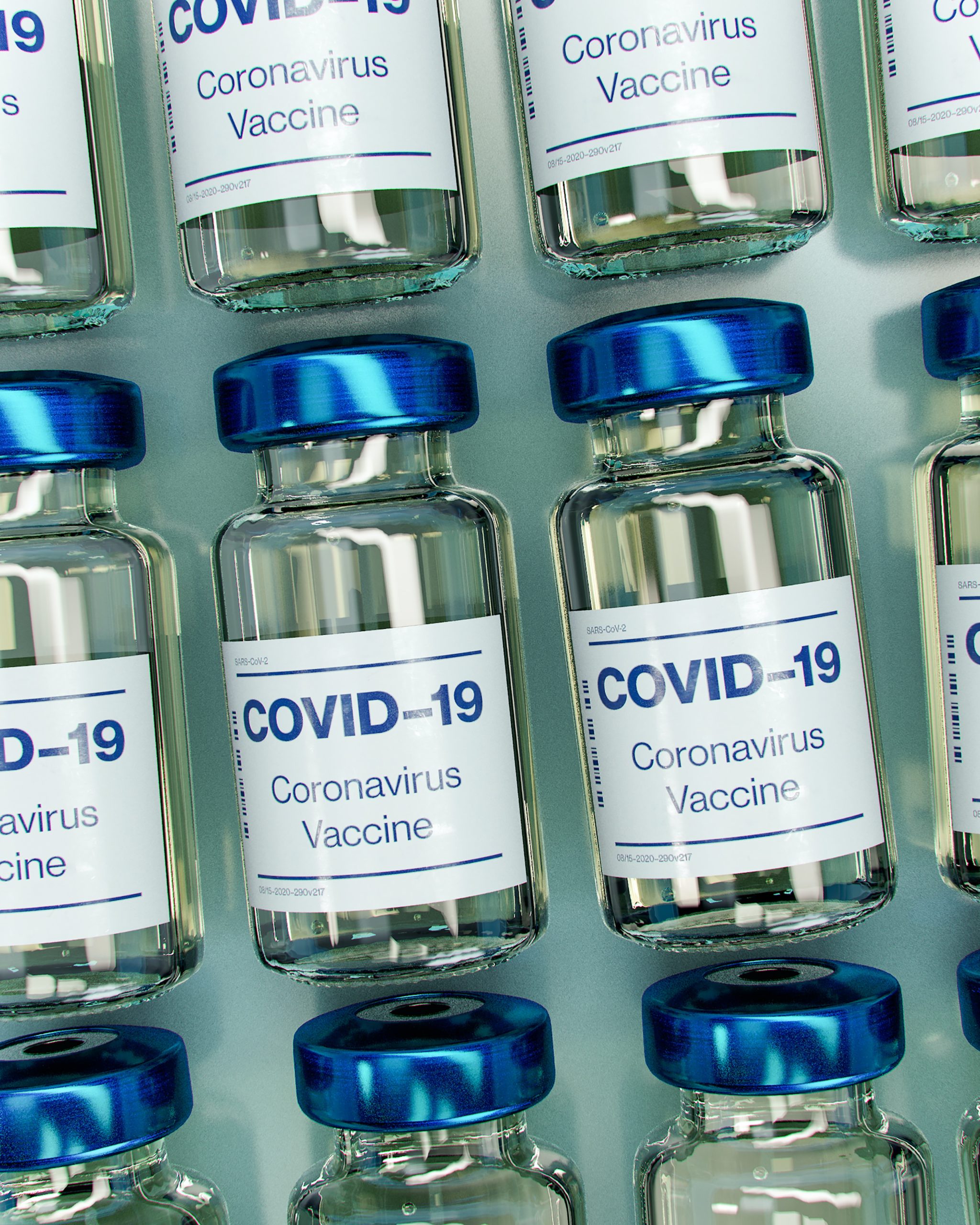 The British drug manufacturer AstraZeneca has recently been targetted by what are suspected to be North Korean hackers, who have tried to break into their systems. AstraZeneca is one of the many pharmaceutical companies racing to release a vaccine for COVID-19.

The hackers posed as recruiters for professional social networking site, LinkedIn, and the networking platform, WhatsApp, approaching AstraZeneca’s staff with fake job offers. They sent out documents to the company’s workforce claiming to be job descriptions which were actually laced with malicious code used to gain access to victims’ computers. The hacking attempt targeted a wide range of people including staff working on the COVID-19 vaccine, but fortunately, none of the attempts were successful, according to reports. 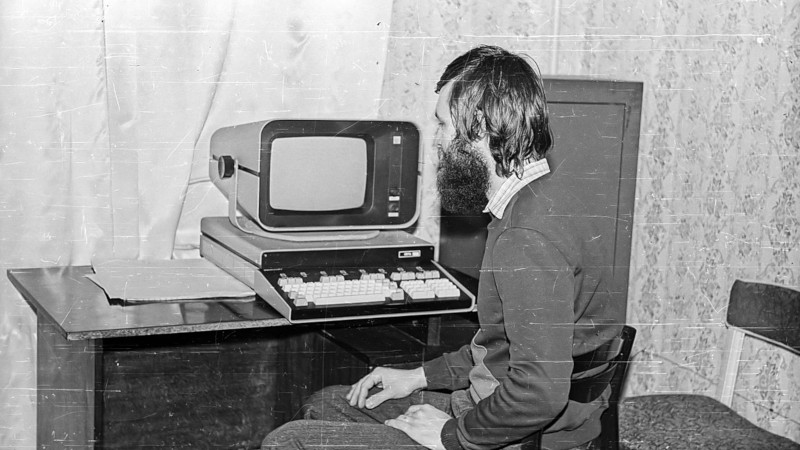 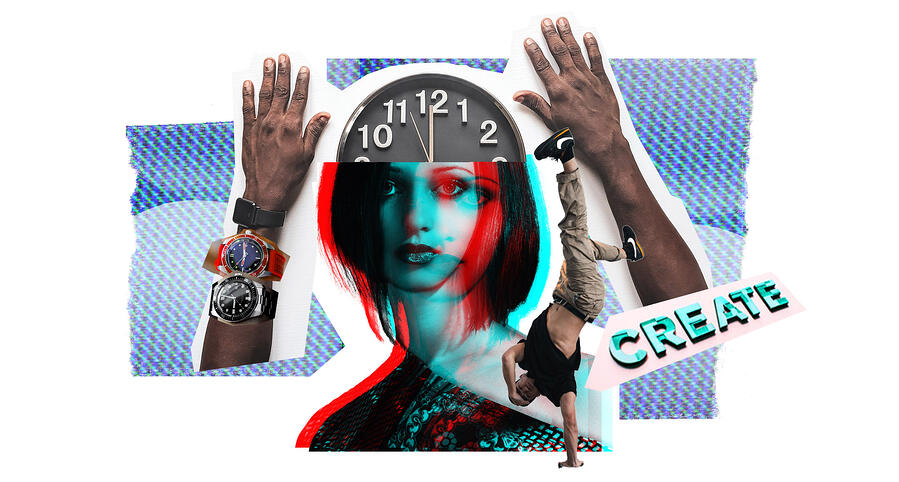