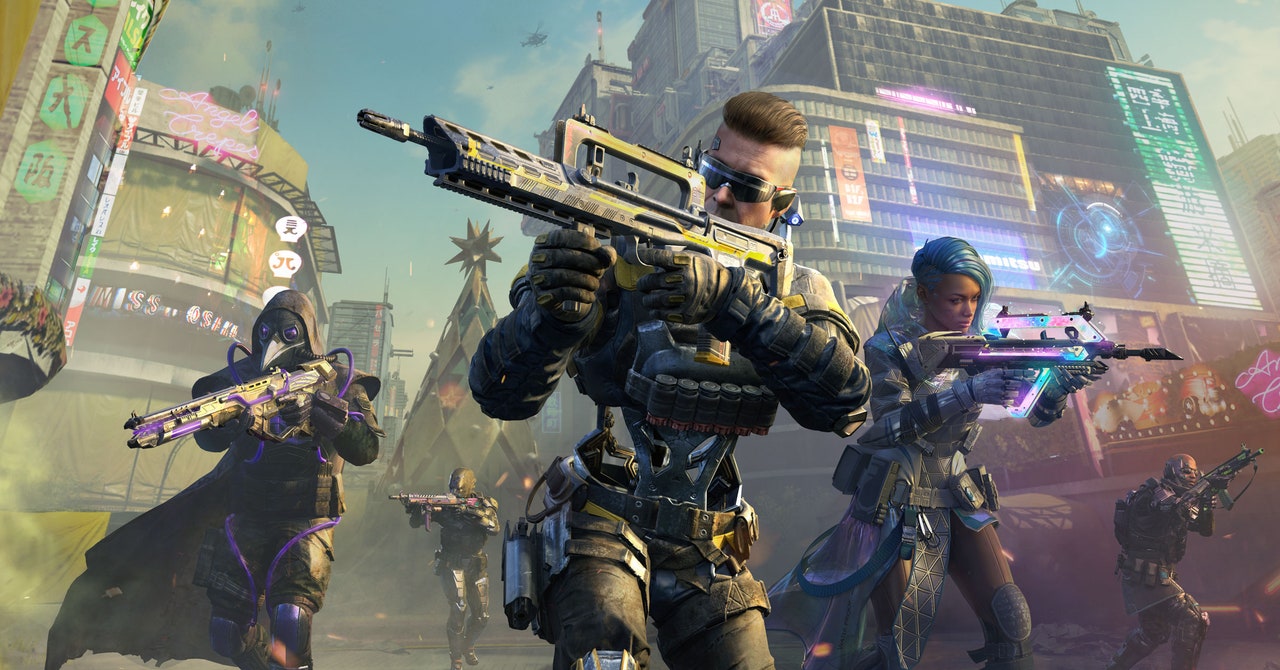 This week, the Justice Department indicted a 22-year-old on charges of tampering with the water facility where he used to work. It's a stark reminder that while the power grid gets most of the attention, it's not the only piece of critical infrastructure that's vulnerable to potentially devastating attacks.

We also took a look at YouTube's ongoing problems with moderating kid-focused content; a WIRED investigation found dozens of creepy thumbnails on videos for Minecraft and child-centric pursuits that were at or near the top of the platform's “Topic” pages. It's not quite as dire a situation as the so-called Elsagate controversy from a few years back, in which the YouTube Kids app was flooded with grotesque videos featuring popular children's characters performing unspeakable acts. But it still shows that YouTube  has a lot of moderation work still ahead of it.

Tired of receiving unwelcome files from strangers, whether through AirDrop or whatever Android's calling its version these days? You can make them stop! And probably should. Just follow our guide to checking and unchecking the various settings necessary to shut down the over-sharing.

And there's more! Each week we round up all the news WIRED didn’t cover in depth. Click on the headlines to read the full stories. And stay safe out there.

An organization known as "Chicken Drumstick" had allegedly taken in $76 million in revenue for its subscription video game cheat service before law enforcement broke them up this week. The group had charged $10 a month for cheats to games like Overwatch and Call of Duty .. 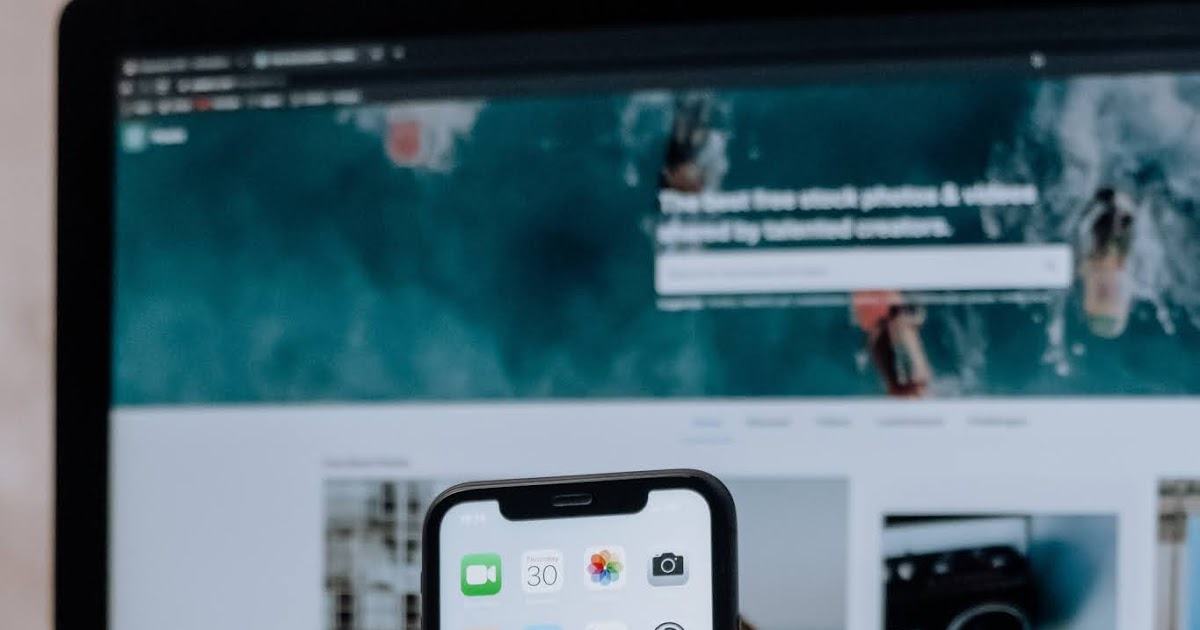