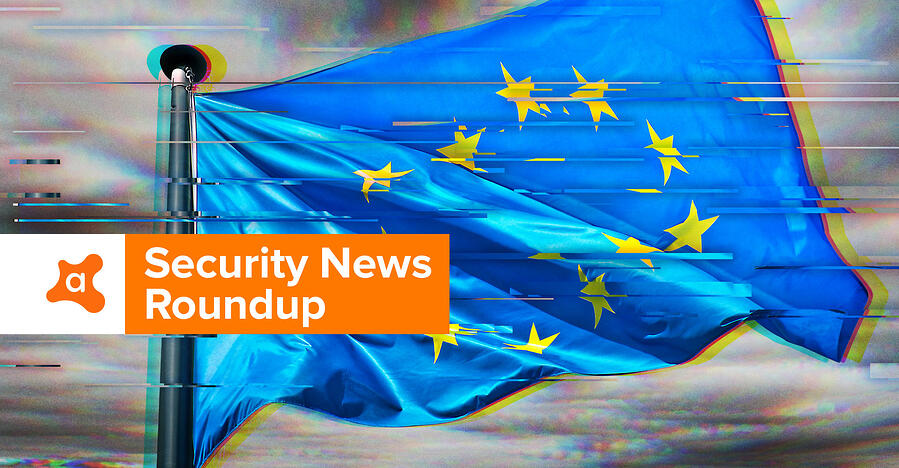 Plus, Google launches a trial of its new ad targeting tech and hackers hide malware in a Call of Duty cheat

According to Bloomberg, a spokesperson for the European Commission confirmed that a number of European Union organizations “experienced an IT security incident in their IT infrastructure” last week, adding that no major information breach had been detected as of yet.
The spokesperson would not supply further details on the attack as the investigation is still in its initial stage. An inside source told Bloomberg that the attacks were bigger than average and serious enough to warrant an alert issued to all commission senior officials. Another anonymous source said that commission staff had recently been warned about potential phishing attempts, which suggests the attacks may have been expected. “Government institutions have to face way more risks than the average user,” commented Avast Security Evangelist Luis Corrons. “On top of the day-to-day attacks, they hold valuable information that is a target to cybercriminal groups and foreign intelligence agencies.”
Google begins trial of new ad targeting tech
This week Google began testing its new ad targeting tech known as the Federated Learning of Cohorts (FLoC) with a random selection of Google Chrome users. The new tech is intended to replace cookies, assigning each user a FLoC ID number instead, which informs advertisers of the user’s behavioral patterns over the previous week, including the websites that were visited. The Chrome users participating in the trial do not know they are participating, and the only way to opt out is to turn off thi ..
coordinated cyberattack targets institutions avast
Read The Rest at
blog.avast.com 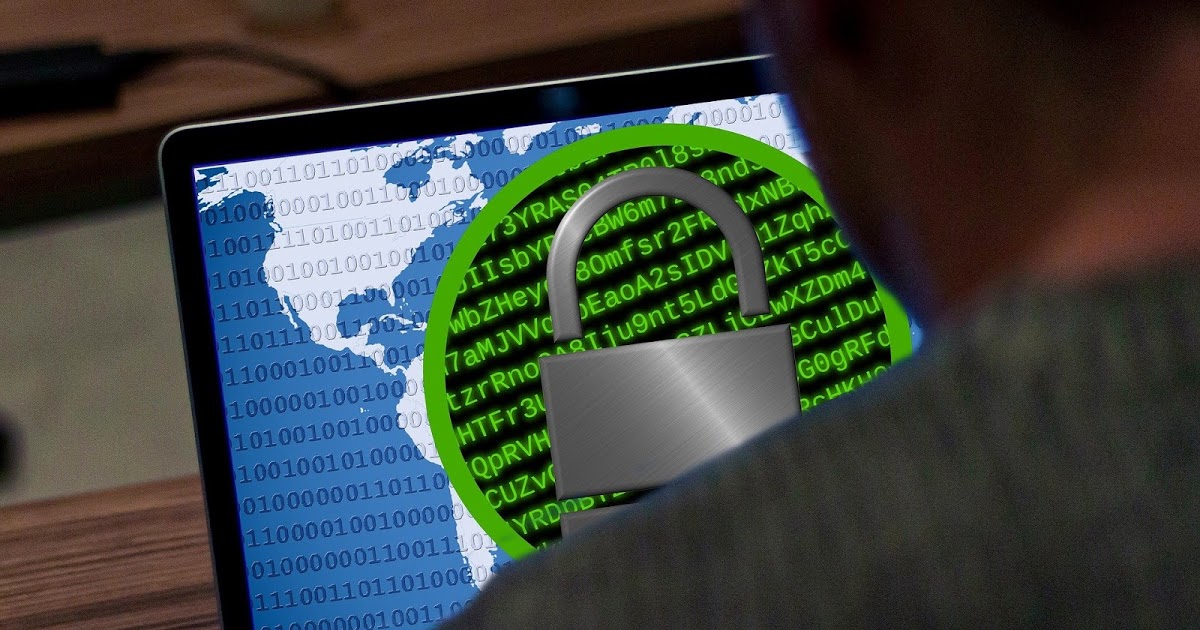